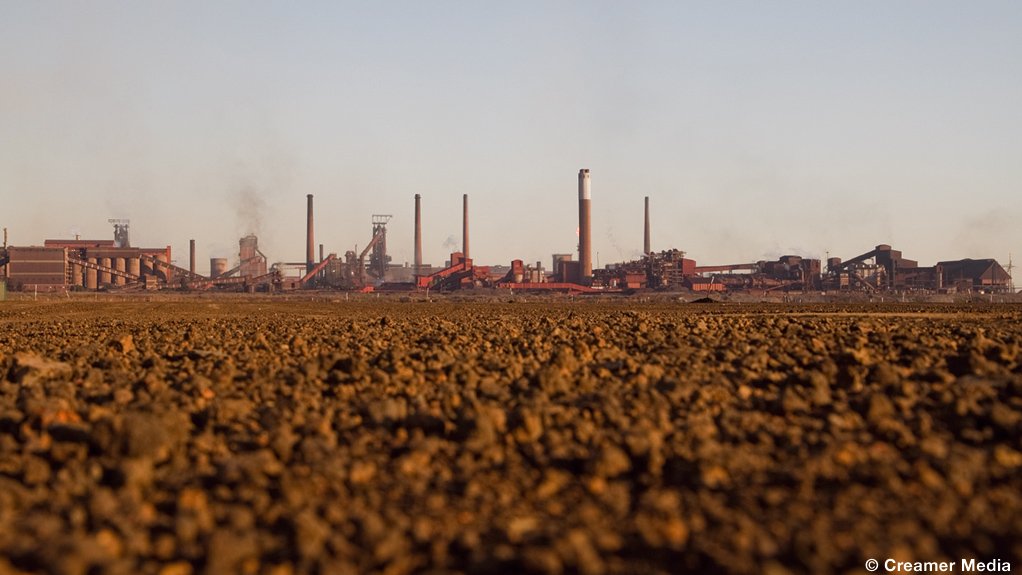 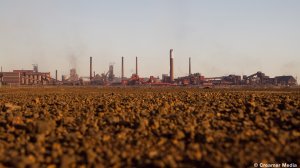 The group has operations in Vanderbijlpark, Vereeniging and Pretoria, in Gauteng, Newcastle, in KwaZulu-Natal, Thabazimbi, in Limpopo and Saldanha Bay, in the Western Cape. The Saldana Steel plant is currently in care and maintenance, however.

AMSA said in a statement that the power plants at Vanderbijlpark, which also houses its head office, would have supply capacities of 10 MW and 100 MW, while the other sites would have plants of 10 MW apiece.

AMSA released the RFI on June 29 and set a deadline for submissions of 14:00 on August 28.

Following an evaluation of the responses, suitable candidates would be issued with a request for quotation, together with the detailed technical scope of work.

The steel producer intended entering into power purchase agreements with the successful bidder or bidders.

AMSA would make land available to the successful IPP or IPPs, which would also be expected to conduct all prefeasibility and bankable feasibility studies to confirm financial and technical viability of the generators.

Successful bidders would also need to source the required finance for the development and implementation of the project and conduct all engineering, procurement and construction work.

AMSA is the latest large company to announce its renewables intentions with chemicals and fuels group Sasol having issued an RFI in May for the supply of 600 MW of renewable energy to its South African operations. Sasol set June 5 as the closing date for IPP submissions.

Likewise, several mining groups, including companies such as Anglo American Platinum, Exxaro, Harmony, Gold Fields, Sibanye-Stillwater and Vedanta are pursuing renewable energy projects in light of belated moves by government to facilitate self-generation as a way of alleviating the country’s electricity deficit.

In fact, the Minerals Council South Africa estimated earlier this year that its members could add 1 500 MW of mostly solar PV capacity in the near term should the country’s energy regulations be made more supportive of such investments.

AMSA CEO Kobus Verster said the company was committed to combatting climate change and that the move to introduce renewable power to its energy mix would be made in line with global best practices.

In February, Verster told Engineering News that the solar PV business case had been under review for several months and had been further strengthened by the ongoing risk of load-shedding and rising Eskom tariffs. AMSA’s electricity bill in 2019 stood at R3.3-billion.

Besides the solar PV opportunity, AMSA was also studying the potential for converting waste gas generated during steelmaking to electricity. The company already produces about 8% of its own electricity through such recovery processes.

Verster estimated that there was potential to develop between 30 MW and 40 MW of waste-gas-to-power capacity, but stressed that it would be an in-house project and could, thus, only be pursued once AMSA had developed greater financial resilience.

AMSA reported a net loss of R3.3-billion in 2019 and said it faced an uncertain market outlook for the current financial year.

In the meantime, the group would prioritise programmes designed to reduce consumption and improve energy efficiency. AMSA, which has an electricity requirement of between 400 MW and 500 MW, currently consumes about 700 kWh of electricity to produce a ton of steel.

AMSA said the decision to contract with IPPs was motivated by a desire to substantially reduce its blended price of electricity, improve control over input costs and ensure a stable and secure supply of electricity for its operations.

A copy of the RFI and the questionnaire can be obtained by sending an email to jerry.dungu@arcelormittal.com.

On June 30,  the Vaal Environmental Justice Alliance and Life After Coal were expected to  confront AMSA about its environmental transgressions when the group held its annual general meeting.