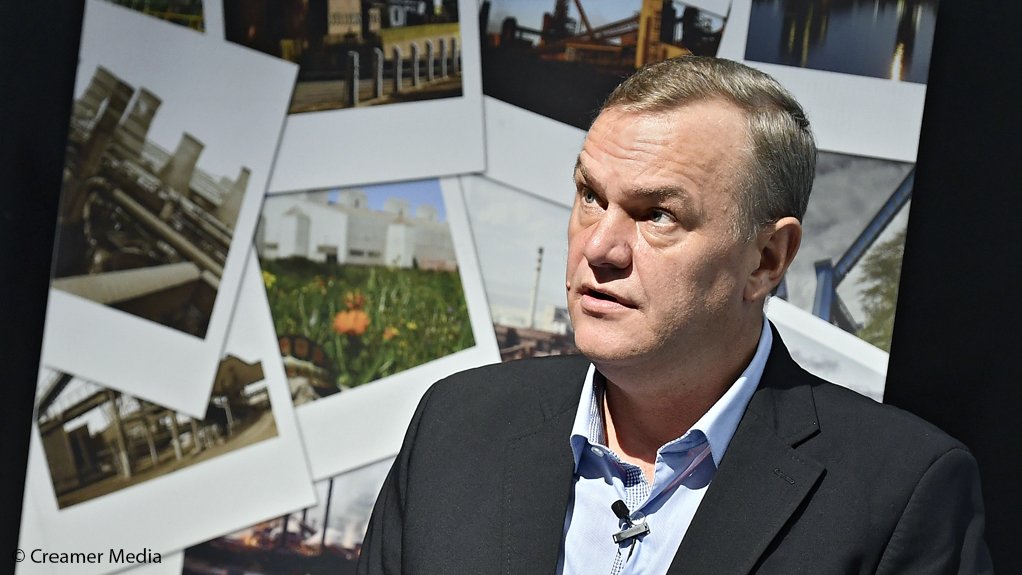 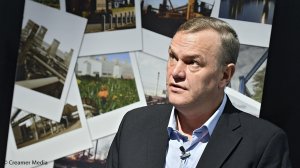 Steel producer ArcelorMittal South Africa (AMSA) reported on Thursday that it would increase output at its Vaal Meltshop electric arc furnace (EAF), in Vereeniging, to help address prevailing steel shortages, which have been negatively affecting downstream fabricators and manufacturers for several months.

The JSE-listed group indicated the decision to ramp up the Vereeniging operation from half to full capacity was a direct response to an “unexpected and sudden increase in demand in South Africa and Africa overland markets”.

Prior to the supply squeeze, which had arisen across South Africa’s steel supply-chain in 2020, AMSA had been planning to place the Vaal Meltshop under care and maintenance at the end of December.

The mothballing of the plant would have resulted in the loss of 85 jobs, while the decision to sustain and expand production could result in the creation of a further 30 jobs.

AMSA expects the EAF at the Vaal Meltshop, which underwent maintenance in December, to reach full production towards the second half of February.

In December, AMSA also restarted Blast Furnace C at the Vanderbijlpark Works in an effort to respond to the prevailing steel shortages, which had led several downstream consumers to call for the lifting of import duties on steel.

Flat and long steel imports into South Africa are subject to base tariff protection of 10%, but certain flat products are also subject to safeguard duties of a further 8%, resulting in overall protection of 18% on certain grades.

“With the Vaal Meltshop fully operational and supplementing our three blast furnaces in Newcastle and Vanderbijlpark, we expect that we will be more than able to meet the steel requirements in South Africa and neighbouring countries in the coming months,” CEO Kobus Verster said in a statement.

AMSA said the billet produced at the Vaal Meltshop would be used for specialty input material to the Gauteng operations, including the Leeuwkuil Mill, tubular products, the forge operations and the small section mill in Tshwane.

“It will also help reduce the production requirements from the company’s Newcastle operations, which in turn will ensure more steel can be supplied to its long steel customers,” AMSA said.