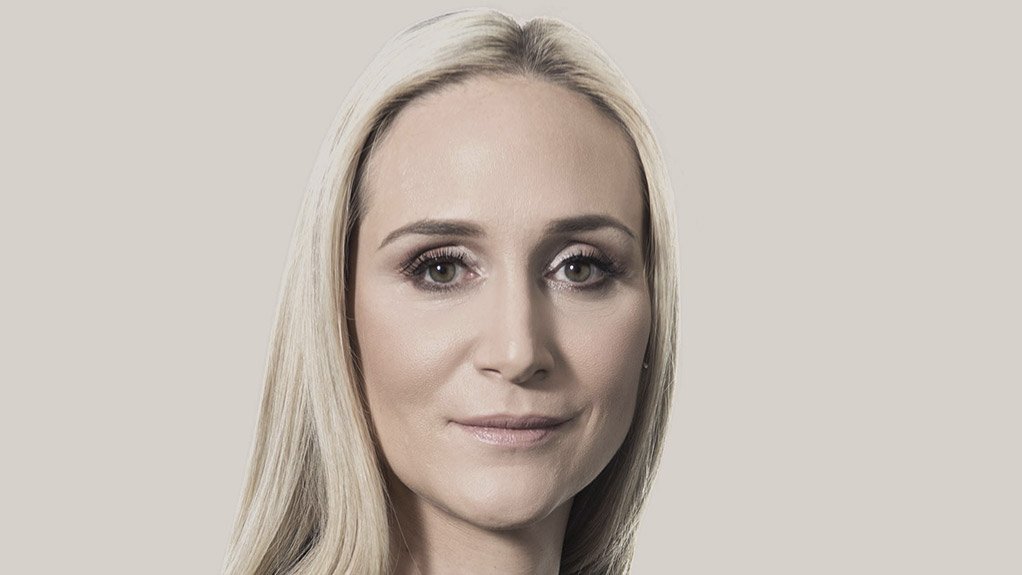 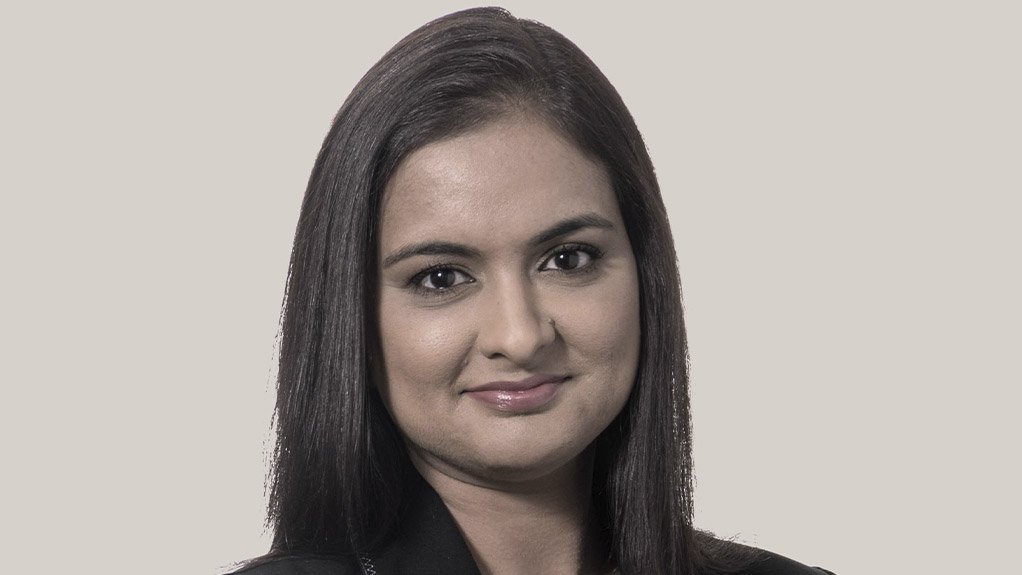 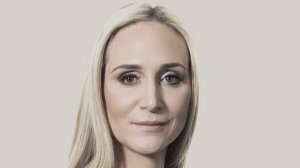 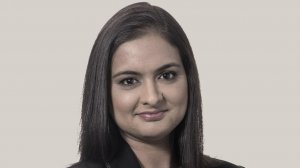 In the construction and project space, the contracting parties often focus on and pay significant attention to the commercial provisions as well as the provisions relating to their goals and objectives. Although disputes are very common in the construction industry, it is likely that the rate at which they arise will increase even more due to the growing challenges faced by the industry and the provisions pertaining to the resolution of disputes should therefore not be neglected.

Arbitration is generally the preferred method of dispute resolution in construction contracts and is attractive because the parties have the opportunity of appointing an arbitrator with specialized knowledge and experience in the field (which is particularly important in the construction industry with its specialised standard forms of contract and technical provisions). It is also a less expensive means of settling a dispute expeditiously compared to litigation and the proceedings and arbitration awards are confidential.

The arbitration agreement, setting out the framework for such arbitration proceedings, is typically contained within the principal construction contract and, if regulated by South African law, requires a few considerations which are set out below.

The Arbitration Act 42 of 1965 defines an arbitration agreement as a ‘written agreement providing for the reference to arbitration of any existing dispute or any future dispute relating to a matter specified in the agreement’.

An arbitration clause in a construction contract can take many forms, from a simplistic declaration that the parties agree to refer any dispute arising between them to arbitration, to a more detailed agreement containing not only the consensus of the parties to arbitrate disputes, but also outlining the governing law of the arbitration, how the arbitrator/(s) should be appointed, the seat and rules of arbitration as well as the procedures to be adopted by the contracting parties in the process.

The parties may, for example, decide that they do not wish to have a standing Dispute Adjudication Board throughout the lifespan of the project (as a precursor to arbitration) as provided for by FIDIC. They may also wish to change the rules of arbitration nominated by the standard form contracts based on considerations such as cost and enforceability.

The New York Convention and Enforcement of Foreign Arbitral Awards

Due to the nature of construction contracts and the projects that they relate to, various jurisdictional issues may arise, and arbitration proceedings may take place or require enforcement in foreign jurisdictions. A foreign arbitration award, viewed from a South African perspective, is an award made in a state other than South Africa.

The advantage of arbitration is that its enforceability is easier at international level due to international treaties and conventions entrenching the enforcement and recognition of the arbitration award. Upon completion of arbitration proceedings, the successful party will seek to enforce the arbitration award. Through the New York Convention, a final arbitration award, if made internationally, between member-countries, can be recognized as an ordinary court judgment in South Africa subject to certain specified legal requirements. It should be held in mind that a number of countries are not a party to the New York Convention. The extent of the complexity of enforcing an award depends on the regulatory framework of the specific non-convention country, and extra caution must, therefore, be taken when concluding contracts with parties situated in non-convention countries.

Arbitration is likely to remain the preferred method of dispute resolution in construction contracts. However, it is clear that the best method for ensuring that a construction dispute is correctly and fairly resolved is through properly drafted arbitration agreements. The contracting parties should accordingly not ascribe to generic arbitration agreements or standard form provisions, to the extent that they do not accord with the circumstances and context of the specific project.

In light of this, an arbitration agreement may require the parties to address the following issues:

i. Seat and Arbitration Rules

The parties may select a suitable law to govern the arbitration agreement (which may differ from the governing law of the principal construction contract), bearing in mind its impact on the enforceability of the arbitration award.

iii. Commencement and duration of the arbitration

In order to benefit from the expediency that the arbitration forum can offer, the parties may wish to be prescriptive with regards to timelines.

iv. Appointment and role of the arbitrator/(s)

The parties may prescribe the number of arbitrators, his or her qualification or credentials and area of expertise as it is imperative that a suitable arbitrator is appointed with sufficient knowledge of the particular dispute. It is also advisable that provision is made for appointment by an independent party and its successor in title, in the event that the parties fail to appoint an arbitrator.

v. Option to review the award

Finally, the parties have the option to decide whether the arbitration award should be final and binding or subject to review by a competent court.