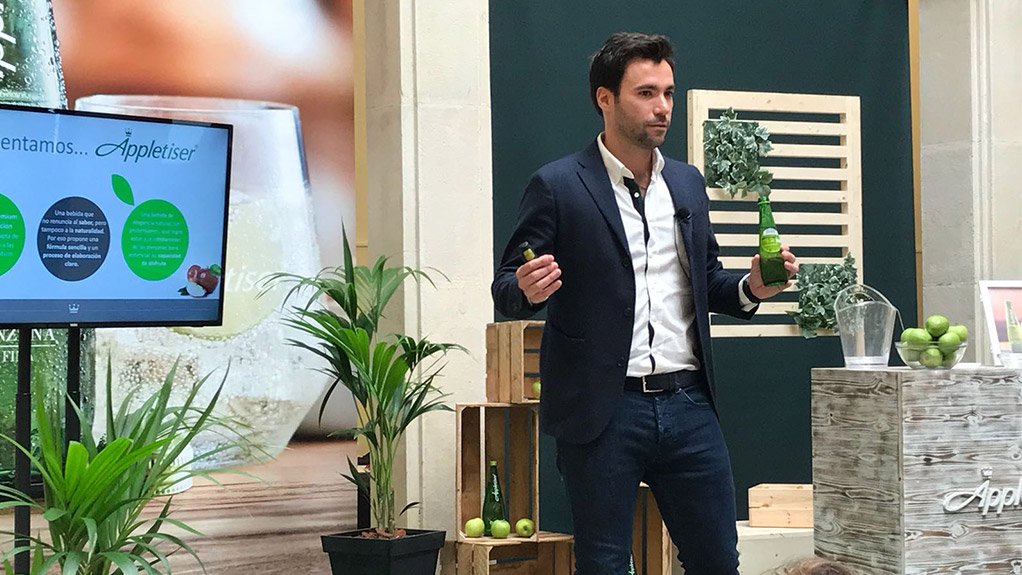 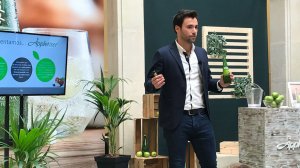 EUROPEAN APPEAL Appletiser has been welcomed outside of the African continent

Global beverage company Coca-Cola announced that its sparkling fruit juice brand Appletiser has taken off in Spain, with new market launches set to follow across Western Europe and the Americas.

Appletiser was acquired by the Coca-Cola a little over two years ago and has been successfully rolled out across Southern Africa. Spain is the first big market in Western Europe to launch the brand since Coca-Cola became involved in the brand.

“We knew from the start that we have a very unique beverage in Appletiser, with a strong proposition: 100% fruit juice, full of flavour, and ideal for non-alcoholic drinking occasions,” says Appletiser Spanish brand manager Óscar González Ramírez.

Coca-Cola sent out over 20 000 presentation kits to the Spanish market as an introduction. As hoped, customers fell for the flavour, and Appletiser is now stocked by over 43 000 customers across the country.

“Our strong belief in the brand proposition – combined with the fact that Appletiser is now produced locally in Spain – helped us get the new glass bottler in Bilbao on board at an early stage, building the close relationship you need for a successful launch,” adds González Ramírez.

Local markets with natural foods and drinks have grown in popularity in Spain and Coca-Cola made it an objective to be at as many of these as possible, targeting men and women aged 30 and over, offering them the opportunity to try Appletiser. This helped build credibility for the brand and its story.

The brand is just over 50 years old, having started in 1966 on a farm in Elgin Valley, known for its orchards which produce some of the finest fruit in South Africa. Edmond Lombardi, an apple farmer, had the vision of creating a lightly carbonated refreshing apple beverage and by combining ‘apple’ and ‘appetiser’ – Lombardi trademarked the drink as ‘Appletiser’. Today, Appletiser remains a 100% sparkling apple juice, with no added sugar.

The success of the brand continues to build momentum. Last year, Appletiser and Peartiser (made from pears) both received the Golden Stars Award for Superior Taste – the only stamp of quality in taste granted by food and drink opinion leaders that are Michelin-starred chefs and sommeliers.

The brand has also proved popular among young consumers, being named the second coolest beverage brand by the Sunday Times Generation Next Survey for two successive years in 2015 and 2016 in South Africa.

“We are proud to see how this local brand has grown – first in its home market – and now in Europe and beyond. “We look forward to supporting Appletiser as it expands into more of Coca-Cola’s territories,” boasts Appletiser marketing head Andrea Shuttleworth.