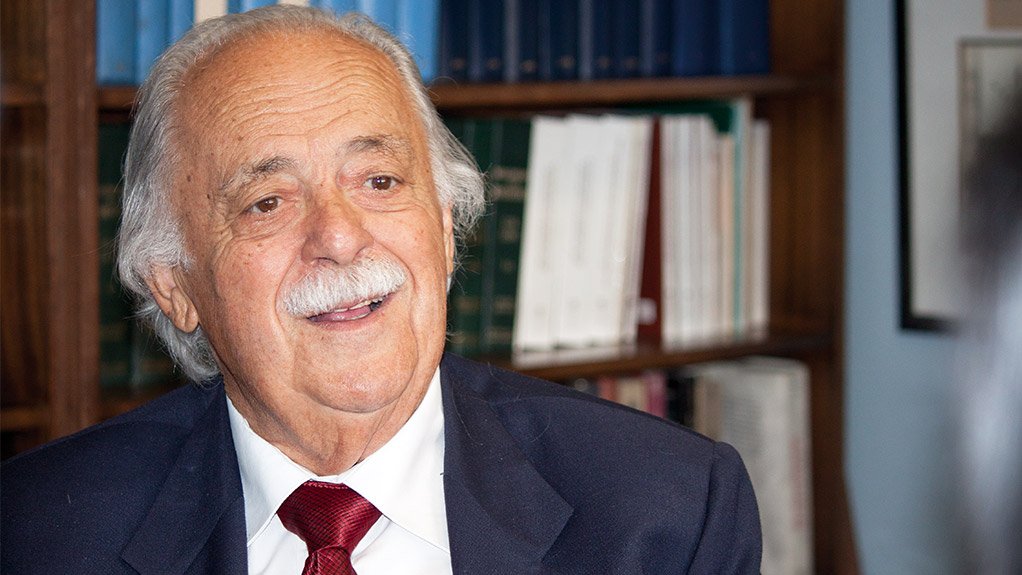 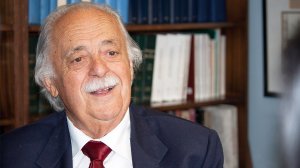 The Apartheid Museum in Johannesburg will on Thursday commemorate stalwart anti-apartheid icon Advocate George Bizos by launching a new gallery in his honour a few weeks before his 90th birthday, and by launching his memoir, detailing his friendship with Nelson Mandela and titled 65 Years of Friendship.

In a statement the museum said the life and contribution of Bizos to the quest for freedom and democracy in South Africa intersected with key events in the country’s history.

The museum describes the soon-to-be-launched George Bizos Gallery as something between a museum and gallery.

The exhibition hall will be used for temporary exhibitions, functions and conferences.

Thursday’s event at the Apartheid Museum will include the launch of an exhibition on the life and times of Bizos titled Odyssey to Freedom which includes a documentary on Bizos with exclusive footage of him at his family home in Greece.

It will also showcase Bizos at the amnesty hearing over the death-in-detention of anti-apartheid activist Steve Biko.

Meanwhile, Bizos’ memoir depicts how he and Mandela formed a friendship while pursuing a career in law at the University of the Witwatersrand in the late 1940s.

It also contains information on how Bizos assisted Mandela and fellow anti-apartheid icon Oliver Tambo in their legal practice, particularly during the Treason Trial between 1956 and 1961, as well as information on the Rivonia trial where their friendship was tested.