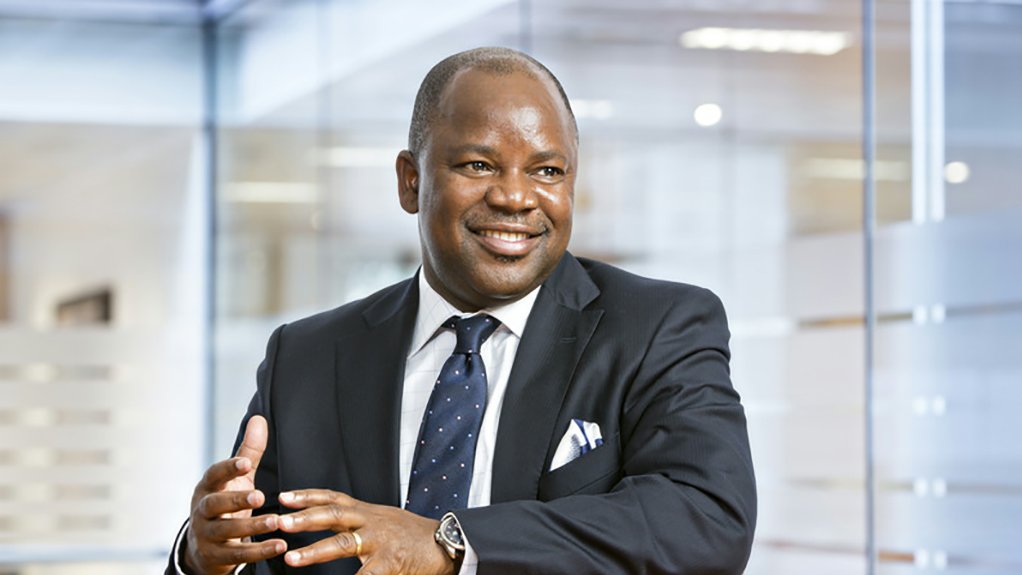 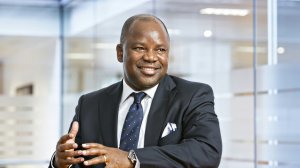 The demerger is subject to the approval of Anglo’s shareholders on May 5. Anglo American Coal South Africa CEO and World Coal Association chairperson July Ndlovu, 55, has been named as CEO-designate of Thungela Resources Limited, the demerged entity and new holding company. Thungela means 'ignite' in isiZulu.

The company said in a release to Mining Weekly that the separation would be implemented through the transfer of Anglo’s South African thermal coal operations to the new Thungela Resources, the demerger of the Thungela shares to Anglo shareholders and the primary listing of Thungela’s shares on the Johannesburg Stock Exchange (JSE) and standard listing on the London Stock Exchange (LSE).

Anglo CE Mark Cutifani said his LSE- and JSE-listed company had been pursuing what he described as “a responsible transition away from thermal coal” for a number of years now.

“As the world transitions towards a low-carbon economy, we must continue to act responsibly – bringing our employees, shareholders, host communities, host governments and customers along with us.

“Our proposed demerger of what are precious natural resources for South Africa, allows us to do exactly that,” Cutifani said in expressing confidence that Thungela would be a responsible steward of its thermal coal assets in South Africa, benefiting from an experienced and diverse management team and board.

While representing just a small proportion of Anglo, the company was laying the foundation for what would be South Africa’s leading coal business, setting it up for success to deliver value for all its stakeholders.

Looking forward, the company believed that the prospects for long-term value delivery were greatest as two standalone businesses, each with their own strategy and access to capital.

Ndlovu said that Thungela would be a leading South African producer of high-quality, low-cost export thermal coal, well positioned to benefit from improved market conditions, and providing a reliable and affordable energy source to its customers in mainly developing economies.

He said that Thungela had significantly repositioned and upgraded its portfolio in recent years into a highly competitive producer of export product, with established access to world-class export infrastructure.

"As an independent business we will continue to contribute significantly to our host communities and South Africa’s development objectives. As part of our commitment to creating an enduring positive legacy, we are establishing an employee partnership plan and a community partnership plan, with each holding a 5% interest in the Thungela thermal coal operations in South Africa, thereby enabling employees and communities to share in the financial value that we generate,” Ndlovu said

Guided by the standards set by Anglo, he said that Thungela was committed to operating sustainably and continuing to drive safety, health, environmental, governance and social programmes for the benefit of its employees, host communities and shareholders.

He said that the demerger of Thungela and its listing on the JSE would represent yet another major milestone for Anglo American’s long-running contribution towards transforming South Africa’s mining industry.

The proposed demerger recognised the diverse range of views held by Anglo’s shareholders in relation to thermal coal and therefore provided Anglo shareholders, including those with specified investment criteria, with the choice to act on such views and, following the implementation of the proposed demerger, to either retain, increase or decrease their interests in Thungela. The proposal also allowed Thungela to attract new shareholders and to access new sources of capital as an independent company offering direct exposure to thermal coal.

Anglo said it was committed to setting up Thungela as a sustainable standalone business, including by providing an initial cash injection of R2.5-billion ($170-million) and further contingent capital support until the end of 2022 in the event of thermal coal prices in South African rand falling below a certain threshold.

Following the implementation of the proposed demerger, and in line with Anglo’s responsible approach, Anglo’s marketing business would continue to support Thungela in the sale and marketing of its products for a three-year period with an additional six-month transitional period thereafter. This transitionary arrangement ensured that customers received a consistent service and supply of thermal coal while Thungela concentrated on enhancing the performance of its operations while continuing to receive optimal value for its products in the market. The three-year term, and the additional six-month roll-off period, also provide time for Thungela to build its own global marketing capabilities, should it choose to do so.

In order for the proposed demerger to be implemented, Anglo shareholder approval would be sought at a general meeting and court meeting, both expected to be held on May 5. If approved, the demerger would be effective from June 4, 2021, with Thungela’s shares being listed and admitted to trading on the JSE and LSE on June 7.

Following completion of the proposed demerger, 100% of the issued share capital of Thungela would be held by Anglo shareholders, who would each receive one Thungela share for every ten Anglo American shares that they hold. Each Anglo American shareholder will also retain their existing shareholding in Anglo. Thungela would hold 90% of the thermal coal operations in South Africa with the remaining 10% held collectively by the employee partnership plan and the community partnership plan.

Thungela would be the listed holding company for the demerged thermal coal operations in South Africa, constituting  assets with access to established export infrastructure. These operations provided benefits for host communities and for South Africa, including employment, tax revenues, export earnings, and the provision of many essential community services.

At the 2021 year to date, the average free on board (FOB) South Africa market price of thermal coal was $91/t, which positioned Thungela to capitalise on improved and more stable market fundamentals. In 2018, when the average FOB South Africa price was $98/t and FOB costs were $61/t, the assets produced 18.4-million tonnes of export saleable production and generated $558-million of operating cash flow.

FOB costs of $51 per export tonne in 2020, were, the company said, expected to be similar in real terms in local currency in 2021. The gross assets of Thungela were valued at $1 294.5-million as at December 31 last year, when no profits were attributable to the assets comprising the thermal coal operations in South Africa.

As a value proposition, Thungela was cited as being: