Andrew Kirby appointed as president and CEO of Toyota SA 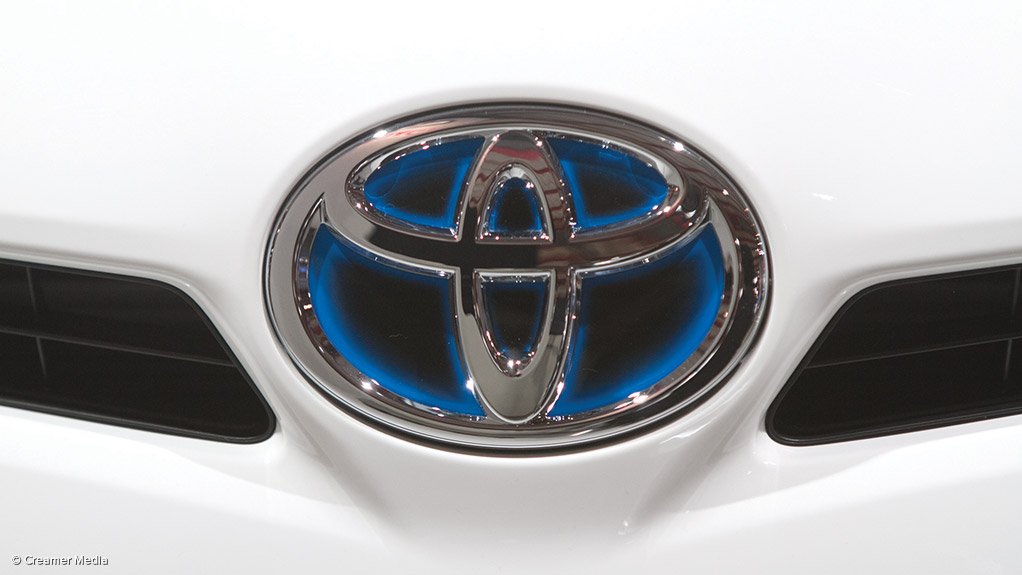 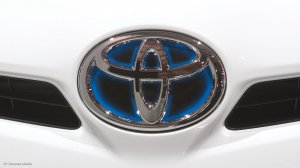 Less than three months after his appointment as executive VP and COO of Toyota South Africa Motors (TSAM), Andrew Kirby has been appointed TSAM president and CEO.

He will take up his new position on April 1.

Van Zyl will retain his position as Toyota Europe CEO, gained last year, with his office based in Brussels.

Toyota Motor Corporation says in a statement that Van Zyl’s role within TSAM will be of “a more strategic nature”, and that he will continue to “guide and support the TSAM management into the future”.

“Andrew is a very experienced, multitalented motoring man and I am confident he will do an outstanding job as the new president and CEO of TSAM,” says Van Zyl.

“The road ahead economically will not always be an easy one to travel, but I believe that, with Andrew and the executive team, we will meet every challenge successfully and continue . . . to remain an integral part of South African life for many years to come.

“I feel very privileged to have personally shared in this rich Toyota legacy and for the ongoing role that I have been asked to play.”