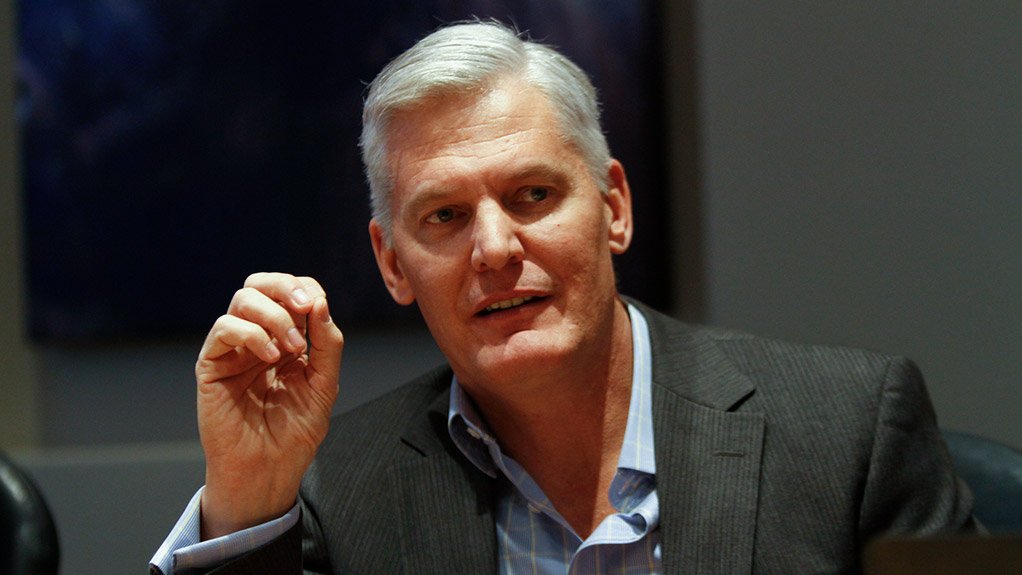 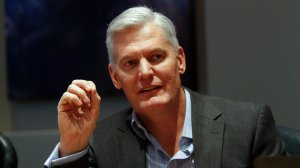 Public Enterprises Minister Pravin Gordhan announced on Monday that Andre de Ruyter had been appointed as the new CEO of Eskom and that he would commence duties on January 15, 2020, at a salary below that of the current compensation package.

De Ruyter, who spent more than 20 years with energy and chemicals group Sasol in a number of senior management roles, is currently CEO at JSE-listed packaging group Nampak.

The appointment came as a surprise, with De Ruyter's name having not been mentioned in the lists of potential candidates named in recent media articles, which instead speculated that either one of Andy Calitz, Jacob Maroga, Thembani Bukula and Dan Marokane were in the running.

Eskom initiated a search for a new CEO after Phakamani Hadebe departed the troubled State-owned utility at the end of July, citing personal reasons, including a health scare.

"In line with Eskom policies, the recruitment process took two forms: a head-hunting process and a public advert placement for external and internal participation," Gordhan said in a statement, revealing that the search agency received a list of 142 potential candidates, among them eight Eskom employees.

An initial shortlist of 17 individuals was formulated and interviewed by the agency, but eight potential candidates subsequently withdrew.

The Eskom board interviewed six candidates and four candidates were requested to undergo competency tests, before a final interview process was undertaken, after which the panel ranked three candidates from the six.

"After further interviews, a list of three candidates, with the indication of a preferred candidate, was submitted to the shareholder in terms of the Memorandum of Incorporation between Eskom and the government.

Born in Pretoria, De Ruyter holds various qualifications, including an LLB and MBA. In 2011, he had been heavily tipped to replace Pat Davies as CEO of Sasol, which instead selected David Constable.

"I would like to thank Mr de Ruyter for not only accepting this position at a difficult time for Eskom, but, given Eskom’s current financial situation, also agreeing to a lower compensation package than the position currently pays," Gordhan said.

The Minister also expressed his gratitude to the Nampak board for agreeing to release De Ruyter.

"To us this again is a show of a partnership approach between all stakeholders to make any and every contribution towards a successful and sustainable turnaround of Eskom. Solving our current problems as a nation indeed does require a partnership approach and I am more than encouraged that we are all working as partners with everyone doing their part to help."

Gordhan said De Ruyter would work with the Eskom board, management and the government to spearhead the re-organisation of Eskom, which government had decided would be separated into three entities of generation, transmission and distribution, under Eskom Holdings.

"As things stand, I am reassured that there is committed and capable leadership at Eskom in the CFO, Calib Cassim, the COO, Jan Oberholzer, the group executives for generation, transmission and distribution – Bheki Nxumalo, Segomocco Scheppers and Monde Bala – and the group executive for human capital, Elsie Pule, amongst others, who have all been working tirelessly under the leadership of Mr Jabu Mabuza over the past few months.

“I am confident that he [De Ruyter] will lead a committed and capable management team that will work with him and the board to take Eskom forward."

Gordhan also said that government was working to bring back the engineering skills and experience of competent and ethical professionals who had been lost to Eskom over the years as a result of State capture and other incidents of malfeasance. "We remain committed to strengthening the board with the necessary skills set - this is being prioritised and further announcements will be made in this regard in due course.”