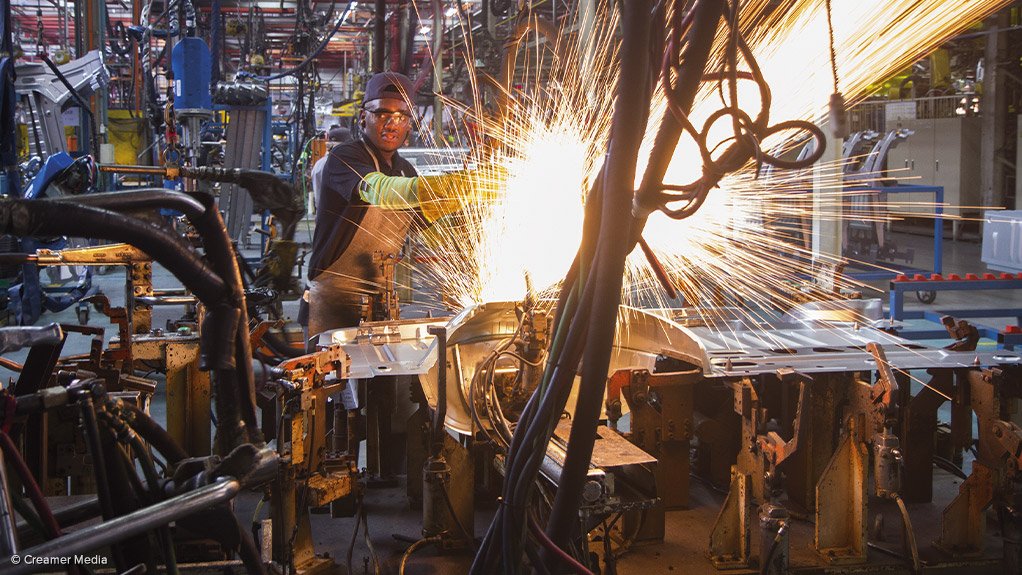 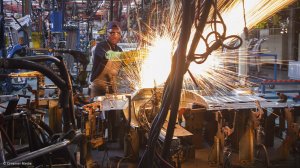 The African National Congress (ANC) has unveiled what it describes as a “re-imagined industrial strategy” as part of a broader five-year programme of action agreed at the party’s three-day lekgotla, which concluded in Gauteng on Tuesday.

In a statement released following the gathering, the ANC said the strategy would prioritise ten industrial sectors, including: the automotive industry; clothing, textiles, leather and footwear; gas; chemicals and plastics; renewable energy; steel and metal fabrication; tourism; high-tech industries; the creative industry; the oceans economy; and agriculture and agroprocessing.

The strategy would be export-oriented and would target labour-intensive sectors. It would also seek to diversify the economy and facilitate the participation of black people and women in the economy and create jobs.

The new-look industrial strategy was included under the goal of ‘transforming the economy to serve all South Africans, and create jobs’, which was one of seven implementation objectives set for the term of the sixth administration, which runs from 2019 to 2024.

The industrial strategy was released amid ongoing manufacturing weakness and a dismal economic performance during the first quarter of 2019.

Statistics South Africa reported that the economy contracted by 3.2% in the quarter, with the manufacturing industry shrinking by 8.8%, which decreased gross domestic product during the period by 1.1 percentage points.

The May Absa Purchasing Managers’ Index (PMI), meanwhile, fell to 45.4 index points in May, its weakest level since October 2018.

The poor growth performance was attributed partly to the implementation of load-shedding by Eskom during the first quarter and the ANC lekgotla concluded that the State-owned utility’s current challenges represented a “national crisis”.

“Noting the fiscal and economic threat that this poses, lekgotla resolved that fixing Eskom should be an apex priority,” the ANC said.

In a report released by the Internaitonal Monetary Fund (IMF) following the conclusion of a recent staff visit, the weak finances and operations of public enterprises, particularly Eskom, were identified as representing a major downside risk to growth and the fiscus.

The IMF argued that bold action was required to redefine Eskom’s business model so that it became self-sustained and ensured affordable and reliable electricity supply.

“Without fundamental reforms in Eskom’s finances and operations, continued budget transfers or assumption of its debt by the government will not resolve the company’s issues. Postponing the needed adjustment of the entity will only force greater difficulties down the road,” the IMF said.