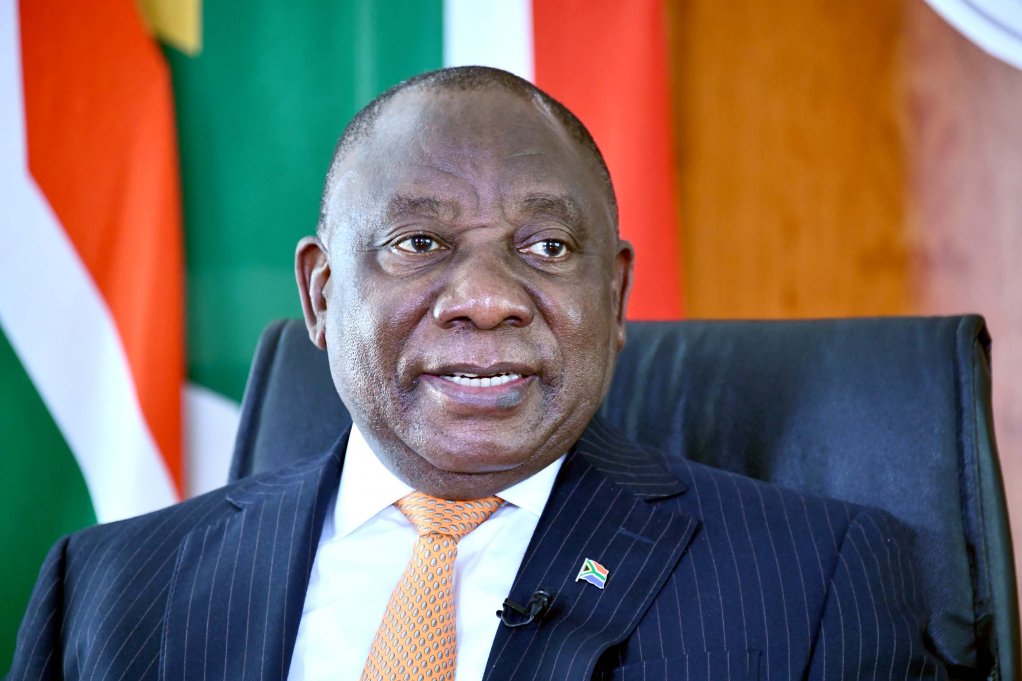 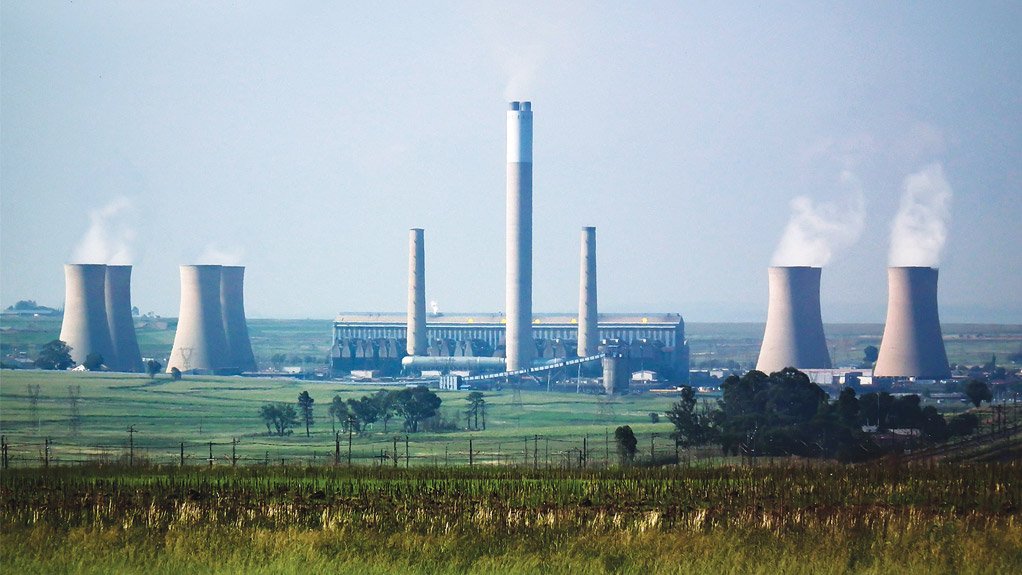 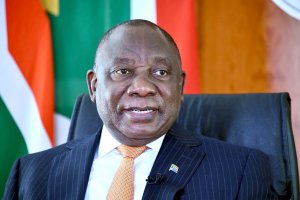 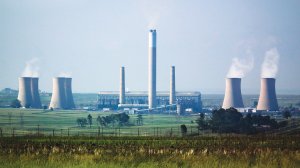 The National Executive Committee (NEC) of the African National Congress (ANC) has given its backing to the just energy transaction being pursued by State-owned electricity producer Eskom.

In closing remarks following the NEC’s September lekgotla, ANC president Cyril Ramaphosa said that the lekgotla welcomed the detailed planning Eskom had done for a just energy transaction at one power station, which “would ensure that workers and community wellbeing was assured and advanced in this process”.

Eskom CEO Andre de Ruyter has been overseeing the formulation of the transaction, which is premised on raising concessional climate finance from international funders to support the repurposing and repowering of decommissioned power stations, while also providing support and employment opportunities for workers and communities that will be negatively affected by the closure of coal mines and coal-fired power stations.

The finance, De Ruyter has proposed, could be raised through a multi-lender syndicate of international funders, which will inject tranches of concessional finance (on a pay-for-performance basis) into a multiyear facility that supports decarbonisation and upliftment projects at the station sites and in surrounding areas.

The proposed facility has already been canvassed with several development finance institutions and commercial banks and would be deployed initially at the Komati power station, which is scheduled for decommissioning in 2022.

It is also proposed that the facility be aligned to developed-country pledges to support carbon-dioxide mitigation projects in developing countries. As part of the Paris Agreement of 2015, rich countries pledged to mobilise at least $100-billion a year in climate finance for poorer countries between 2020 and 2025, and South Africa aims to use the upcoming COP26 in Glasgow to propose that the amount be increased to $750-billion a year by 2030.

In his post-lekgotla address, Ramaphosa said that climate change presented a range of geo-political, security, economic and social risks and opportunities and that the country should be “resolute in ensuring that we engage with these risks and opportunities in a manner that advances South Africa’s national and developmental interests in all respects”.

He also argued that the just energy transition proposed by Eskom presented a possible immediate opportunity to reduce South Africa’s carbon footprint and increase its energy security by ramping up renewable generation and by taking advantage of concessional financing for power station repurposing that explores ways to develop new jobs, industries and economic inclusion.

“The lekgotla welcomes the detailed planning Eskom has done for a just energy transaction at one power station, ensuring that workers and community wellbeing is assured and advanced in this process.

“The just transition also offers enormous potential for our mining sector where we have advantages in the platinum, lithium and other sectors.

“We will intensify work on the hydrogen economy, which includes hydrogen-powered fuel cell electric vehicles, where South Africa has a comparative advantage,” Ramaphosa said.

During a recent meeting of Parliament’s Portfolio Committee on Mineral Resources and Energy, Mantashe, who has previously urged De Ruyter to “stay in his lane”, warned that South Africa could “commit economic suicide” if it shut its coal-fired stations.

“We are not talking to the reality of our development, we are allergic to coal and fossil fuels, without talking about what are our developmental needs,” Mantashe said, while proceeding to question why Eskom wanted to introduce renewable energy at Komati instead of converting the station from coal to gas.

When questioned during Eskom’s recent results presentation as to whether Eskom was at odds with the policy-making department for energy, De Ruyter noted that the utility’s decommissioning of coal plants was aligned with the Integrated Resource Plan of 2019 (IRP2019), which was a government document.

He said that Eskom’s only proposed departure from the IRP2019, ahead of 2030, was its suggestion that Tutuka be shut earlier than planned, owing largely to its underperformance.