ANC declares unemployment a national emergency, vows to reduce it by 13% in 5 years

ANC declares unemployment a national emergency, vows to reduce it by 13% in 5 years 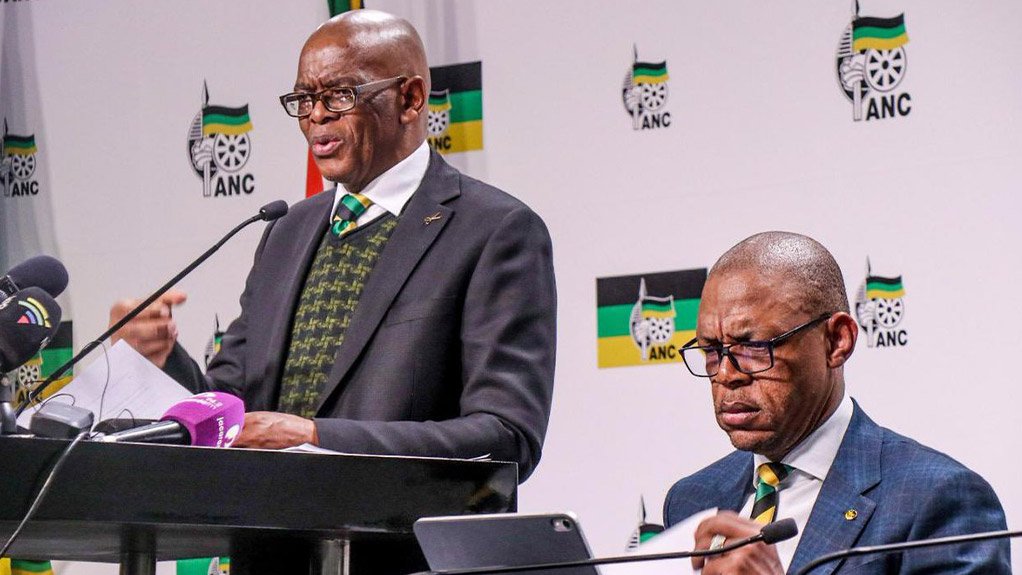 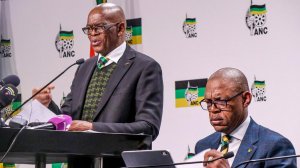 The African National Congress (ANC) said on Tuesday that it was gearing for a re-imagined industrial strategy to help government deal with high unemployment and inequality in the country.

ANC secretary general, Ace Magashule, said that the party's National Executive Committee (NEC), which met for its annual Lekgotla over the weekend, had resolved that the focus of this 6th administration would be on accelerated implementation, working with all South Africans.

The Makgotla are gatherings of the ANC NEC, alliance partners and cadres in Parliament, Legislatures and various spheres of government, to discuss a common programme with the primary focus on the transformation of South African society.

Magashule said unemployment and inequality remained some of the principal challenges confronting society as about 10-million South Africans were unemployed.

"The ANC plans to achieve massive job creation on the back of the Industrial strategy, Job Summit initiatives, Operation Phakisa, and Private Public Growth Initiative."

"A re-imagined Industrial strategy seeks to diversify the economy, develop and invest in targeted sectors, facilitate the participation of black people and women in the economy and create jobs," he said.

"The strategy is export orientated, targets labour-intensive sectors as well as small business and cooperative development, broadened participation, and with stakeholder involvement at the centre."

Magashule also said the Lekgotla had agreed to expand the mandate of the South African Reserve Bank beyond price stability to include growth and employment, as directed by the party's 54th National Conference in 2017.

"These measures should consider inflationary impact on the currency and the poor and all must be done to cushion them. This is consistent practice by developed countries to save their economies. This will go a long way in dealing decisively with the triple challenges of unemployment, poverty and inequality."