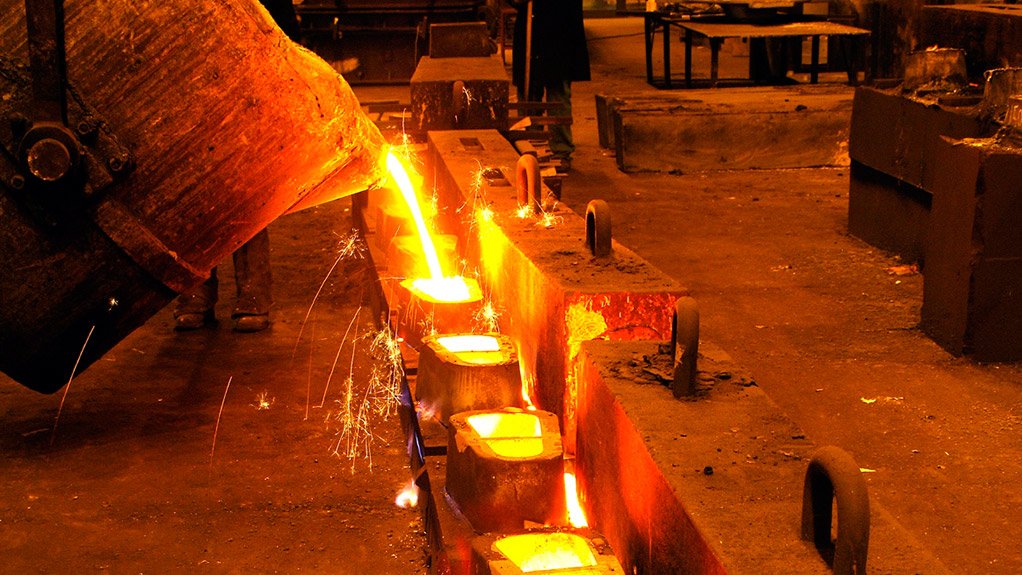 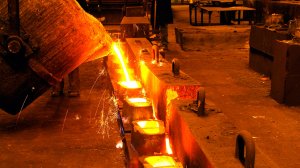 Steel producer ArcelorMittal South Africa (AMSA) has refuted statements made by the National Employers Association of South Africa (Neasa) that the primary steel producer has closed its order book, but yet insists on import duties.

AMSA says it is concerned about the ill-informed attacks, stating that the series of articles and statement are largely emotive, speculative and unfounded in fact.

Neasa on September 16 issued a statement whereby it said AMSA officially closed its order book and that the local market was put on allocation.

AMSA confirms that it is supplying most of the market’s requirements and continues to accept orders. However, the company is providing realistic delivery timeframes to customers and aims to significantly reduce temporary supply backlogs during December.

AMSA ceased operations at all its blast furnaces, as required by lockdown regulations and had to stop all its production for the first time in the history of the integrated steel industry in South Africa.

This resulted in an abrupt disruption in the entire internal supply chain, the effects of which AMSA is still addressing, while continuing to ensure the health of its employees.

As restrictions were eased, the company resumed operations and has been working around the clock to bring down the volume of backlogged orders owing to almost three months of lockdown-related disrupted production.

The impact of Covid-19 is expected to reduce South African steel demand by 27% to 30% this year, compared with last year, meaning that there is a large part of domestic production capacity that is being underused at the moment.

AMSA initially decided to idle its second blast furnace at its Vanderbijlpark Works operation, as well as its Vereeniging Electric Arc Furnace, until demand for steel had recovered.

But, given that many construction projects are picking up momentum and increased sales at retail outlets in the steel value chain, the company decided to restart its second blast furnace in Vanderbijlpark, which will be back to production in January next year.

The current shortage of steel is not only a South African issue, it is a global one. There are increased lead times for the supply from steel mills around the world.

For example, the lead time for imported hot rolled coil to arrive in South Africa is about 10 to 12 weeks, which means that any imports which are confirmed now will only land in the country in late December or early January.

According to AMSA’s current production recovery and delivery plans, it will be able to significantly reduce the current temporary backlog by the end of December, allowing market segments and customers to begin restocking inventories. Given this timing, Neasa’s statement that customers would be able to import steel as an alternative source of supply is misleading.

The shortage of supply cannot be alleviated by a duty waiver. Any waiver of import tariffs or safeguard duties will not result in an increased supply of steel between now and December.

AMSA fully understands that with the recent demand recovery after lockdown, this is a difficult situation for its customers and it is reprioritising orders where possible on request.

There is ongoing engagement to keep customers informed on the company’s post-Covid-19 production recovery and delivery plans. General statements such as “the order is simply rejected” are incorrect.

AMSA believes the issue of a temporary backlog is being deliberately exaggerated to argue that limited product availability justifies a rebate or that customs duties and safeguards are not required, which could have a negative impact on the local steel industry supply chain and manufacturing ecosystem.

“The persistent allegations by Neasa that duties are tailored for steel producers completely disregard the fundamental objectives of the steel industry protection measures implemented by the South African government.

“These measures are in place to protect the entire South African steel manufacturing sector and not just one player. They are vital for the survival of the country’s steel industry and for ensuring the steel sector remains the backbone of South Africa’s industrial manufacturing capacity and capability,” the steel producer adds.

Meanwhile, AMSA points out that South Africa is one of the most under-protected primary steel-producing markets in the world. In October last year, there were 219 instances of primary steelmaking protection measures reported internationally, of which South Africa accounted for only two (safeguards and duties), against, for example, 59 for the US, 11 for Canada, 17 for the European Union and 15 for India.

“For South Africa not to protect its steel production, steel-related manufacturing and industrial capability as it emerges from the significant economic impact of the pandemic-imposed lockdown, will be disastrous for the industry and the economy.”