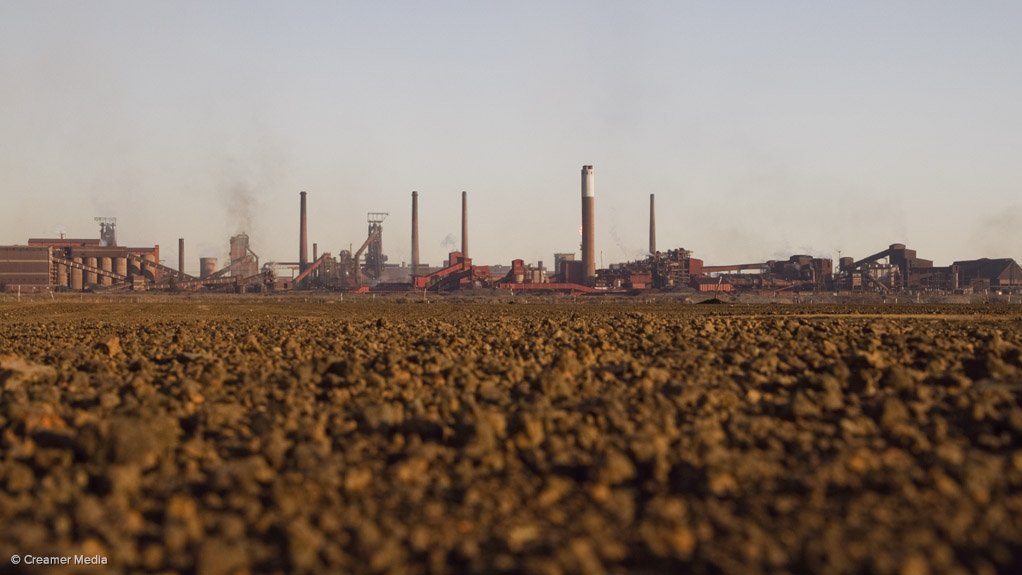 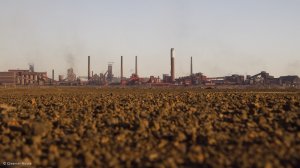 Steel company ArcelorMittal South Africa (AMSA) has confirmed that the bodies of three missing employees have been recovered, with all three having succumbed to injuries sustained in an incident at the company’s Vanderbijlpark Works on the morning of February 17.

The incident entailed a portion of a 90 m stack at one of the operation’s coke batteries failing and falling onto the coke battery control room in which the three employees were working.

“On behalf of the AMSA board, management and employees, our heartfelt condolences and deepest sympathies go to the families and colleagues of the deceased,” CEO Kobus Verster said in a statement on February 18.

The families of the employees have been informed and are receiving the necessary support from the company.

“We are extremely grateful to our own qualified emergency personnel, who arrived on site immediately after the incident occurred and worked through the day and night to complete the recovery operation with the support of local emergency services,” added Verster.

The company has launched an investigation into the cause of the incident. All relevant authorities have been notified and have been on site.

The company said it would cooperate fully with their investigations.

“The safety of our employees and contractors remains our primary concern. This is an absolute tragedy, and we will do a full and thorough investigation to understand what happened so that we can avoid anything like this from happening again at AMSA,” said Verster.

Meanwhile, trade union Solidarity has called for AMSA's management to conduct a proper risk analysis to determine the underlying causes that give rise to these incidents; and also contended that, owing to the age of the plant, the integrity of the infrastructure and buildings is in doubt, posing an imminent danger to all employees at the plant.

“This is the third incident of its kind at AMSA’s Vanderbijlpark plant during the past 12 months. It casts suspicion on the integrity of the buildings and structures of this aged plant. It is clearly not safe, and a proper investigation must be launched. We cannot have it that more incidents occur and that the lives of more employees are endangered," said Solidarity Metal and Engineering deputy general secretary Willie Venter.

“The safety of employees is non-negotiable. We cannot let our members put their lives at risk simply by reporting for work. AMSA must accept responsibility and should not limit its investigation to a single incident but should endeavour to get to the bottom of all similar events and must address it. Tragedies such as this one must be prevented at all costs.

Trade union the National Union of Mineworkers (NUM) has also called for an immediate investigation into the matter.

"The NUM is highly shocked and very saddened by the death of these three workers. We would like to firstly express our deepest condolences to their families and fellow workers at ArcelorMittal.

We are therefore calling for an immediate independent investigation on the incident and that should include an investigation into the conduct of the company towards health and safety of employees," it said in a statement.