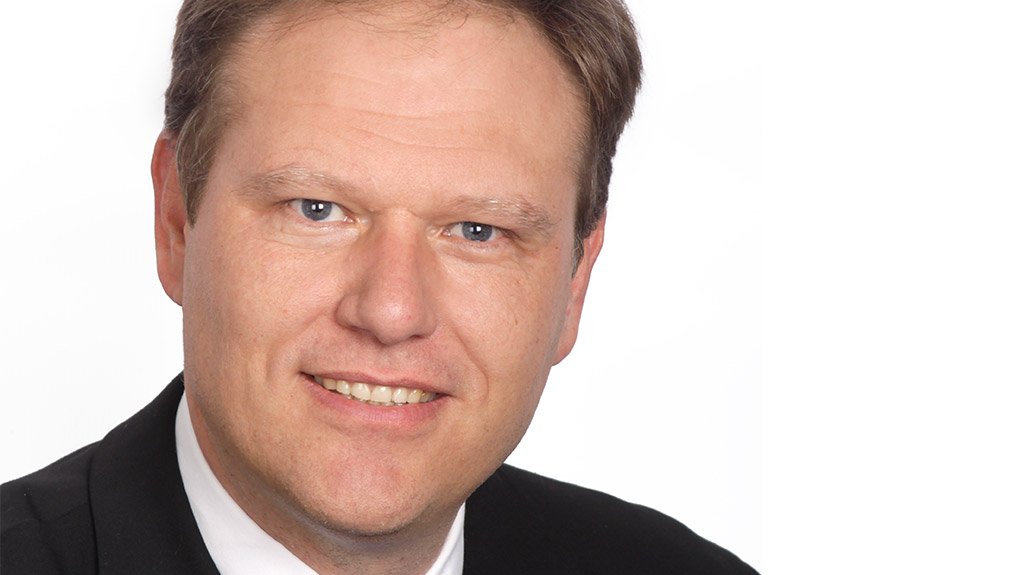 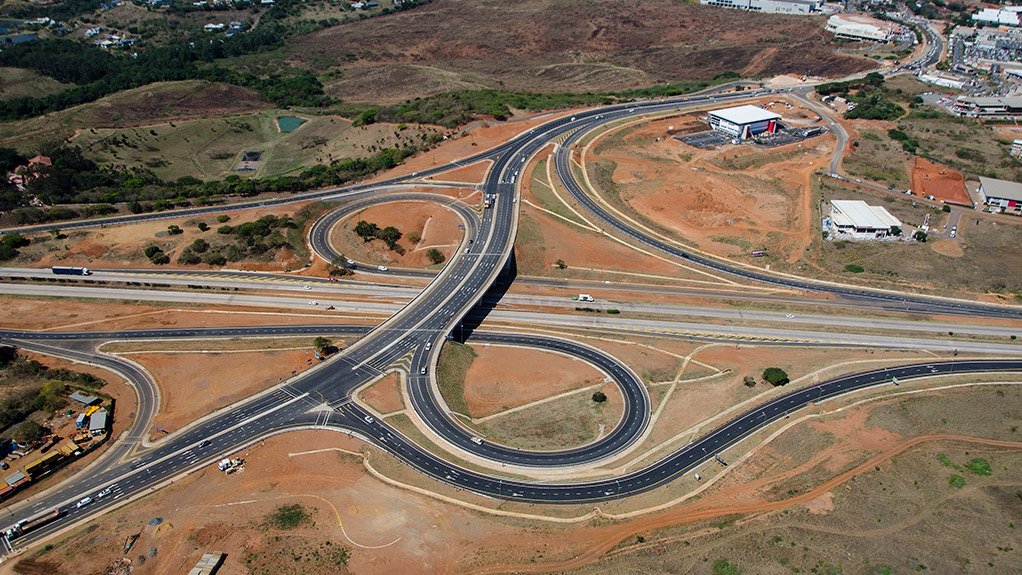 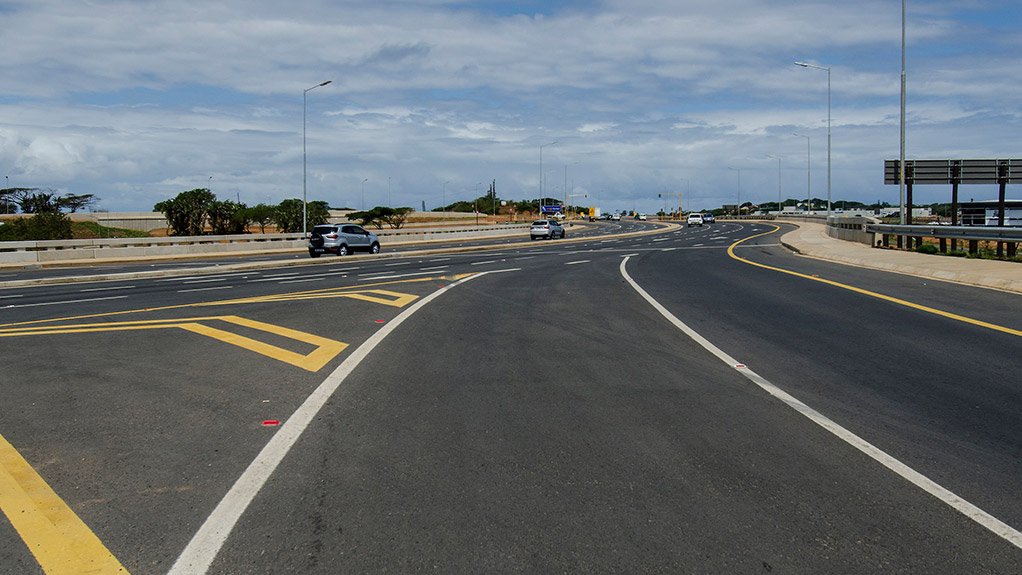 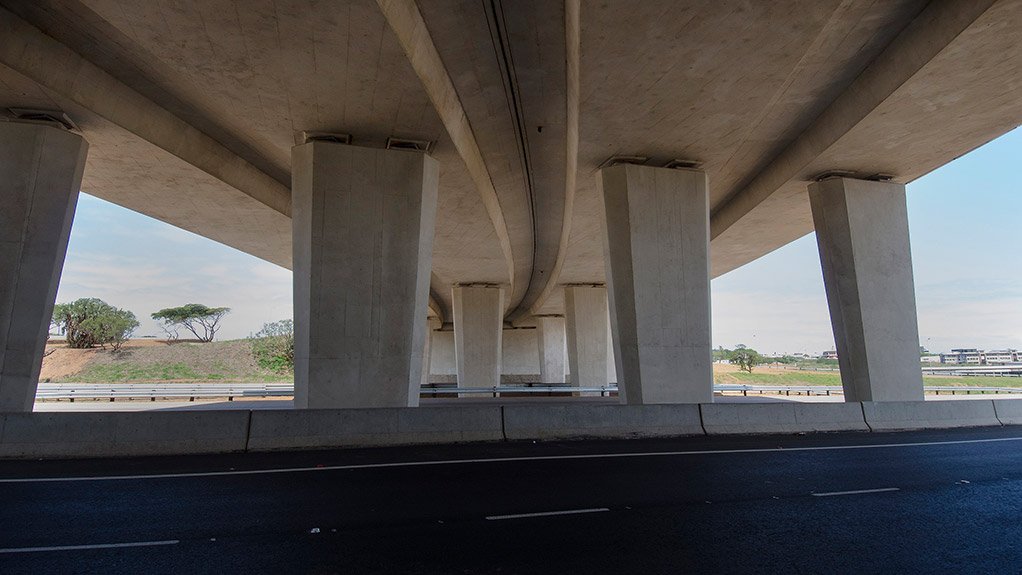 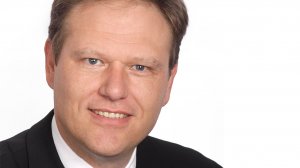 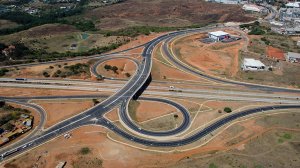 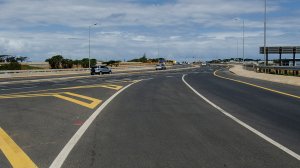 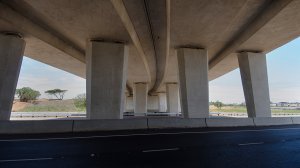 ANDRE VAN DER WALT SMEC South Africa is confident that the market in Africa will continue to grow, with many projects ready to get under way
BALLITO INTERCHANGE The bridge at Ballito Interchange, in KwaZulu-Natal, now caters for pedestrian safety, with pedestrian drop-off zones and pedestrian lanes

“We are extremely excited to be part of the Africa-rising era, where project capital is in abundance and Afro-optimism is gaining momentum. Currently, Africa has 52 cities with a population of more than a million people each and a rapidly increasing urbanisation rate. The population in Africa is set to double in the next 35 years,” he elaborates.

Owing to this projected population growth, there is an urgent need for infrastructure development, says Van der Walt, adding that, despite current projections indicating that the continent requires $93-billion a year to deal with its infrastructure spending needs, currently “only half of this amount is being spent”.

He notes that developing reliable power-generation resources is currently Africa’s most critical need, as it is a catalyst for further development and growth.

“Africa has tremendous opportunity and the South African consulting engineering industry is slowly capitalising on this . . . almost a quarter of the industry’s income is now derived from projects outside our borders,” he highlights.

The SMEC group has a staff complement of about 5 500, with 1 300 personnel based on the African continent and SMEC South Africa accounting for about 900 staff members.

“The industry is currently in a negative growth cycle and, as a result, most large firms are under immense pressure to remain profitable while retaining the critical technical skills that ultimately define the consulting engineering industry. It is sad to see large consulting engineering companies cut down on technical staff, while the country is said to have a shortage of engineers,” he elaborates.

Van der Walt further highlights the Cesa survey’s finding that industry confidence has dropped to its lowest level since 2000, when Cesa started recording the confidence index, which is also a major cause for concern.

Project Portfolio SMEC South Africa completed upgrade work in May on the Ballito interchange in Durban, KwaZulu-Natal, where the company provided input from the design stage and oversaw construction.

The company was contracted by South African National Roads Agency Limited (Sanral) to consult on how to improve the capacity of the Ballito interchange.

SMEC South Africa mapped out the construction of a new bridge that could accommodate double-loop ramps underneath the bridge and accommodate additional lanes on the top crossroad.

Contractor Stefanutti & Stocks Civils KwaZulu-Natal was contracted to build the bridge, the construction of which took 18 months.

Van der Walt points out that the bridge provides safe pedestrian drop-off zones on the N2 highway, with pedestrian walkways adjacent to the roadway, behind protected barriers.

Meanwhile, SMEC South Africa also consulted on the construction of a new municipal building, Tshwane House, for the City of Tshwane, after its Munitoria building was destroyed by a fire in July 2013.

Construction of Tshwane’s multibillion-rand headquarters started in April and is scheduled to take 24 months to complete, with occupation of the building scheduled for March 1, 2017. The building will accommodate 1 500 municipal employees and render municipal services for the city’s residents.

This project is a public–private partnership between the City of Tshwane and construction major Tsela Tshweu Joint Venture. SMEC South Africa is the independent certifier that inspects, monitors and audits the commissioning; it is also completing design reviews and drafting monthly progress reports.

Moreover, Van der Walt reveals that SMEC South Africa has been contracted by renewable- power company Mainstream Renewable Power to provide on-site client representative services for the Noupoort wind farm in the Northern Cape. Construction on the farm started in February and the plant is expected to be operational by mid-2016.

Thirty-five wind turbines, with a total output of 80 MW, will be erected as part of the project. The wind farm will span 7 500 ha of agricultural land and will connect into the nearby 132 kV Eskom line. The farm will generate about 304 800 MWh/y of renewable energy, which it will feed into the national grid.

At full capacity, the plant is expected to supply enough green electricity to power about 69 000 South African homes and avoid about 300 000 t of carbon emissions each year. The project is part of Round 3 of government’s Renewable Energy Independent Power Producer Procurement Programme.