Amid policy angst, US energy diplomat points to bipartisan support for powering Africa 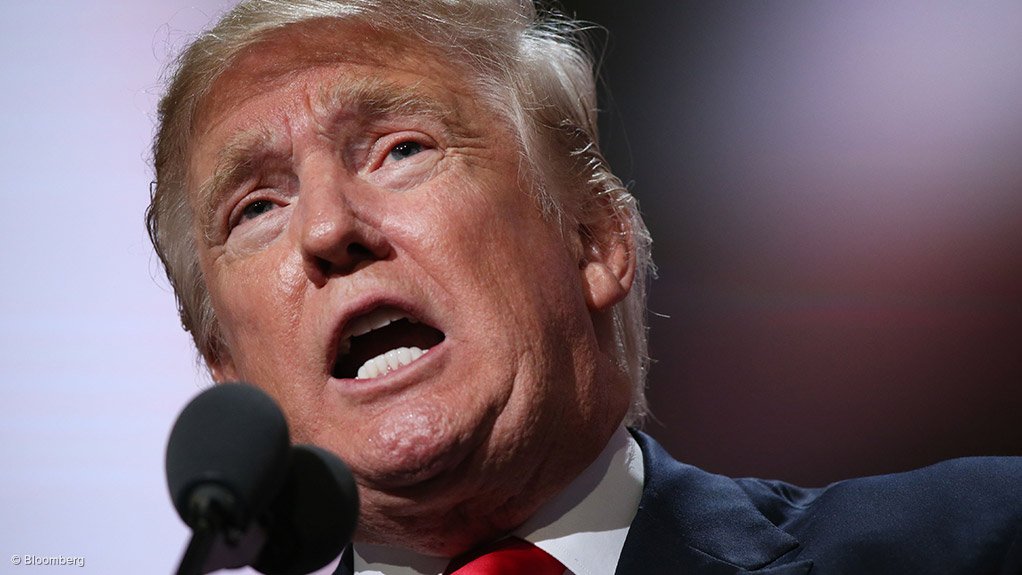 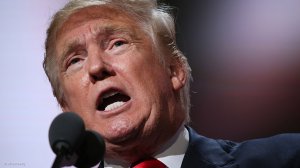 America’s Principal Deputy Assistant Secretary of State for Energy Resources would not be drawn this week on how the administration of President-elect Donald Trump could approach energy policy and the Africa Power Initiative in particular. However, Ambassador Mary Burce Warlick highlighted during a briefing of African journalists that the Electrify Africa Act, which supported the aims of the initiative, had received bipartisan support earlier in the year.

Speaking from Washington DC on developments in US energy diplomacy in Africa, Warlick provided an update on the various initiatives being pursued across the continent, which she said were designed primarily to enable African countries to adapt to a “rapidly changing” energy market and take advantage of indigenous energy resources.

The briefing followed the surprise election of Trump as America’s forty-fifth President, a development that has raised uncertainty about the country’s stance on various African programmes, including Power Africa and the Africa Growth and Opportunity Act.

Warlick said she could not “speculate” on the approach that would be taken by the new administration, but highlighted that Republicans and Democrats had worked together in February 2016 to pass the Electrify Africa Act.

The Act is said to provide a framework for public–private partnership between the US and sub-Saharan African countries to ensure greater energy access on the continent. Currently, more than 600-million Africans do not have access to affordable and reliable electricity.

“I think there is a strong recognition, in a bipartisan way, of the importance of this particular initiative and the goals of continuing to support energy access in Africa,” the ambassador said.

The Power Africa programme was launched by President Barack Obama in 2013 with the aspiration to add more than 30 000 MW of generation capacity and connecting 60-million new home and businesses.

A surge in shale gas mining activity in the US, together with technological advances in the transportation of gas, through liquefied natural gas (LNG), would transform America from a net importer of gas to a net exporter by 2019.

The US produces one-fifth of global gas supply, or more than 750-billion cubic metres a year, and began exporting LNG in February this year.

“By exporting LNG, the US is infusing global energy markets with unprecedented supply options,” Warlick enthused.

She indicated that the country was “engaging” with gas-to-power programmes globally and she noted the participation of American firms at recent energy conferences in South Africa.

“We think gas could be an important solution for many countries in addressing their electricity needs,” Warlick said, adding that US exports of LNG could be beneficial to many markets, as it increased the options that countries had to address security of supply and support energy diversification.