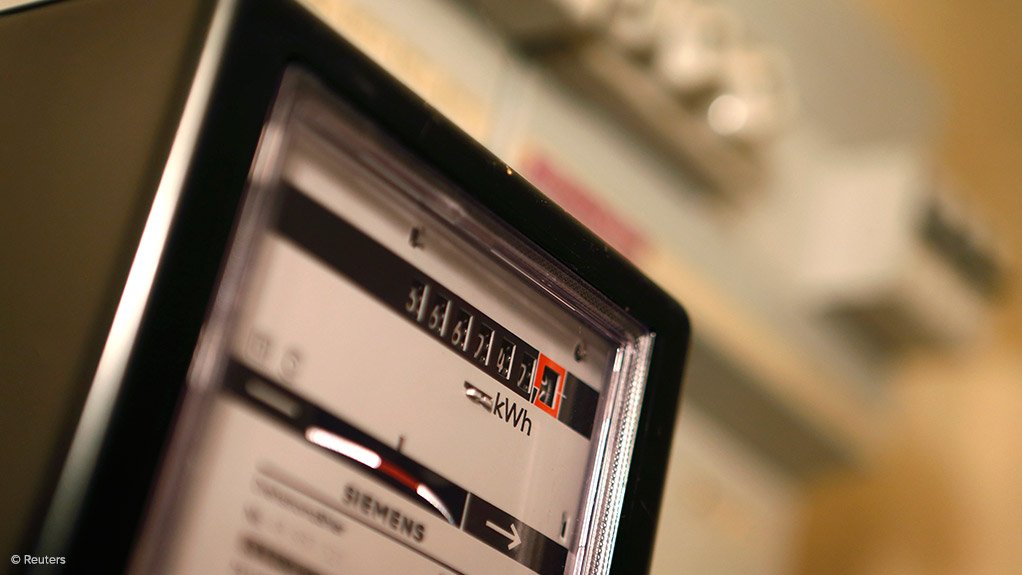 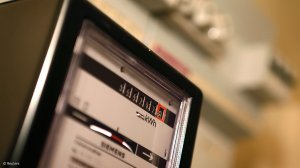 As Soweto residents marched to the office of Johannesburg Mayor Mpho Phalatse last week to demand a more sustainable and consistent electricity supply, they did so against the backdrop of an area plagued by illegal connections and residents who can't or won't pay for power.

Eskom says 50% of customers in Soweto are "zero buyers". Only 40% of the residents buy and pay for electricity, according to the parastatal.

Eskom Gauteng spokesperson Amanda Qithi said the outstanding debt for the township was more than R4.5-billion.

Qithi said Eskom was dealing with an exponentially high number of failed mini-substations and transformers in Soweto.

This was due to the network becoming overloaded due to illegal connections; meter bypasses and tampering; unauthorised operations on the electricity network; vandalism and theft of electrical equipment; purchasing electricity tokens from ghost vendors; and non-payment of electricity, Qithi said.

"In most areas where customers are experiencing prolonged outages relating to failed or exploded electricity infrastructure, this is due to their resistance to the repair or replacement process."

Qithi said in some instances communities would violently chase Eskom technicians from areas when they attempted to implement the replacement process as part of their operations.

"Until communities cooperate and allow the Eskom replacement process to be implemented, services will remain withdrawn in such areas," she said.

She explained that people tampering with electricity meters were identified through an auditing process. They are then charged a reconnection fee of R6 052.60.

"After a network audit process, which determines the scope of work, the repair or replacement process is executed in phases, which is further influenced by the availability of material and resources.

"Conventional meters will be replaced with the installation of prepaid meters as part of the process," she added.

According to Qithi, Eskom has talked to customers about the process and the deferred payment arrangement where customers are encouraged to enter into a six-month payment plan to settle the reconnection fee.

"We are confident that we have engaged customers affected by the outages in different areas of Soweto. We remain committed and ready to engage further with our customers and stakeholders to find lasting solutions that will sustain our operations, assist our economy to grow, and improve the quality of life of the community of Soweto," she said.

Eskom moved the country to stage 6 load-shedding on Tuesday as protesting workers prevented the utility from operating optimally.