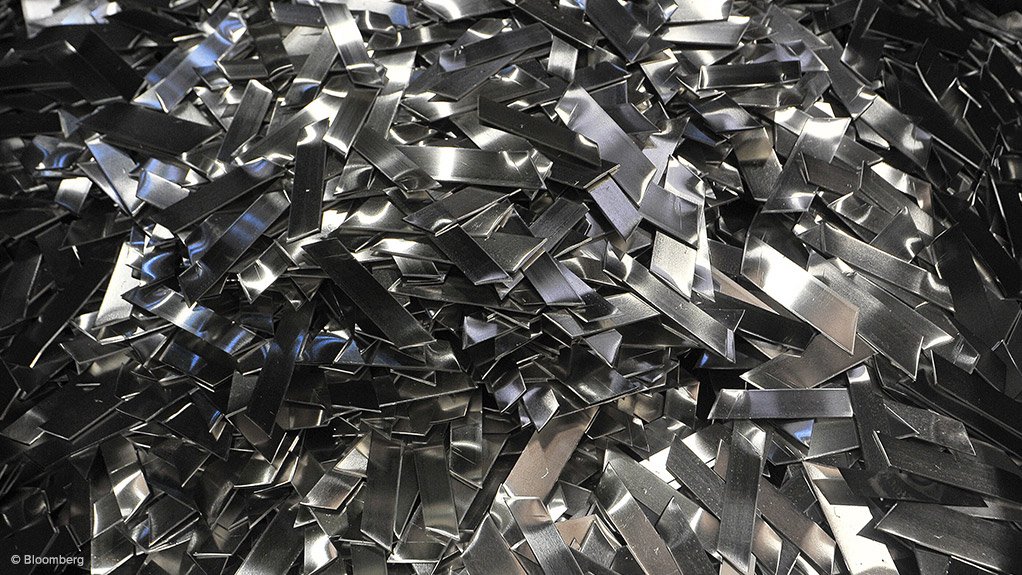 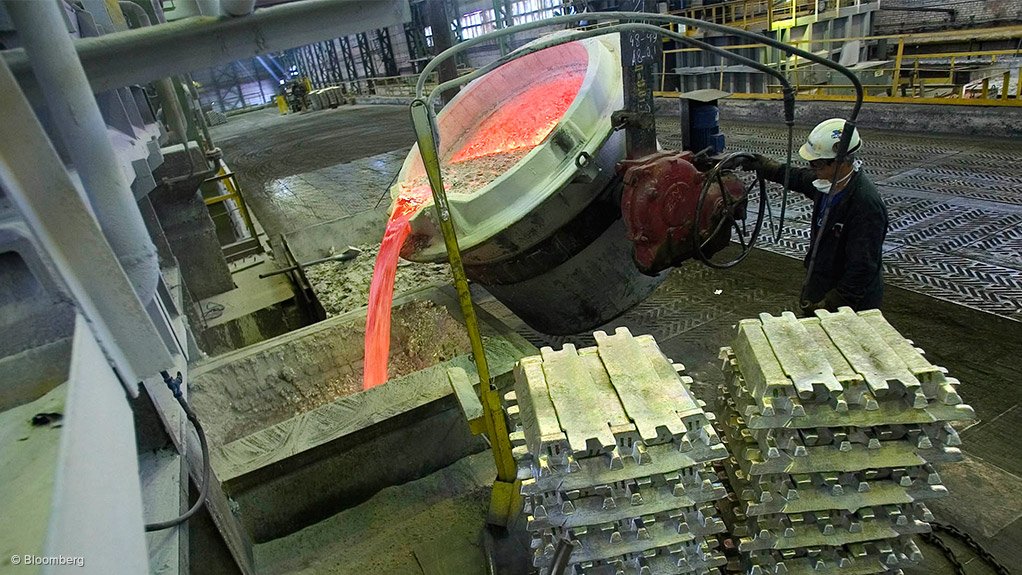 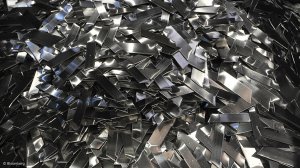 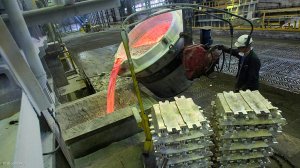 Photo by Bloomberg
INDUSTRY DECLINE Without significant amendments to the preferential policy, the aluminium and scrap beneficiation industry will continue to decline
Photo by Bloomberg
COMPETITIVE EDGE For aluminium smelters to remain competitive locally and internationally, it would need to buy scrap at 25% below the international export parity price

The policy directive, which provides local industry buyers of scrap metal with a preferential price of 20% below the international price, is currently under review.

Stone stated in a financial publication article last month that the policy had not been successful in lowering prices and in stemming the flow of exports, as several aluminium-scrap sellers resorted to excuses, subversion or blocking sales by undermining the policy practices, while uncertainty remained regarding issues such as payment terms.

Without significant amendments, the aluminium, foundry and scrap beneficiation industry, as well as other nonferrous metals industries, will continue to decline, Stone says.

About 52 000 t of aluminium scrap was exported last year and about 25 500 t has been exported since the start of this year, he says, adding that, since last year, more aluminium companies have closed down, the most noticeable of which being the largest aluminium foundry in the Western Cape, last year.

Stone, in his capacity as sales and marketing director of scrap-aluminium beneficiating company Zimalco, adds that the company’s sales of aluminium have decreased significantly since 2002, especially exports, which, in the past, averaged 800 t/m and have been zero for the past 18 months, as the export parity pricing of the scrap metal has resulted in a product that is uncompetitive in the export market.

“It can therefore be determined that the local foundries are paying a higher price for the alloys than international competitors, thus, increasing imports of finished products and reducing locally manufactured components.”

Without successful adherence to the price preferential policy, more companies in the aluminium industry face the risk of closure, he adds.

Further, he emphasises that the success of NFMIA member and aluminium products producer Hulamin’s R300-million investment in recycling local aluminium scrap this year “is vitally important” and that its continued success depends on “the implementation of the preferential pricing policy and the retention of affordable scrap in South Africa”.

While International Trade Administration Commission of South Africa commissioner Siyabulela Tswengiwe told the media earlier this month that the revised guidelines “would strengthen the system of control”, Stone notes that current policy weaknesses include the “one-size-fits-all” preferential price of 20% below the international price.

This 20% reduction remains marginal, resulting in aluminium smelters and foundries still not being competitive enough for overseas markets, and only stimulating negligible growth in the local industry, he says.

For aluminium smelters to be competitive and to produce competitive products, the aluminium industry would need a borderline figure of at least 25% below the international price, Stone emphasises.

“At 25% below the international export parity price, there is a chance for the industry to rejuvenate . . . and significantly increase production volumes, initially to the export market and then to the local market,” he said, adding that the production increases could also stimulate employment creation.

However, he notes that if the discount could be increased to 30%, it would be “ideal”.

This would enable local smelters to operate at almost full capacity, which would enable them to reap the maximum benefits regarding a reduced unit price for aluminium products in the local market.

While providing the aluminium market with the maximum incentive to increase volumes to be competitive against the import markets, this would also encourage international investment in the South African industry, Stone points out.

Nevertheless, industry is looking forward to the streamlining of the referential pricing policy that will hopefully start to show benefits after amendments to the current policy have been publicised, he says.

Another key industry challenge includes the cost of procuring scrap aluminium as a raw material, which currently amounts to about 70% of a secondary aluminium smelter’s input costs.

The industry has to deal with increasing costs on several fronts, such as those of wages, energy and transportation. These input costs for raw aluminium scrap have become almost unaffordable, Stone says, stressing that the availability of high-quality and affordable quantities of scrap metal remains a critical factor for beneficiation.

The beneficiation of scrap aluminium has several advantages, which include little to zero environmental impact during smelting.

Further, foundry alloys are used to produce automotive components and electrical reticulation furniture, while aluminium deoxidising ingots and pellets are key materials, without which steelmaking could not continue. In addition, aluminium powders are used to produce explosives for underground rock breaking and potable water-purification chemicals to ensure safe drinking water.

Stone adds that the metal is available for the local industry, as he believes South Africa is not in a situation where it is necessary for the economy to export the metal.

If South Africa does not export the aluminium scrap, it can be made available for the local market and for beneficiation. It can also enable the industry to assist in contributing to the building of infrastructure, job creation and the localisation of the country’s National Development Plan, he concludes.