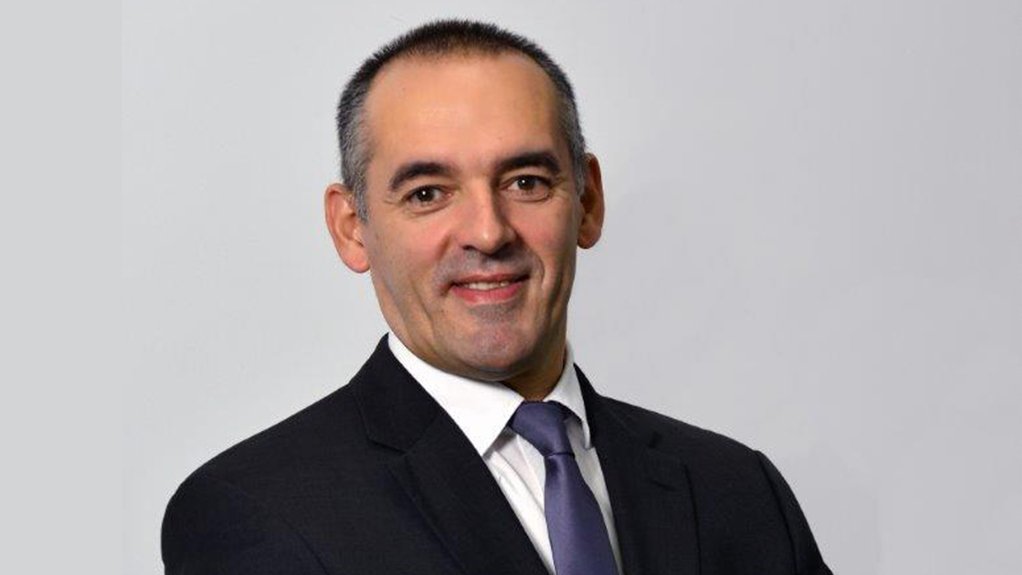 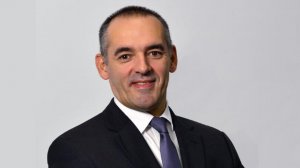 Bernard joined Alstom in 1989. He has more than 30 years’ experience in the railway industry, with particular expertise in design, industrial site development, management of rolling stock, service and project management for high speed, regional and urban trains.

He was also a member of the board for two joint ventures and has experience in shareholder management.

Prior to this appointment, he was the site operations director for Gibela Rail Transport Consortium RF, an Alstom joint venture based in Nigel, Ekurhuleni, responsible for delivering new rolling stock to the Metrorail system.

For his new function in South Africa, Peille will be based in Johannesburg.

“I am very excited about this opportunity to lead our Southern Africa operations,” says Peille.

“We are on an incredible journey to develop the rail industry not only in South Africa, but in the continent. Our modernised plants are delivering state-of-the-art suburban trains as per our giant contract to produce 600 [Metrorail] trains in South Africa.

Alstom’s strategy is illustrated by its investments and acquisitions in the country, notes Peille.

Alstom is the majority shareholder of two major joint-ventures in South Africa: Gibela (70%) and Alstom Ubunye (51%).

Gibela’s manufacturing facility was inaugurated in 2018, while Alstom Ubunye is becoming an industrial, technical and commercial base with a full range of rail products and solutions to serve South and Southern Africa mobility needs, but also the export market, says Peille.

South Africa could thus become a real railway leader for the African continent.

Headquartered in France, Alstom is present in more than 60 countries and employs 38 900 people.