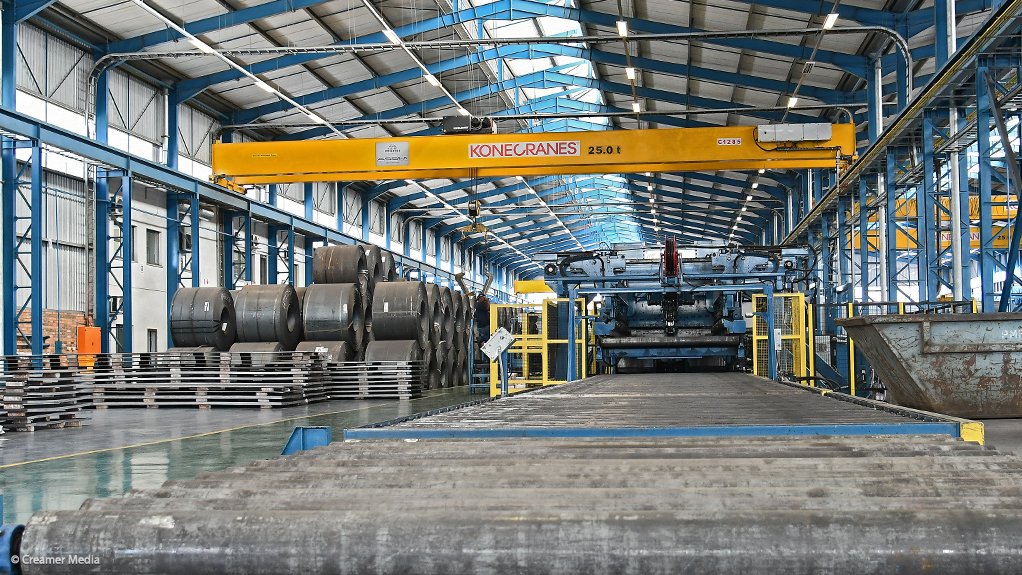 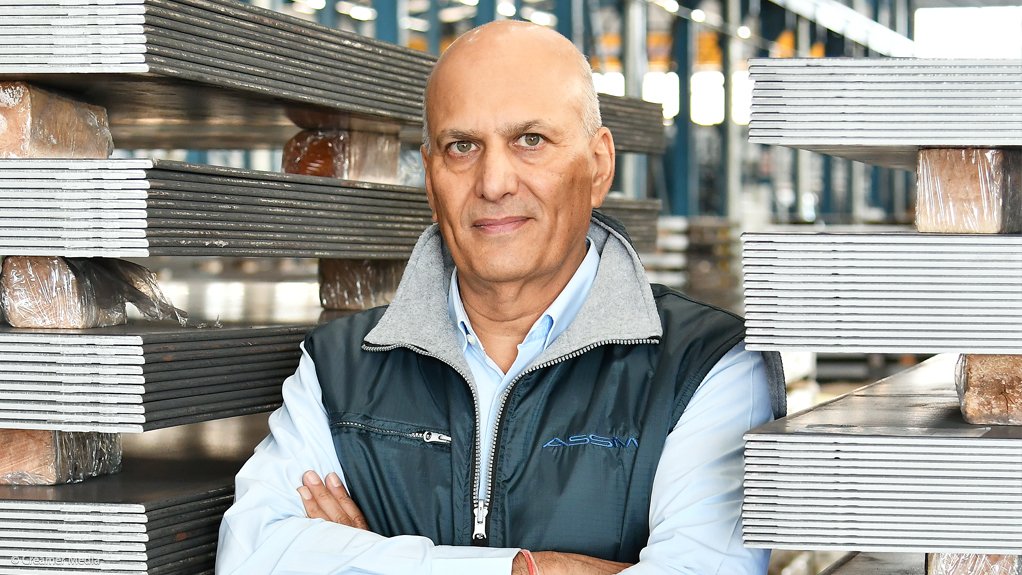 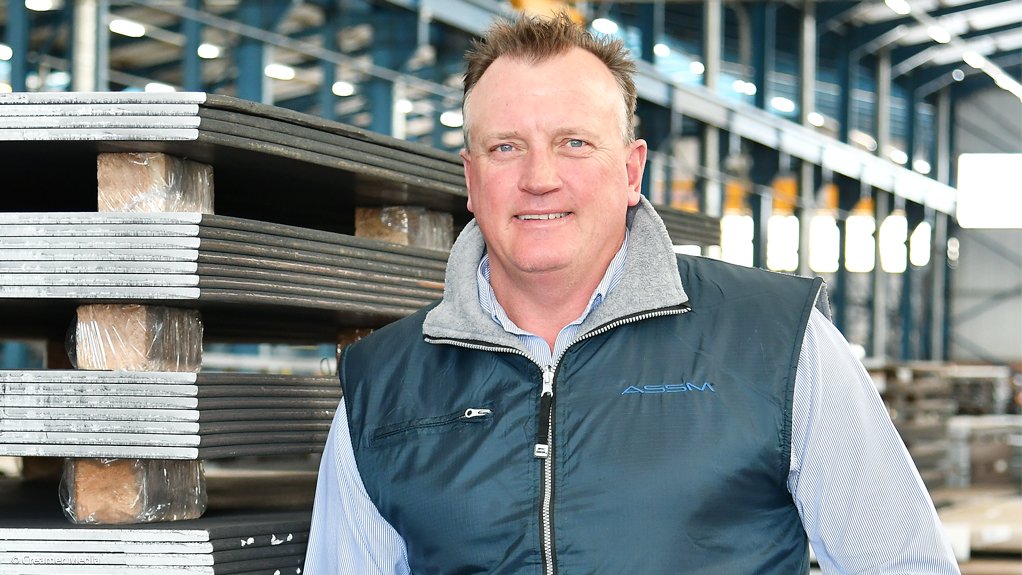 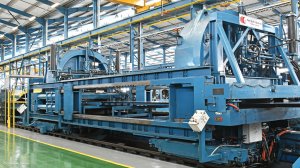 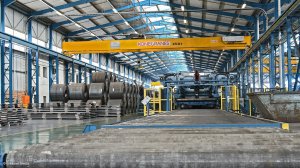 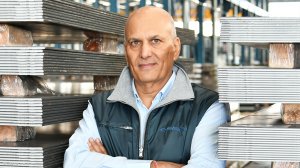 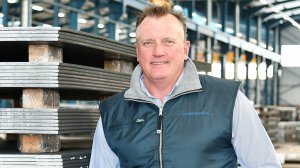 As a result of increasing demand for stretched and flattened steel, local steel supplier and processing company Allied Steelrode on Thursday launched a second stretcher leveller at its Midvaal-based facility for the production of Allied Steelrode Stretcher Material (ASSM).

Having the stresses of steel eliminated, through the stretcher levellers, allows fabricators and manufacturers to produce superior products far more efficiently, at a lower cost, Allied Steelrode executive director Warne Rippon said during a tour of the facility on Thursday.

The stretcher leveller, which has a length of 120 m, is capable of processing material up to 12 mm thick, 2 m wide and up to 15 m in length, fed from coils that can weigh up to 33 t.

The installation of the second stretcher leveller, which weighs about 250 t, will allow for greater operational efficiencies, resulting in shorter lead times to delivery.

Group CE Arun Chadha explained that this, in turn, allowed customers to improve their service offering and become more competitive, which he believed was “hugely important in these challenging times”.

“It also demonstrates a key aspect of Allied Steelrode’s own operational ethos, meaning absolute dedication to customer service, thereby allowing them to service their own customers more effectively in turn,” he elaborated.

The first stretcher leveller, bought in 2015, is able to process steel gauges from 1.2 mm to 12 mm, while the second, which became fully operational in July this year, processes gauges from 3 mm to 12 mm.

The respective levellers can simultaneously be dedicated to processing different types of materials for more extended periods.

“What this means for us is that we have been able to drastically reduce the time lost in setting up when changing from one type of material to another,” Rippon explained.

In light of the company’s unwavering focus on customer service excellence, having a second stretcher leveller will also facilitate internal maintenance procedures and avoid any unscheduled downtime in the production of ASSM, as far as possible.

Additionally, Chadha further enthused that despite a somewhat lacklustre business sentiment across the nation, Allied Steelrode had not retrenched any employees.

Further, the establishment of the greenfield facility meant that more than 70 permanent jobs were created in an area where employment opportunities are typically very sparse, the company pointed out.

Of the surrounding community, 23 learners have been sourced and are currently studying towards their National Certificate of Manufacturing Engineering.

“This is an annual programme, and an investment in our development of people in the local community, for potential employment either at our facility, or at other manufacturing facilities in the area,” Chadha elaborated.