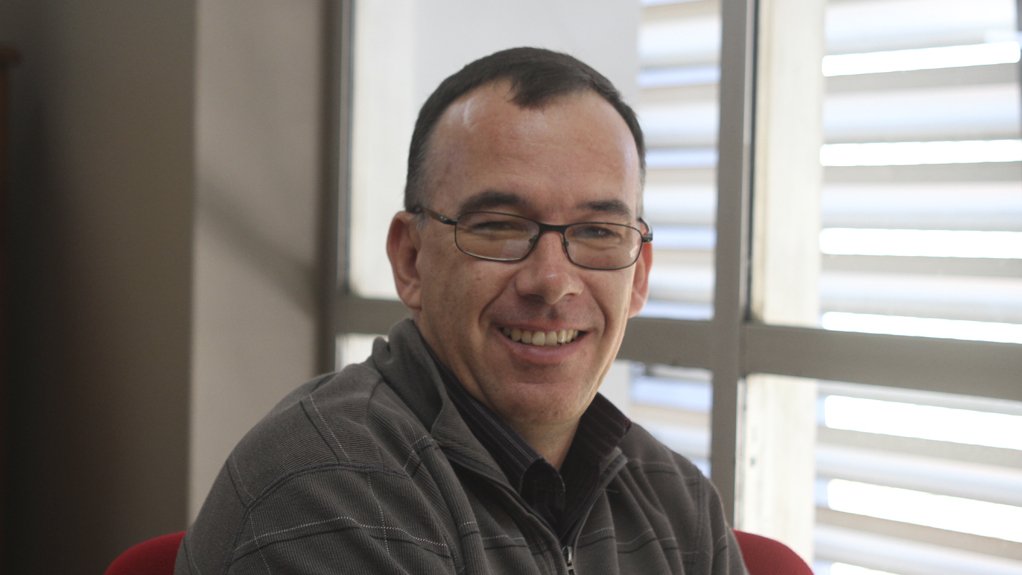 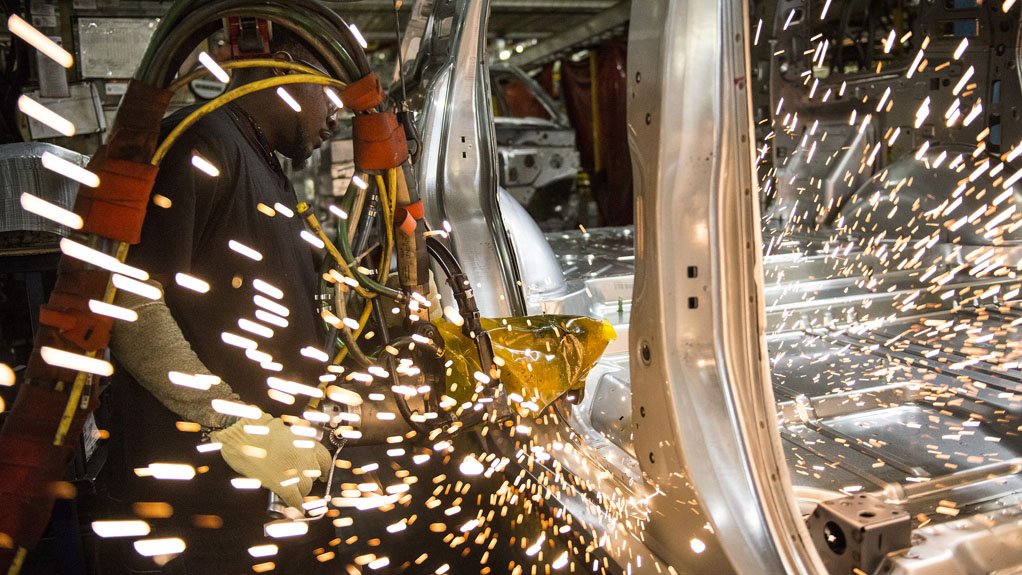 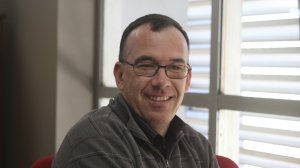 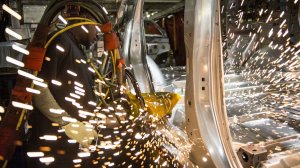 Welding industry association Southern African Institute of Welding (SAIW) is working with government organisations, such as the South African Qualifications Authority and the Quality Council for Trades and Occupations, to further develop its courses so that they are aligned with local requirements and international standards.

“We aim to be a dynamic institute that can change with the times, and we are implementing changes to our courses . . . to remain relevant to the South African industry and offer an enhanced service,” says SAIW executive director Sean Blake.

He notes that the South African fabrication industry is facing a very challenging situation, as it is a very project-orientated field, with projects currently being few and far between. He notes that power generation projects that have dominated activity in the industry are nearing the end of their fabrication cycles, further adding that “many projects that were planned in the petrochemicals sector have been cancelled or put on hold, as a result of the depressed oil price, and the global commodities downturn has limited activity in the mining industry”.

Blake highlights, however, that there has been some activity in the renewable-energy generation sector, and other projects are taking place in, for example, the Democratic Republic of Congo, Zambia and Uganda. There has also been activity in the railway sector, most notably public transport solutions provider Passenger Rail Agency of South Africa’s fleet renewal programme and State-owned freight utility Transnet’s recapitalisation of its locomotive fleet.

There has also been much discussion pertaining to the undertaking of large-scale government-driven nuclear projects in South Africa, which would greatly benefit the fabrication industry; however, there is a lot of uncertainty regarding when, in what form, and under whose mandate they will materialise, he elaborates.

Blake believes that the systematic implementation of quality standards in the training of artisans and inspectors for the welding industry is key to ensuring that the South African fabrication industry is prepared to take advantage when local and international projects arise.

SAIW is a founding member of the International Institute of Welding (IIW), and offers courses for the training of welders, welding inspectors, pressure equipment inspectors and nondestructive testing technicians.

Many of these courses are partly aligned with the IIW’s syllabus; however, the SAIW aims to further develop courses so that they will be internationally recognised. The institute is also developing a robotic welding course, focused to a large extent on servicing the automotive industry. It is also promoting newly developed engineering short courses, such as failure analysis and metallurgy courses, to higher-end engineering personnel in the industry.

“We are primarily interested in ensuring that welds are safe and welding is used appropriately in applications. Most of the welding standards that we are implementing in South Africa are adopted from European and American standards, and based on those used by the American Welding Society, the American Society of Mechanical Engineers and the American Petroleum Institute,” says Blake.

The institute also aims to expand its reach beyond South Africa, and is involved in a number of initiatives for providing quality welding training in, for example, Mozambique, Botswana, Nigeria, Angola, Ghana and Kenya. “One of our key strategies going forward is to facilitate the growth of the African welding market, and to drive an African agenda,” says Blake.

Moreover, in 2014, the institute established the SAIW Foundation, which began training five school-leavers from Mpumalanga on the International Welder programme last year. The learners have completed the training component of their course and are gaining work experience at a power station. The institute hopes to partner with companies in the industry to continue this initiative and increase the number of learners who are trained on a yearly basis.

“There’s a limited amount that SAIW can do on its own, and more industry involvement is required for the initiative to be a success. These five learners, however, stand as an example to industry of a means by which well-trained artisans can be fostered, and this is a dire need in South Africa,” concludes Blake.

Technical documents referenced in its schedule of conformity are issued by the national accreditation body, in line with the South African National Accreditation System and the ICNDT.

Internationally recognised certification for all six basic NDT methods is available for the pre- and in-service industrial sector, which includes various product sectors such as castings, forgings, tubes, pipe and welds, as well as relevant categories pertaining to specific sample geometries or method application.