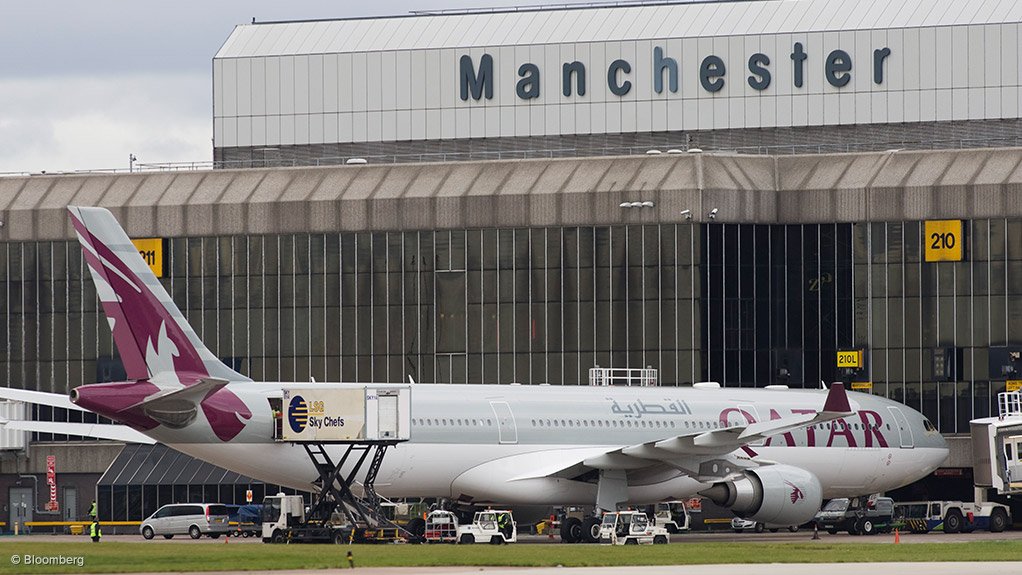 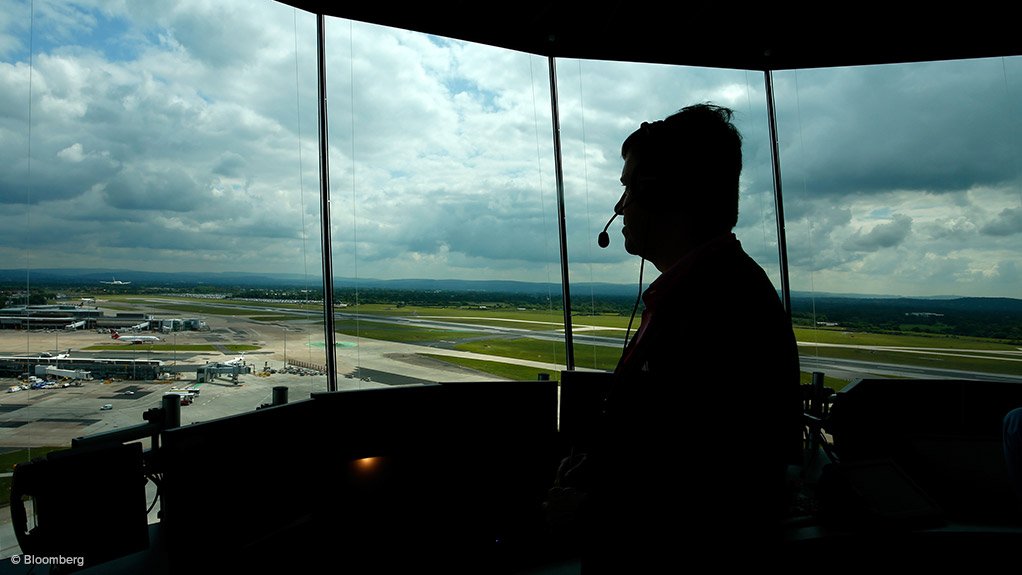 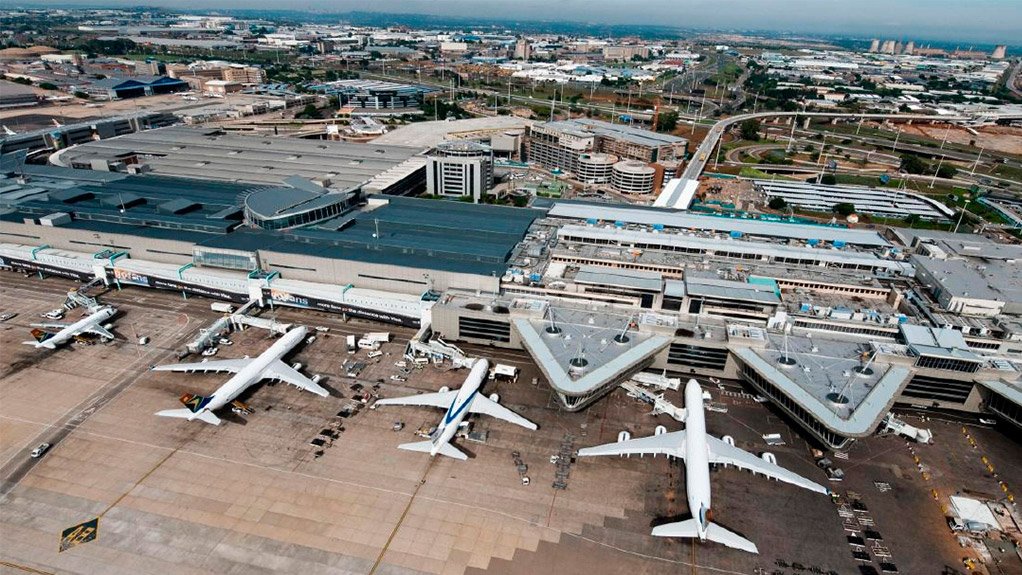 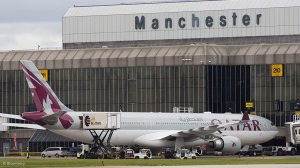 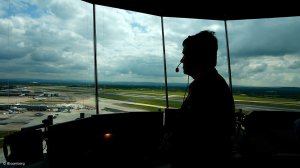 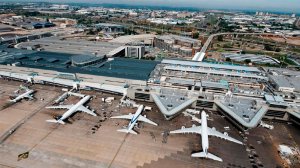 “It’s understandable that airports want to establish alternative revenue streams and, with 60% of airports ‘in the red’, it is tempting for airport management to consider any nonaeronautical revenue- generation scheme, such as introducing new retailers or freight services,” he points out, adding that investing in an airport city is a different matter altogether.

Bentley mentions that, theoretically, an airport city can be planned anywhere if the location has the necessary economic clout. Realistically, the area also requires good national rail and road connections, good public transport infrastructure and a population and employees who have suitable skill sets.

In South Africa, the OR Tambo and King Shaka international airports, in Gauteng and KwaZulu-Natal respectively, have long-term master plans for the development of airport cities, with the former scheduled for completion in 2055 and the latter in 2060.

He adds that, if an airport creates a master plan, it will usually include a timeframe of at least 20 years: “This extended timeframe is the result of airports’ trying to account for every scenario Bentley mentions.

While he cannot predict which local airport city project will be more successful, Bentley notes that, as a commercial capital, Gauteng is more important in an economic sense than KwaZulu-Natal. However, KwaZulu-Natal has a port, which is a clear advantage.

Bentley highlights that, unfortunately, developing airport cities is not as simple as developing a small logistics park or business unit near the airport. He cites Durham Tees Valley Airport, in the UK, which is situated near a heavy industrial area, but the industries are in decline.

“The business park has progressed, while the airport has lost about 85% of its passengers. The likely outcome will be a business park without the airport, which was supposed to benefit from it,” he says.

Another example of a failed airport city is Ciudad Real Airport, about 150 km south of Madrid, in Spain, which Bentley highlights was supposed to be a greenfield alternative to Barajas Airport and was meant to include a logistics and manufacturing base.

“The passenger trade failed because capacity became avail- able at Barajas for low-cost airlines – the original backers of the Ciudad Real project – and it was too far from Madrid, despite being on the Madrid–Seville high-speed rail line.”

The logistics development should have worked because it was at a highway crossroads, but neither the relative isolation nor the lack of appropriate skills in the thinly populated Castille La Mancha region helped, he points out. As a result, the airport, which cost over one-billion euros, closed down two years after it had opened.

Bentley notes it was a combination of several favourable factors that influenced the decision to create the flourishing Manchester Airport ‘city’ – the third-largest airport in the UK – and, in December, retailer Amazon signed up for a 650 000 ft2 warehouse that will create 1 500 jobs.

There are 11 factors supporting a successful airport city there.

“It is (1) centrally located within an ideal traffic mix in terms of passengers and cargo, (2) has a catchment area of 25-million people and (3) provides one of the best motorway networks in the country and (4) rail links in all directions, with local and long- distance rail services directly into the central airport area,” he explains.

Manchester has (5) the second- largest gross domestic product in the UK and (6) already boasts several multinational companies’ headquarters. It also has (7) available land near the airport and is (8) relatively close to major manufacturing and agri- cultural regions, as well as (9) ports on the east and west coasts.

Moreover, the region boasts (10) a high standard of skills in multiple disciplines, as it has the largest concentration of university graduates in Europe.

Finally, there is (11) good coordination between the airport city’s consortium members. The consortium includes the city- region government, a private- sector investor, the construction company, and a Chinese engineering company with express authorisation from Beijing to invest in the project, which has immediately attracted other Chinese investors.

While establishing a free trade zone is not a definitive requirement, Bentley maintains that trade has to be beneficial when fiscal measures are not imposed, and Manchester’s Enterprise Zone offers multiple benefits to companies that move into the airport city.

Cairo The Master Plan for the Cairo Aerotropolis, completed in 2013, included a business centre and an entertainment park modelled on Disney World. The initial projected cost was $200-million, though Bentley notes that the overall cost, timeline and concept have varied considerably since it was first announced, with the cost antici- pated at up to $15-billion at one time, though it has now reduced to around $10-billion.

Although the first phase of construction was scheduled for January 2014, the airport is currently concerned with more pressing matters, such as opening a second terminal.

Commenting on the volatility of the North Africa region, Bentley notes that political unrest rarely impacts on long- term projects. However, the war on Islamic State, or IS, is still embryonic and will develop and change over time, which will inevitably make investors cautious.

He concludes that airports should consider Manchester as the “best possible scenario” and then deduct a point for each of the 11 positive factors there that are not applicable to the OR Tambo or King Shaka international airports, or anywhere else in South Africa where such development is being considered. Unless at least five of those factors are present, any airport city plan should be re-evaluated.