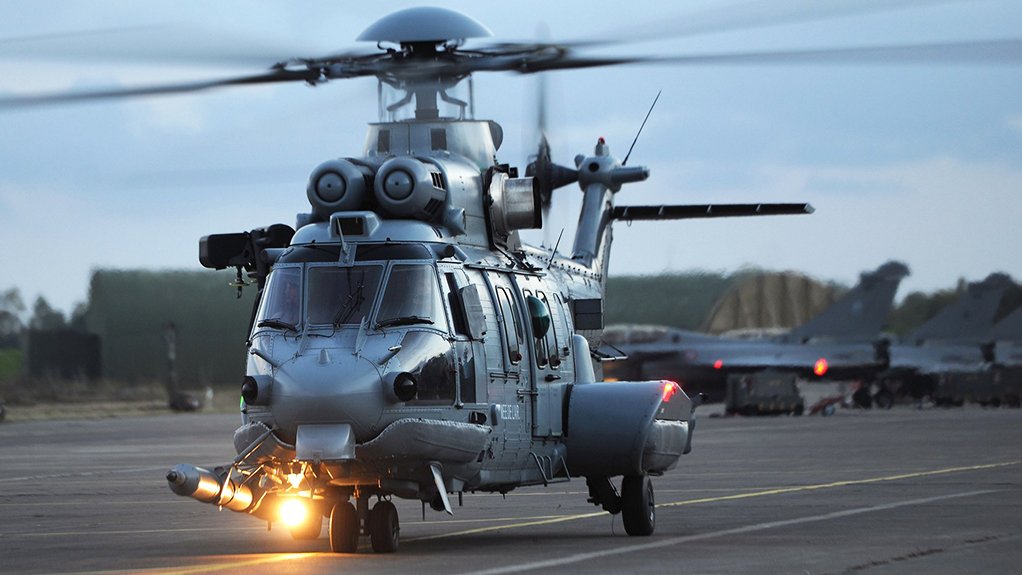 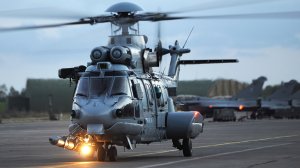 The H225M is the latest iteration of Airbus Helicopter’s Super Puma family. It is an 11 t medium-sized multimission helicopter with a range of 700 nautical miles. In addition to tactical transport (with up to 29 troops onboard), search-and-rescue (SAR), casualty evacuation, and humanitarian support missions, the type can also be armed and fitted with a probe for air-to-air refuelling and used for combat search-and-rescue (CSAR – very different to standard SAR) and special forces missions. Naval versions of the H225M can be fitted with anti-ship missiles.

“We are very thankful to the French government for their support of the aeronautical industry through the stimulus plan,” assured Airbus Helicopters CEO Bruno Even. “This is a win-win situation as the aircraft fulfil a real operational need for the French armed forces and this order allows Airbus Helicopters to secure jobs and key skills in the medium term. The French armed forces are facing increasing and varied challenges and I am confident that the H225M, thanks to its excellent range and multirole capacity, will be an efficient and reliable asset that will enhance their operations at home and abroad.”

The VSR700 is a rotary-wing UAV and the order is for a second prototype for the French Navy. It is derived from the Hélicoptères Guimbal Cabri G2 light helicopter and has a maximum takeoff weight in the 500 kg to 1 000 kg range. It can carry multiple naval sensors.

“The VSR700 is also a crucial programme,” he affirmed. “It will provide the French Navy with a highly capable autonomous platform and it will pave the way for future unmanned systems within the Airbus Helicopters portfolio.”

The Covid-19 pandemic caused the global helicopter market to contract by 50% last year. The new contract will benefit many more companies than just Airbus; other major beneficiaries will be the Safran group (Safran Helicopter Engines, Safran Power Units, Safran Electronics & Defence) and the Thales group. In all, more than 300 companies will be helped by the deal.