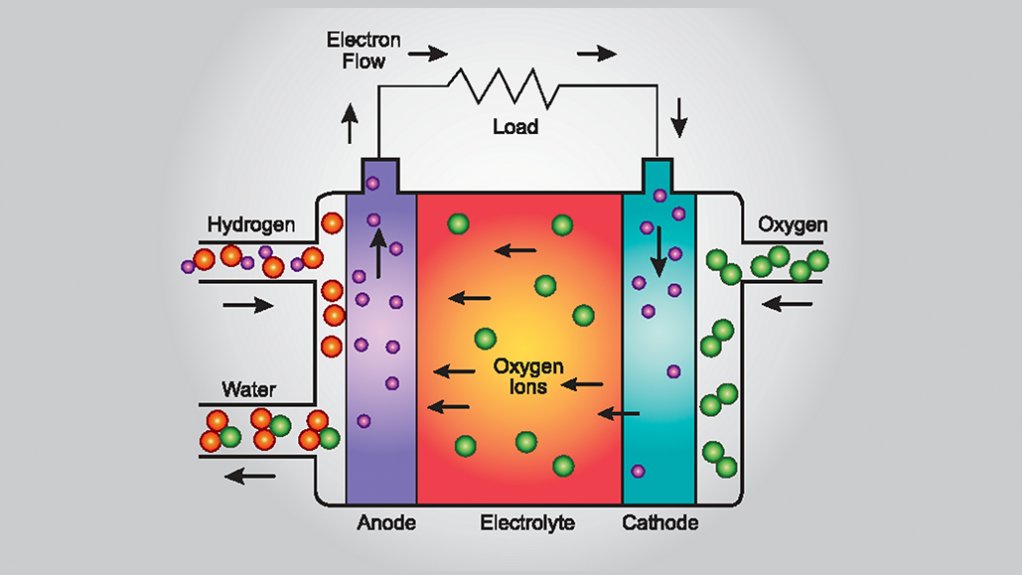 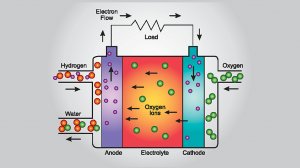 Europe-based global major aerospace group Airbus announced on Thursday that it had entered into a strategic partnership with German hydrogen fuel cell developer and manufacturer ElringKlinger. This was part of Airbus’ zero-carbon emission aviation initiative. ElringKlinger has been active in the design and manufacture of fuel cell technology for some 20 years and supplies both complete systems and components.

ElringKlinger fuel cells employ proton-exchange membrane (PEM) technology. In fuel cells, energy is generated through an electrochemical reaction. A PEM fuel cell has an anode and a cathode, separated by a porous electrolyte membrane. Hydrogen is the fuel for the reaction. It is introduced into the fuel cell through the anode, and then the hydrogen atoms react with a catalyst (in PEM fuel cells, almost always platinum) and split into their component protons (positively-charged) and electrons (negatively-charged). Meanwhile, on the other side of the fuel cell, oxygen (extracted from the air) enters the fuel cell by way of the cathode. While the protons pass through the membrane to the cathode (where they combine with the oxygen to form water, which is the waste product created by the fuel cell), the electrons flow out of the fuel cell and generate an electric current.

“This partnership will contribute to growing our in-house expertise in alternative propulsion systems,” highlighted Airbus VP: zero-emission aircraft Glenn Llewellyn. “Today, Airbus has significant knowledge in electric propulsion and fuel cells thanks to our work carried out at our E-Aircraft System House and currently taking place at the ZAL [Centre for Applied Aeronautical Research, Hamburg, Germany]. This partnership will be a phenomenal acceleration in bringing hydrogen fuel cells to future aircraft.”

“The fact that Airbus opted in favour of ElringKlinger as a technology partner points to the performance capabilities of our fuel cell technology,” affirmed ElringKlinger CEO Dr Stefan Wolf. “In the aviation industry, in particular, the power density of [fuel cell] stacks is of primary importance. At the same time, other high-tech performance criteria such as service life or operational parameters such as operating temperatures or operating humidity must be met in an aviation-specific manner.”

ElringKlinger will provide the new partnership with fuel cell technology as well as certain components but will hold only a minority share in it. Control will be vested in Airbus. ElringKlinger will receive “compensation in the low to mid double-digit million euro range,” said the company in its statement. The two companies have agreed to divulge no further details about their partnership.