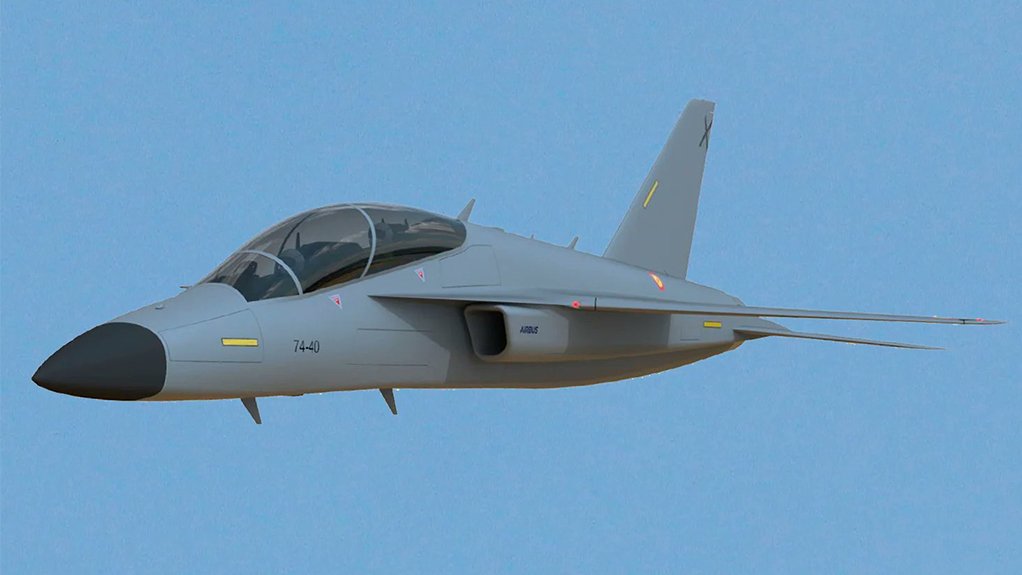 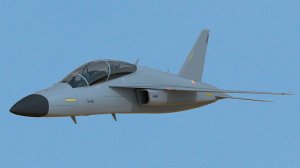 Europe-based global major aerospace and defence group Airbus has divulged, to the Spanish media, its vision of a future training and light attack aircraft, aimed initially at the future requirements of the Spanish Air Force. However, the new type’s designation is in English; it is called the Airbus Future Jet Trainer (AFJT).

There does not yet appear to be an English-language version of the presentation, which was given by Eurofighter Spain programme head Fernando Peces and Future Combat Programmes head Javier Escribano. Both these programmes fall under Airbus Defence & Space.

“The AFJT is a programme designed for and by Spain, positioned to be an operational, industrial and technological development which will permit the country to continue with its position as an aerospace and defence sector protagonist,” highlighted one of the presenters. (His identity was not given in the account of the briefing published in Portuguese by the Brazilian aerospace website “Poder Aéreo”.)

The AFJT is conceived as a single-engined transonic aircraft. (Transonic means that it would be able to operate at or just beyond the speed of sound.) It is aimed at training pilots who would be flying the planned fighter to be developed under the European Future Combat Air System (FCAS). (The FCAS is a joint project between France and Germany and now also Spain, which is currently in its early stages of development.)

The trainer would be the base version of the new design, but it would be possible to subsequently also develop light fighter and uncrewed combat air vehicle versions. The base AFJT would be fitted with two seats in tandem and it could be offered with or without an internal cannon and with or without a multimode radar. It could be equipped with weapons systems simulators and an associated ‘library’ of synthetic threats and targets.

The company estimates that for every €100-million invested in the AFJT project, between 2 100 and 2 500 jobs would be created in Spain, and provide the Spanish government with tax revenues and social contributions of around €36-million. Spain would also benefit from royalties from sales of the aircraft to other countries.

“The AFJT programme would be an important economic engine and generator of highly qualified and quality jobs, contributing to the creation of stable jobs, high value-added and high impact,” affirmed Peces. “The knowledge generated in engineering and design would also serve as a generator of new opportunities for the future of national [Spanish] industry.”