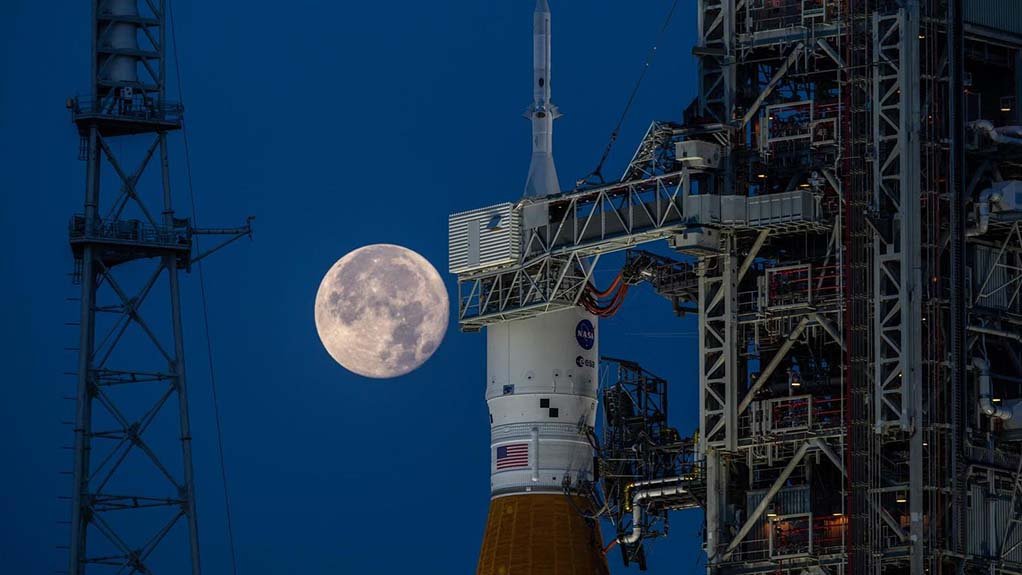 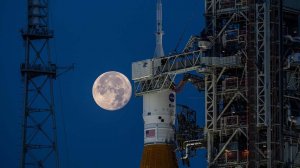 With the US National Aeronautics and Space Administration (Nasa) having declared that the testing programme for the Artemis I Moon mission had been concluded and that its Space Launch System (rocket) and Orion spacecraft would be readied for launch in late August, Europe-based aerospace giant Airbus has highlighted the role of the European Space Agency (ESA), and through ESA, Airbus itself, in the Artemis programme. Artemis is intended to resume crewed space operations (specifically, exploration) beyond low Earth orbit, and return humans (including the first woman and the first person of colour) to the surface of the Moon.

Although Nasa-led and mainly funded by the US, ESA contributes an essential component to the Artemis spacecraft: its service module. The actual spacecraft that will carry astronauts out of Earth orbit, to the Moon and beyond, is composed of the US-designed and built Orion capsule, which serves as a combined flight deck, research station and crew habitat. The service module, funded and provided by ESA, and therefore designated the European Service Module (ESM), provides the main propulsion system for the Orion, plus its manoeuvring control and positioning systems, as well as all life support systems for the astronauts in the capsule, not least oxygen and water, as well as thermal control.

The ESM was developed from the expertise gained by Airbus in developing the uncrewed Automated Transfer Vehicle (ATV) robot cargo spacecraft, used to support the International Space Station (ISS). Five ATVs were built and flown to the ISS in the period from 2008 to 2015.

“The [ATV] was built and operated to the standards of a human-rated system, so the same processes are applied to Orion’s ESM during design, development and operation,” noted Airbus ESM Safety and Mission Engineer Horst Tjaden. “Airbus fully proved its capabilities to develop a highly reliable system with the ATV, positioning us for these future exploration missions.”