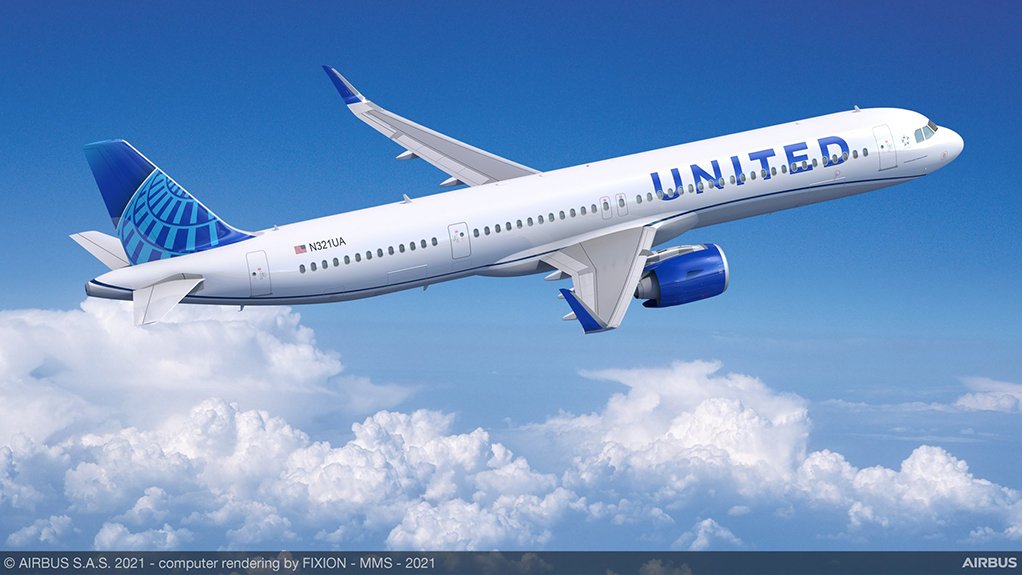 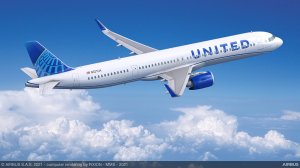 The same day (Tuesday) that it announced a huge order for Boeing 737 MAX airliners, major US carrier United Airlines also announced a major order for yet more single-aisle airliners, only this time from Airbus. The Airbus order is for 70 Airbus A321neo aircraft (neo standing for ‘new engine option’).

United already had 50 A321XLR (XLR – ‘eXtra Long Range’) airliners on order from the Europe-based manufacturer. The new order takes United’s total commitments for the A321 to 120.

“Such a significant order from a great airline like United underscores that the A321neo offers unmatched capabilities, operating economics, and passenger friendliness,” affirmed Airbus chief commercial officer and Head of International Christian Scherer. “No other aircraft can do what the A321neo can do, and the Airbus team is most gratified by United’s strong affirmation of its premium status. The A321neo will complement United’s future A321XLR aircraft, together creating a privileged segment on its own.”

The A321neo has the lowest carbon dioxide emissions per seat of any airliner in its class. This will help United achieve its target of cutting its net carbon emissions by 100% by 2050. A significant number of the aircraft newly-ordered by the airline will be assembled at Airbus’ production facility at Mobile in the US state of Alabama.