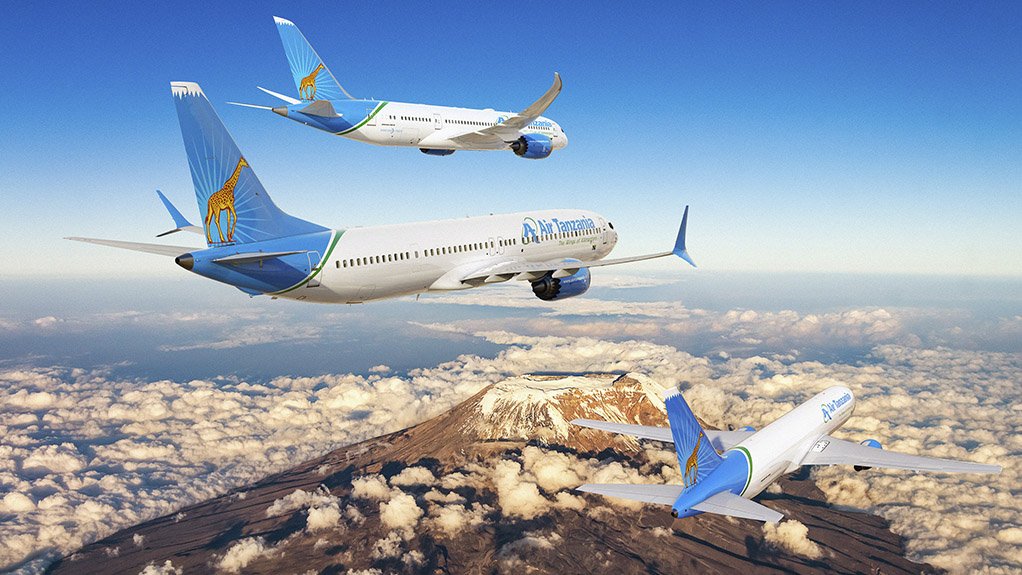 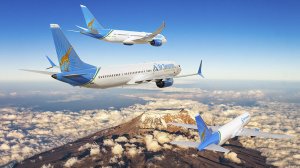 US aerospace giant Boeing announced on Tuesday, at the Dubai Air Show, that Air Tanzania had ordered three passenger and one freighter aircraft from it. The aircraft comprise one Boeing 787-8 Dreamliner widebody airliner, one 767-300 Freighter and two 737 MAX single-aisle airliners. The contract is worth, at list prices, more than $726-million.

Air Tanzania is the national flag carrier for the East African country. The carrier already operates two Boeing 787-8s, while the rest of its current fleet is composed of four Airbus A220-300s and five De Havilland Canada Dash 8-400s.

“Our flagship 787 Dreamliner is popular with our passengers, providing unrivalled in-flight comfort and ultra-efficiency for our long-haul growth,” explained Air Tanzania CEO Ladislaus Matindi. “Adding to our 787 fleet, the introduction of the 737 MAX and 767 Freighter will give Air Tanzania exceptional capability and flexibility to meet passenger and cargo demand within Africa and beyond.”

“Africa is the third fastest-growing region worldwide for air travel, and Air Tanzania is well-positioned to increase connectivity and expand tourism throughout Tanzania,” highlighted Boeing senior VP of commercial sales & marketing Ihssane Mounir. “We are honoured that Air Tanzania has chosen Boeing for its fleet modernisation programme by adding an additional 787 and introducing the 737 MAX and 767 Freighter into its expanding network.”

The airline will use the 737 MAXs to strengthen its regional services, while the 787 will allow it to increase its long-haul services. The 767 Freighter will allow Air Tanzania to tap into the rapidly growing demand for air cargo in Africa.

In its latest Commercial Market Outlook, released in September, Boeing forecast that by 2040 African airlines would need 1 030 new aircraft. These would be worth $160-billion, while the necessary maintenance, overhaul, repair, training and other support services would be worth an additional $235-billion.