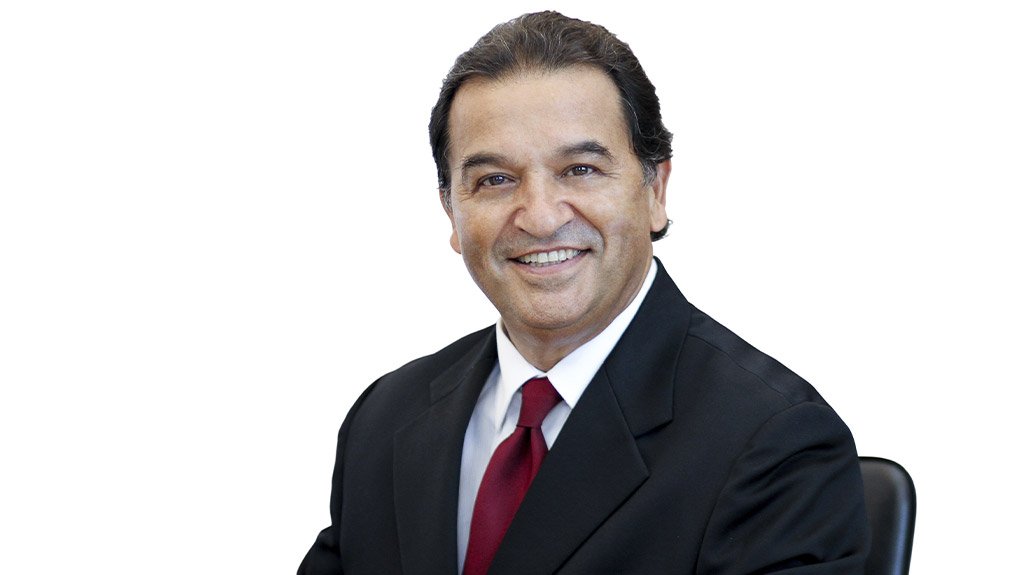 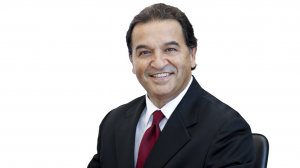 Automotive Investment Holdings (AIH) and the PAC Group (PAC) have inked a deal for the formation of the PAC Group South Africa (PAC SA).

PAC is an engineering, programme and construction management and process consulting firm operating in 18 countries and six continents, with a special focus on the automotive industry.

AIH is a consulting and manufacturing entity within the South African and African automotive landscape.

AIH and PAC have worked together before, when the PAC contracted AIH’s services to assist it in setting up a vehicle assembly plant in Vietnam, explains AIH CEO Corrie Kotzé.

“We have also bid on some projects in South Africa.”

Now, however, the partnership has been formalised.

One of the vehicle manufacturers in the country is planning a significant capacity expansion at its local plant.

This planned production boost will also see the development of a component supplier park.

Not only was PAC SA interested in assisting vehicle manufacturers with their assembly programmes in South Africa, but it also wanted to become involved in their expansion efforts into the rest of Africa.

“In some countries, like Uzbekistan, we enter on a project basis. In other countries, like China, we take root,” says Firoozi. “We aim to take root in South Africa, working from here into sub-Saharan Africa.”

Firoozi says PAC has a roughly 15-year track record in Africa – especially in North Africa – following its clients to the continent as they expanded their global footprint.

One of the projects PAC was involved in was a programme to increase the depth and competitiveness of the Egyptian component manufacturing sector.

Firoozi believes it is possible to duplicate this programme in South Africa.

He says South Africa is a host to premier motor manufacturers producing vehicles for a number of global export markets.

However, while South Africa’s vehicle exports have been growing rapidly, it has really only been exporting vehicle boxes, with largely imported parts fitted to these boxes. “You don’t really have an auto industry until you make and export parts.”

In order to create manufacturing wealth and job opportunities, Firoozi says the country’s automotive industry has to become one where local content is between 60% to 70% – up from the current around 40%, while it also produces components for the export market.

“The really big opportunities lie in developing and manufacturing local parts for the assembly plants in South Africa, and to achieve global acceptance at the purchasing headquarters of original equipment manufacturers (OEMs, or vehicle manufacturers) worldwide.

“South Africa needs to be invited to bid in supplying parts to global OEMs – something which is not currently happening.”

Firoozi says the Egyptian programme he was involved in – before it was derailed by political upheaval in that country – was to equip and evolve small, often family owned component manufacturers into global competitors.

“We believe the project was successful. It was a public-private partnership, co-funded by the Egyptian government, with the OEMs in Egypt auditing the firms as the project progressed,” notes Firoozi.

“We can create such a project in South Africa, yes, but it will have to be with the active involvement of government.”

To get to local content of above 40% means to move beyond labour and locally made glass, batteries and carpets, to more technically intricate parts, sats Firoozi. To chase a target of above 60%, requires investment in power train manufacturing.

One OEM job can create 19 other jobs in the wider automotive industry, he adds, and this is something African countries should take to heart.

Firoozi expects a number of OEMs currently active in African countries outside South Africa to move from selling vehicles to semi-knockdown production in the next three to five years, with higher production targets to be set shortly after that.

“I think a lot of European and US OEMs have received a wake-up call from Asian manufacturers active in Africa.”

These ‘new’ OEMs do not necessarily have to have their own assembly plants, but can partner with local companies willing to assemble the vehicles on their behalf, thereby de-risking their African expansion, says Firoozi.