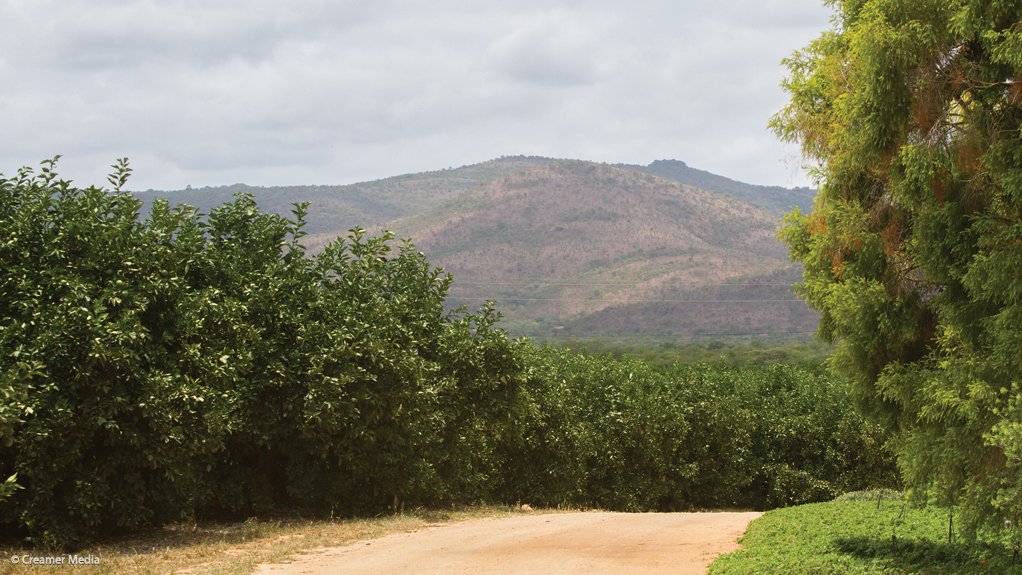 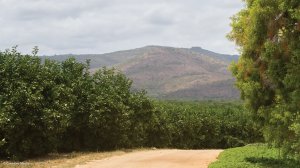 Transitioning Mpumalanga’s coal-heavy economy to higher levels of agricultural output could help create new businesses and jobs and improve the long-term economic resilience of the province as mines close and Eskom begins decommissioning power stations in line with the Integrated Resource Plan of 2019 (IRP 2019).

Research conducted by Trade & Industrial Policy Strategies (TIPS) warns, however, that current and future mining activity could sterilise arable land in the province and that action should, thus, be taken to safeguard agricultural land as part of the country’s planning for a just transition from coal to renewables.

More than 80% of South Africa’s coal is currently produced in Mpumalanga, which hosts 24 of the country’s 27 coal mines. Mining and quarrying is also the largest contributor to the provincial economy, while most of the some 93 000 direct jobs in the coal value chain are associated with Mpumalanga’s coal sector.

TIPS economist Gillian Chigumira said during a webinar this week it was essential for the transition to be managed in such a way that the livelihoods of coal-linked workers and communities are secured during the transition to a low-carbon economy.

Achieving such a “just transition” would require an integration of economic opportunities in sectors outside of energy, including agriculture, with Mpumalanga accounting for 46% of South Africa’s high-potential arable land.

Ensuring that this land resource remained available for agricultural use would require immediate intervention, however, as 13.7% of the province’s land was already being mined, while 40% was subject to prospecting applications.

“If coal mining continues to grow in Mpumalanga, approximately 240 000 ha of high-potential farming land could be lost,” Chigumira warned.

Further encroachment could be halted by the passage of the Preservation and Development of Agricultural Land Bill of 2020, which would demarcate protected agricultural land so as to ensure it was not lost to non-agricultural uses.

TIPS research suggested that, if the land was protected, there would be opportunities to gradually steer the Mpumalanga economy, which already had a strong farming heritage, away from its reliance on coal towards even higher levels of agricultural production.

Today, the province produces 44% of South Africa’s soyabeans, 21% of its citrus and 67% of the country’s banana crop. It is also the fourth biggest seller of cattle and has a sizeable poultry industry.

There was already farming activity in the three main coal mining regions of Ehlanzeni, Gert Sibande and Nkangala, but there was an opportunity to unlock further jobs through food import-replacement investments, in areas such as sugar, poultry and maize, as well as through the export of citrus, macadamia nuts and marula fruit. In addition, some of the fly ash produced at the Eskom power stations could be used in ammonia-filtration systems to improve aquaculture prospects in the province.

Chigumira acknowledged that there was a sizeable wage gap between coal workers and farmworkers and argued that the focus should thus be on creating thousands of new farmers, in line with the Mpumalanga provincial government’s emerging Green Economy Development Plan.

Such an initiative would, however, hinge on providing support for new farmers and the appointment of up to 10 000 ‘extension officers’ to provide holistic guidance covering farming and farm management.

Speaking during the same TIPS webinar, Mpumalanga Department of Economic Development and Tourism senior manager Nkosinathi Nkonyane confirmed that agriculture and forestry were core to the Mpumalanga Economic Growth and Development Plan, as well as its emerging Green Economy Development Plan.

The province had accepted the need, Nkonyane said, to transition to a lower-carbon economy and had established a multistakeholder “cluster entity” of government, business and academia to coordinate its green-economy efforts.

It was also in constant communication with Eskom over its decommissioning plans, including the utility’s Just Energy Transition Office, which was preparing to “repurpose and repower” some of the power station sites.

Agricultural schemes are likely to form a large part of any site repurposing, but Eskom was also aiming to partner with independent power producers to repower some of the sites using alternatives, such as solar, wind, gas and possibly green hydrogen.

Council for Scientific and Industrial Research senior researcher Stanley Semelane underlined the urgency, noting that the IRP 2019 included plans for the decommissioning of 11 017 MW of coal-fired capacity by 2030.

Semelane said that to enable a just transition, partnerships and social dialogue would be needed between government, local municipalities and communities, enterprises and unions so that the transition could be mapped, and a planning framework established to ensure social protections were put in place.

“To achieve this, it will be important to deploy evidence-based decision-making, using techno-economic techniques and credible data with organisations that have no vested interests in the outcome,” he concluded.