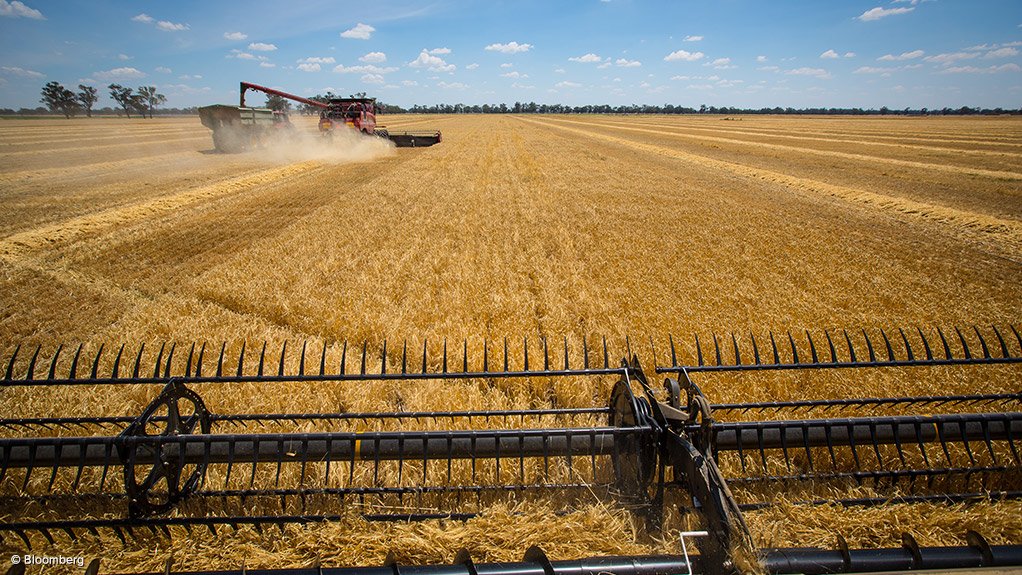 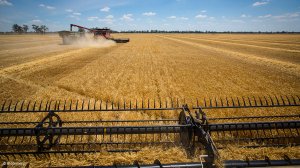 Speaking this week, he noted that the amount of contradictory policies coming out of government, the level of political positioning and continued rumours around land ownership and reform were undermining the agriculture sector and the future of the country.

“Agriculture as a core industry in South Africa is busy transforming. [However,] one of our biggest battles now is to get agriculture and government to find mutual ground and unlock the true potential of agriculture as a force to ensure economic viability and growth.

“Government and the agricultural industry need to partner each other – almost enter into a joint venture – to ensure that we take this industry forward,” said Senwes MD Francois Strydom.

While farmers in Europe and the US were supported by government subsidies to remain competitive on the global stage, South African farmers received no subsidies or support from government.

“To a large extent, local farmers have a deficit on a competitive scale because of the lack of political support, accessibility to markets, crippling exchange rates and global technological advancements, which are changing the agricultural landscape.

“However, one of our biggest challenges still is to get cooperation between government and agribusinesses so that we too can have the ability to battle it out for global market share,” explained Strydom.

AgriSA senior economist Thabi Nkosi concurred. “When agriculture as an industry is constrained, the economy will be significantly harmed.”

Roodt stressed that considering the levels of population growth and urbanisation trends, more people were coming to market hungry and having to be fed. As such, long-term, fundamental investment was needed in order for the sector to meet these demands.

Meanwhile, globalisation, mechanisation and innovation in agriculture were fast changing the landscape of traditional farming practices.

“We are noticing the industrialisation of agriculture,” added Strydom.

The current business models in agriculture were also outdated. “We need to change our mindset and realise that farming is no longer an individual business. Although private ownership should remain at the root of agriculture, ownership and finance models will have to change,” stated Roodt.

He predicted that future successful agriculture businesses would be massive corporate organisations specialising in the manufacture of food. “These commercial entities will follow a multidisciplinary business approach and will require a work force with an ability to innovate and adopt technological advances,” outlined Roodt.

Job creation was currently a priority for government, which aimed to create one-million jobs through agriculture by 2030, but South Africa had a large unskilled labour force.

Agriculture, he added, was about much more than the farmer. “The reality is that agriculture has a long value chain [– comprising farmers, fertiliser and seed companies, logistics operators, storage facilities, agriprocessors and retailers –] before it reaches the consumer.”

Primary agriculture (farmers) currently contributed around 3% to the economy, but the entire value chain’s contribution was closer to 18%.

“Recently released growth figures for South Africa indicated that our economy contracted by 1.3%, and agriculture was a contributor to that,” Nkosi pointed out.

Investment in the sector was essential, stressed Strydom, as was maintaining political certainty, to benefit from the enormous value that agriculture could add to South Africa’s economic wellbeing.