US farm equipment maker looking to Africa for future growth

US farm equipment maker looking to Africa for future growth 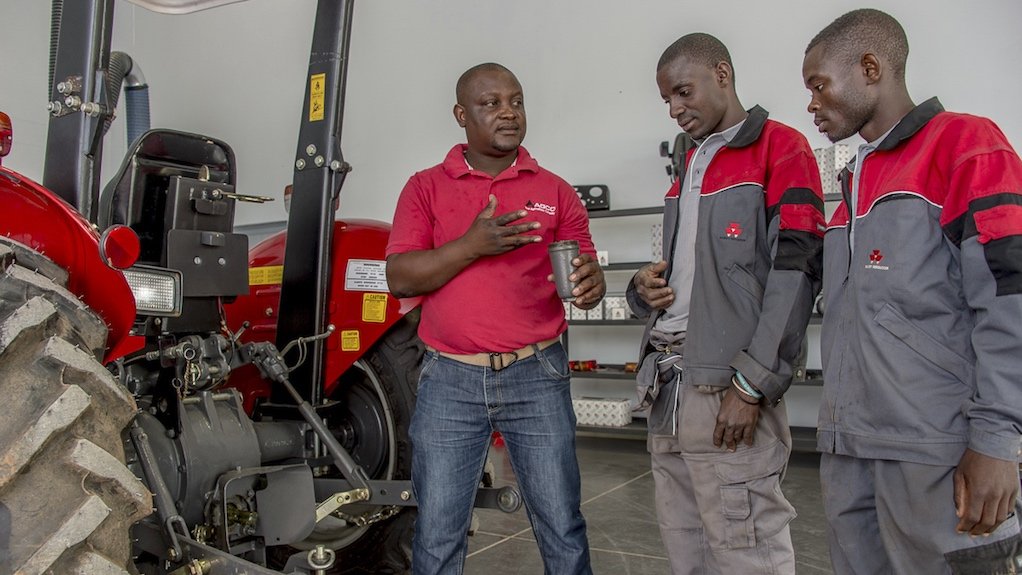 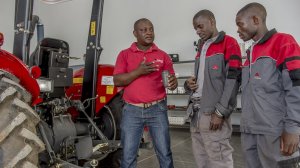 Agco corporation Asia-Pacific and Africa senior VP Gary Collar tells Engineering News the company is building infrastructure – a regional headquarters in Kempton Park, Gauteng – and is considering the building of an assembly plant near the coast – the location of which is yet to be determined – to leverage expanding market potential in Africa.

The headquarters in Kempton Park will service the entire Africa region. “Our aim is to service Africa from Africa,” says Collar.

The assembly facility will allow for importing partially built tractors that will, after complete assembly, be distributed in South Africa and to other African countries.

Collar says the two port cities of Durban and Port Elizabeth are being considered as possible locations for the plant. “There is a very high feasibility of developing an assembly facility in South Africa because there is enough scale . . . to ramp up production if required.”

As an affirmation to servicing the African market with premium products, Agco launched its German tractor brand Fendt in mid-May onto the local market at agricultural trade fair Nampo, which was held in Bothaville, in the Free State. Fendt offers high-technology tractors for fully mechanised commercial farms.

The company has already invested over $40-million in building a large parts warehouse in Johannesburg with enough stock to support the rest of Africa.

“Developing our business in Africa is a core focus going forward,” he says, adding that Agco has a long and established history in South Africa, represented through the Massey Ferguson brand of tractors. “Massey Ferguson tractors have been used in Africa for more than 85 years.”

mports of Agco machinery into Africa during 2016 totalled €1.6-billion, of which the South African share accounted for €382-million. Collar says there are “really good opportunities in Africa” to increase market share. In line with Africa’s growing population, he says “food security is at the top of the list for almost every African country”.

Assisting Small Farmers Agco is also pouring additional resources into the assistance of small-scale and subsistence farmers in Africa through the establishment of its Future Farm initiative.

One such Future Farm has been set up on 149 ha of arable land in Zambia and teaches farm management, machine management and maintenance. It also tutors service technicians who will be employed by Agco in the regions where it is expanding.

Another key feature of expanding into Africa is equipment sharing to save and distribute the costs of investing in mechanisation for smallholder farmers. Such a machinery-sharing ring or cooperative structure could, for instance, assist a group of farmers who each have 5 ha of land to combine their land, thereby creating a greater area to be farmed and subsequently greater operational efficiency and profit. This will enable the farmers to progressively implement further mechanisation.

In this regard, Agco is also partnering with banks to be able to provide the financial structures necessary to facilitate the shared financing of farming equipment. “The plan is to develop specific mechanisation packages for different types of farmers for different types of applications for less than $25 000, and to get it financed by a bank,” concludes Collar.