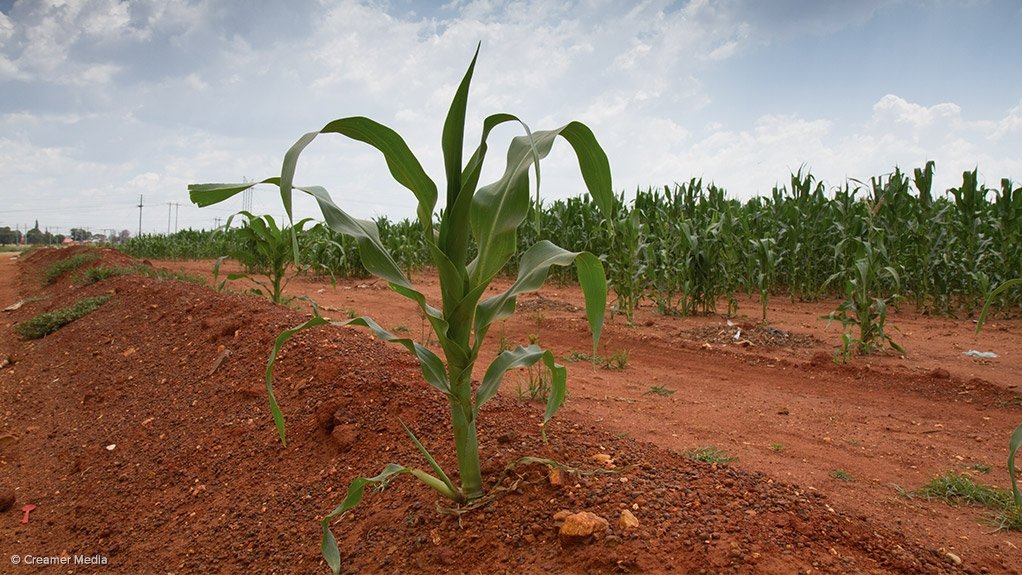 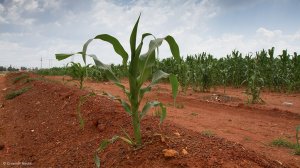 The Agricultural Business Chamber of South Africa (Agbiz)/Industrial Development Corporation Agribusiness Confidence Index (ACI) has fallen from the 50-point mark in the first quarter of the year to 39 index points in the second quarter.

This marks the lowest level since the third quarter of 2009, at the height of the global financial crisis.

In a statement on June 15, Agbiz explains that a level below the neutral 50-point mark implies that agribusinesses are downbeat about prevailing business conditions in South Africa, and that while the ongoing Covid-19 crisis is primarily a health shock, its impact on the economy has been severe and these sentiment results are a reflection of that.

This second-quarter survey was conducted between the final week of May and the first week of June.

The ACI covers agribusinesses operating in all agricultural subsectors across South Africa.

The ACI comprises ten subindices and all showed a significant decline in the second quarter of the year, with most reaching their lowest levels since 2009, which Agbiz says comes despite the fact that South Africa's agriculture and the food sector, in particular, was operational during the strict Level 5 lockdown period, except the wine, floriculture, wool and cotton subsectors, besides others, which only resumed operating fully from levels 4 and 3.

Confidence regarding turnover fell by 35 points from the first quarter of the year to 29 in the second quarter, marking the lowest level since the third quarter of 2009. This pessimistic view, according to Agbiz, was held across agribusinesses operating in various subsectors, except the financial service firms.

In the case of summer grains related businesses, lower income from storage and handling was, in part, a key factor underpinning the decline in confidence.

The challenges about grain quality lowered the amount of tradeable grain in the market, especially for old-season white maize. Moreover, the late grain deliveries for the new season, which started later than normal because of delayed summer rains, also weighed on sentiment.

In the agricultural machinery businesses, the downbeat sentiment in the turnover subindex is somewhat in line with continuous poor sales in the first couple of months of this year. In the livestock sector, the ban of auctions and the closure of the restaurants when the lockdown started, which accounts for a notable share of meat consumption, continue to weigh on the incomes of firms and farms. Broadly, the decline in retail sales of various agribusinesses as a result of lockdown regulations also weighed on sentiment.

Confidence in the net operating income subindex fell by 40 points from the first quarter of the year to 21 in the second quarter. This too is the lowest level since the third quarter of 2009 and the factors underpinning this decline are similar to those of the turnover subindex.

The market share of agribusinesses subindex was at 63 points in the second quarter, down from 67 in the first quarter. While most agribusinesses maintained a generally unchanged view in this specific subindex compared with the previous quarter, those in agricultural insurance and financial services are showing an uptick.

The employment subindex was at 36 points in the second quarter, down from 47 in the previous quarter.

While Agbiz says this is the lowest level since the third quarter of 2009 for this particular subindex, “it is not at its lowest levels as other subindices”, which could potentially be an indication that agricultural employment might not take a huge knock as the sector has remained operational and is currently expecting bumper harvests in the case of summer grains and within horticulture, specifically citrus.

However, seasonal labour has likely seen a decline in the sector as various firms aim to adhere to health regulations which involve social distancing. The real effect on employment, nonetheless, will be clear when Statistics South Africa releases its Quarterly Labour Force Survey data.

Meanwhile, the capital investments confidence subindex fell by six points from the first quarter to 38 in the second quarter. The downbeat sentiment in this specific subindex is in part owing to general challenging financial conditions amid the Covid-19 pandemic.

Another aspect that agribusinesses remain unclear about is whether there will be a change in policy direction post-Covid-19, and what will be the view on land reform in such a new world, Agbiz notes.

“Land reform will remain of interest after the current crisis and its outcome will be an important determinant of the direction that South Africa’s agricultural sector will be taking.”

The subindex measuring the volume of exports fell by eight points from the first quarter to 36 in the second quarter, although the subdued sentiment in this particular index could be a temporary blip, owing to things like a disruption in port functionality, for example, as Agbiz anticipates increased exports through the year owing to expected large summer grains and oilseeds harvests, and also horticulture production.

While the pandemic has disrupted global supply chains, the global agricultural and food trade has, so far, not been severely hampered, Agbiz says, adding that conditions could improve as more countries are starting to reopen their economies and allow the movement of people, goods and commodities.

Further, the perception regarding general economic conditions in the country deteriorated by 18 points to ten in the second quarter, which Agbiz says is “unsurprising as the Covid-19 pandemic and lockdown measures implemented to slow its spread have disrupted business activity across different sectors in South Africa” and across the globe.

Confidence regarding general agricultural conditions, however, fell by 25 points from the first quarter to 53, which is above the neutral 50-points mark. According to Agbiz, this shows that while the pandemic has had a broad economic impact, the agricultural sector has not been as hard hit as other sectors of the economy for two major reasons.

First, the sector has been classified as an essential service and allowed to operate, albeit with some subsectors prohibited, and secondly, the pandemic arrived when summer crops were already in season and caused minimal disruption to production conditions.

This is also in a year when South Africa is set to harvest its second-largest summer grains harvest on record and also a record citrus harvest, owing to favourable weather conditions.

Additionally, the debtor provision for bad debt and financing costs subindices are interpreted differently from the above-mentioned indices. Here, Agbiz explains that a decline is viewed as a favourable development, while an uptick is not a desirable outcome as it shows that agribusinesses are financially constrained.

In the second quarter, the sentiment regarding both subindices, debtor provision for bad debt and the financing costs, increased by 3 and 40 points from the first quarter to 26 and 75, respectively, and went in an unfavourable direction. “These results were surprising given that the SARB had recently cut interest rates aggressively,” the chamber notes, adding that this suggests that lenders may have become more risk-averse owing to Covid-19-related uncertainty.

Overall, Agbiz says that while South Africa’s agricultural sector could register an improvement in output this year, compared with the previous year, and also an increase in export earnings, the cloud of uncertainty around the pandemic could continue keeping sentiment depressed.

With several economies set for sharp contractions because of the pandemic, the challenge South Africa’s agricultural sector will likely face is a potential decline in demand locally and from several traditional export markets, and therefore, by extension, lower agricultural commodity prices.

This, in turn, will weigh on farmers and agribusinesses’ finances and possibly also business sentiment.

Another important focus in the coming quarters will be on domestic agricultural policy, Agbiz says, specifically land reform, which had dominated the landscape before the pandemic.

“Any path government takes in this particular policy will have an impact on levels of investment into the sector, and thereafter long-run growth prospects.”