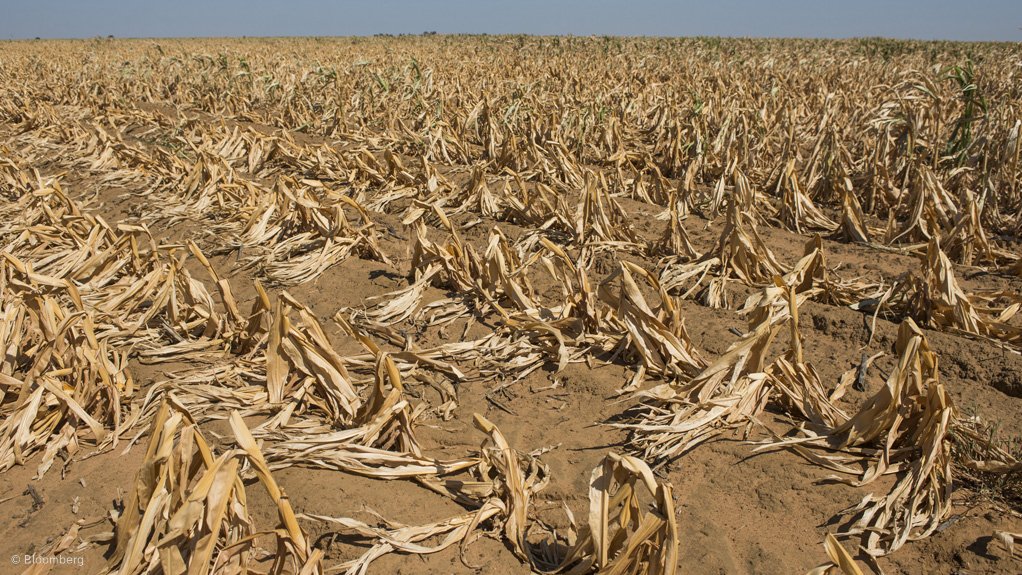 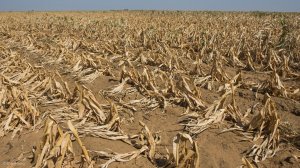 This follows urgent requests from farmers in drought-stricken areas of the Western, Northern and Eastern Cape provinces for drought relief.

Some areas in these provinces have faced between six and nine years of dry spells and have received some relief through various State interventions, as well as aid from the private sector and donors.

Agri SA says further assistance is needed to stabilise local economies and preserve what is left of core breeding herds.

Agri SA has launched a drought project this month on the back of the critical drought conditions of these agricultural communities.

In his capacity, Tau has called on State organs to strengthen existing structures and activate contingency plans to address the disaster.

“The bureaucratic red tape and insufficient budget for drought relief by the government have deprived farmers and farmworkers in the drought-stricken areas of their livelihoods, but despite this, we are positive that national resources will be made available to address the disaster,” says Agri SA disaster and risk manager Andrea Campher.