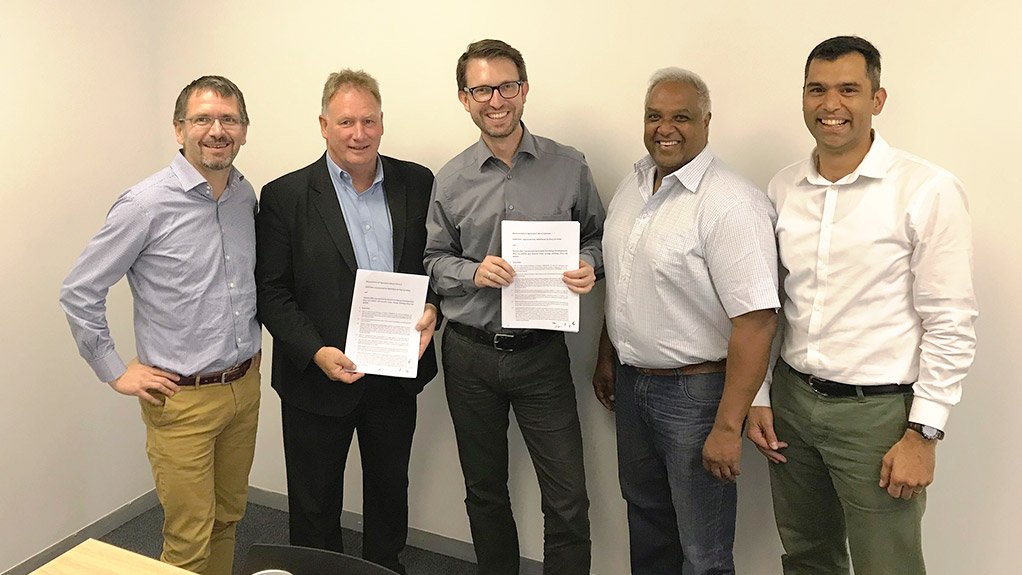 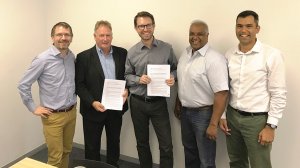 This is one of the largest renewable energy development agreements signed since the launch of the Renewable Energy Independent Power Producer Procurement Programme (REIPPPP) in 2009.

Subsequently, this partnership brings together two companies with longstanding development records and a commitment to efficient clean energy development.

Commenting on the partnership, Jessa stated that the recent conclusion of the power purchase agreements for 27 IPPs has provided much needed relief and optimism in the industry.

“We are confident that, purely based on their superior economics, renewables will play a significant role in South Africa’s energy mix into the future.  Moreover, renewable energy will enable transformation and provide employment in an exciting and modernised energy sector.”

Jessa further noted that South Africa has the opportunity to leverage its considerable renewable energy and human potential by capitalising on the inevitable global energy transition.

Damonse said that demanding development that prioritises industrialisation, transformation and local participation will generate a transformed industry that is globally competitive, with far-reaching sustained economic benefits for South Africa and for local communities.

“The Enertrag-GEED partnership fits perfectly into this vision,” he noted.