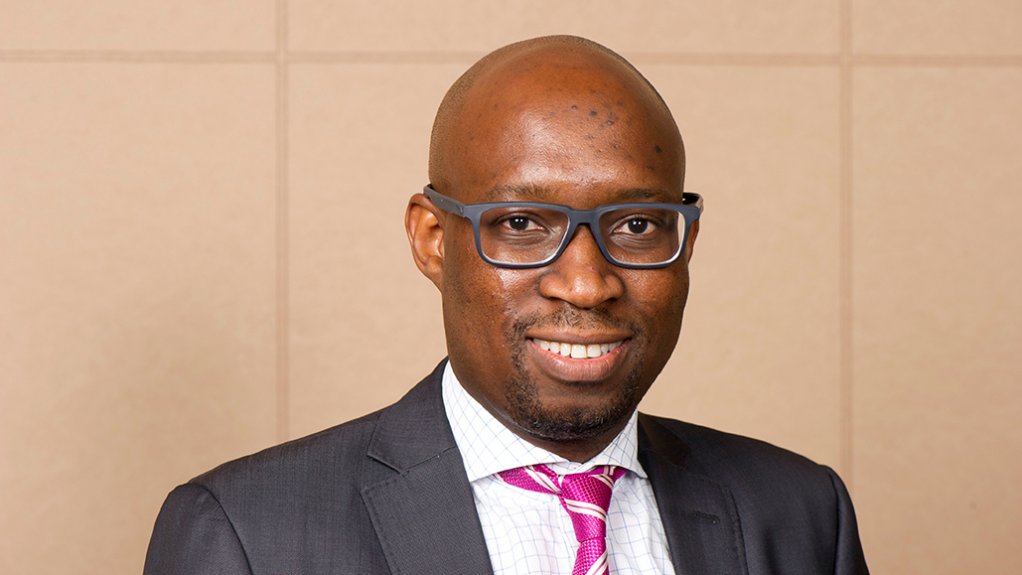 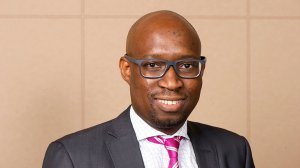 After fulfilling, in November 2019, all the conditions precedent to finally consummate the R165-million acquisition of valve manufacturer Dynamic Fluid Control (DFC) from Aveng the new black owners faced a true baptism of fire.

CEO and co-shareholder Tumi Tsehlo, who previously headed the South African Mint for eight years, reports that the business immediately slumped to its worst four-month performance in history – and that was before Covid-19 had even made its deadly appearance in South Africa.

The company’s well-equipped Benoni factory was struggling to meet order commitments and, by December, the backlog represented a full month’s worth of revenue.

“We had a sound market positioning and an impressive order book on paper, but all that was meaningless if we were not producing and were disappointing our customers.”

Tsehlo, who had “chased” the acquisition on behalf of Copaflo, an emerging black-owned industrial company, and had secured funding support from the Industrial Development Corporation (IDC) soon realised that DFC was, in reality, a “turnaround candidate” rather than a “well-oiled enterprise”.

The business, he tells Engineering News, had strong engineering and manufacturing credentials, as well as a well-respected and recognised portfolio of valve brands, serving the mining, industrial and water markets. It had also thrived as an owner-managed enterprise but had lost its way under the umbrella of a large corporate, which had declared it noncore in 2018.

To reinstall the previous customer-centric ethos, Tsehlo drew on a template already in place at another Copaflo entity, Fabchem Mining, which is the second-largest supplier of cable anchors in Southern Africa.

At Fabchem, CEO Freddy Mugeri had adopted the hands-on stance that an increasing number of black industrialists have come to recognise as more effective than the arms-length holding-company-type approach taken during early generation empowerment transactions.

That’s not to say the holding-company structure has been rejected by Copaflo, which still has aspirations to become a leading black-empowered owner of industrial assets. Nevertheless, it aims to achieve that goal by following a model whereby individual shareholders take direct day-to-day leadership and management responsibilities in these enterprises.

At DFC, Tsehlo has sought to apply this philosophy by taking over the responsibilities of CEO and by recruiting fellow shareholder, Mlu Cele, as COO.

Steps have also been taken to increase transparency so that DFC’s frontline customer-facing managers are not only aware of the company’s operational and financial challenges, but are able to influence the way in which these are overcome.

Besides new governance and executive structures, Tsehlo is now also chairing an extended leadership team of 30 people, which meets weekly to analyse ongoing problems and devise remedies. DFC employs about 310 people locally and a further 45 at wholly owned subsidiaries in Australia, Brazil, Finland and the US.

The results have been promising, notwithstanding the serious manufacturing and supply-chain disruptions that afflicted the business in the initial months that followed the South African government’s decision to implement a hard Covid-19 lockdown in March last year.

The order backlog has been reduced to about a half-a-week of revenue and Tsehlo believes DFC is beginning to re-establish trust with its key customers, as well as its international subsidiaries, which are heavily dependent on the performance of the South African factory.

Logistics remain challenging given the different approaches that government have taken to their Covid-19 lockdowns, but DFC is beginning to claw back market share, with the second half of 2020 being its best since 2017.

In 2021, Tsehlo is hoping the business can build on that momentum, despite indications that the South African economy may remain relatively weak, with sales expected to recover and exceed  2017 levels this year.

“We have the manufacturing capacity to grow even further, but our immediate focus is on ensuring that we deliver as promised.”

The soft domestic outlook is likely to mean the company will remain reliant on international orders and DFC is, thus, gearing up to continue serving those markets rather than seeking primarily to leverage its black-empowered status in the South African market.

“We aim to become the trusted first choice partner for industry, mining and utilities and municipalities – this is a global vision, not one confined to the South African context,” Tsehlo stresses, noting that DFC's valves are installed in mines in Mexico, Brazil, Russia and Canada and service the municipal water sectors in the US and Australia.

That said, he also wants DFC and Copaflo to become champions of South Africa’s reindustrialisation.

“This is very important. In the late 1990s South Africa fell into the trap of seeking the new economy and started shifting towards services. We de-industrialised rapidly and lost all the jobs-intensive manufacturing businesses. We are determined to be part of the wave that will reverse this trend.”