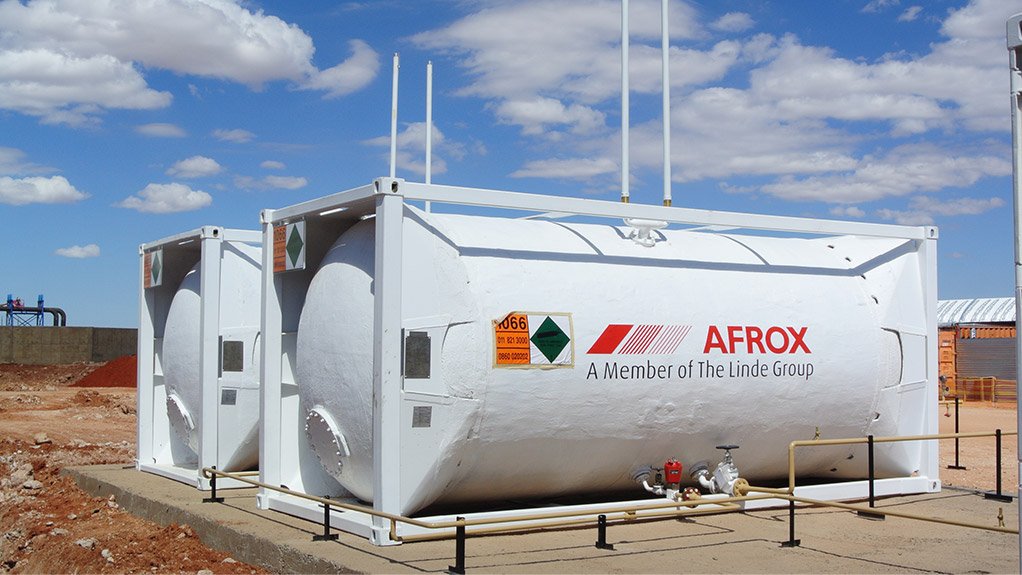 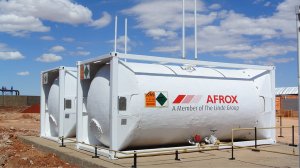 In an update to shareholders, the group said it had been awarded a R60-million, three-year contract extension to supply bulk liquid nitrogen, compressed and special gases and welding consumables to a South African oil refinery.

A R40-million, five-year contract extension for the supply of liquefied petroleum gas (LPG) and industrial gases to a Pretoria-based distributor had also been secured.

In addition, new five-year contracts to the value of R65-million were inked with distributors in Pretoria, Rustenburg and Kuruman for the supply of LPG, welding consumables and industrial gases.