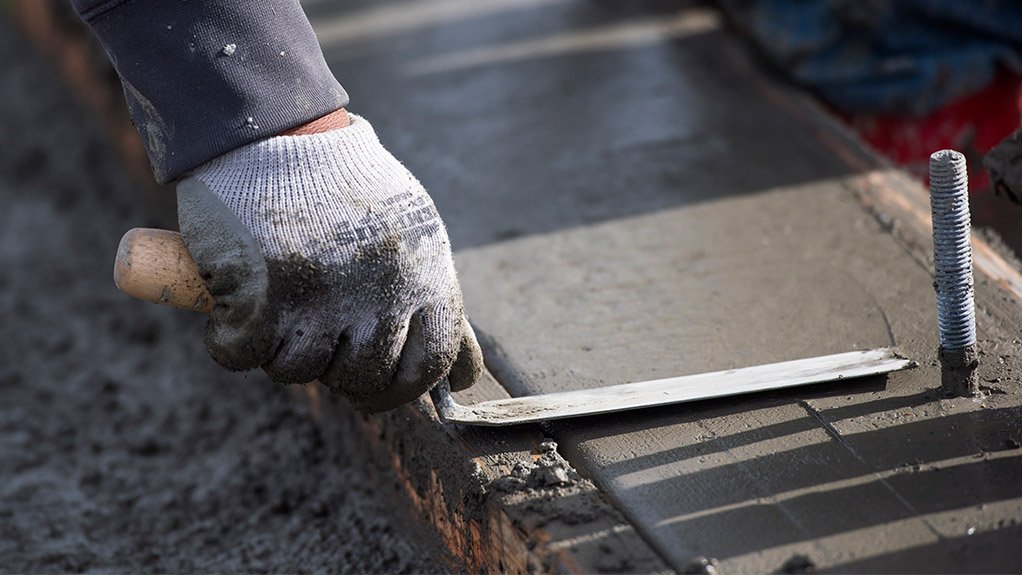 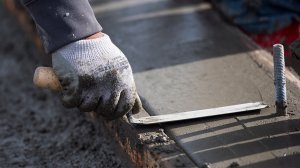 On a site visit with members of the media to its Ulco plant, in the Northern Cape, on Tuesday, he said the situation in the industry was “pretty dire”, adding that AfriSam’s proposed merger with fellow cement producer PPC would allow the two companies to gain a larger market share in the African market.

Two years after abandoning a first attempt at a merger, PPC and AfriSam in February again announced plans to merge. At the time, former PPC CEO Darryll Castle also highlighted the need for industry consolidation.

AfriSam acting CEO Rob Wessels said the proposed merger would be a “defensive merger”, owing to the oversupply of cement-based products.

Concerns have, however, been raised about whether the merger will be approved by the competition authorities, given PPC and AfriSam’s dominant positions in the South African cement market.

AfriSam’s Ulco plant is located about 80 km from Kimberley and includes a quarry, rotary kiln and packaging facility.