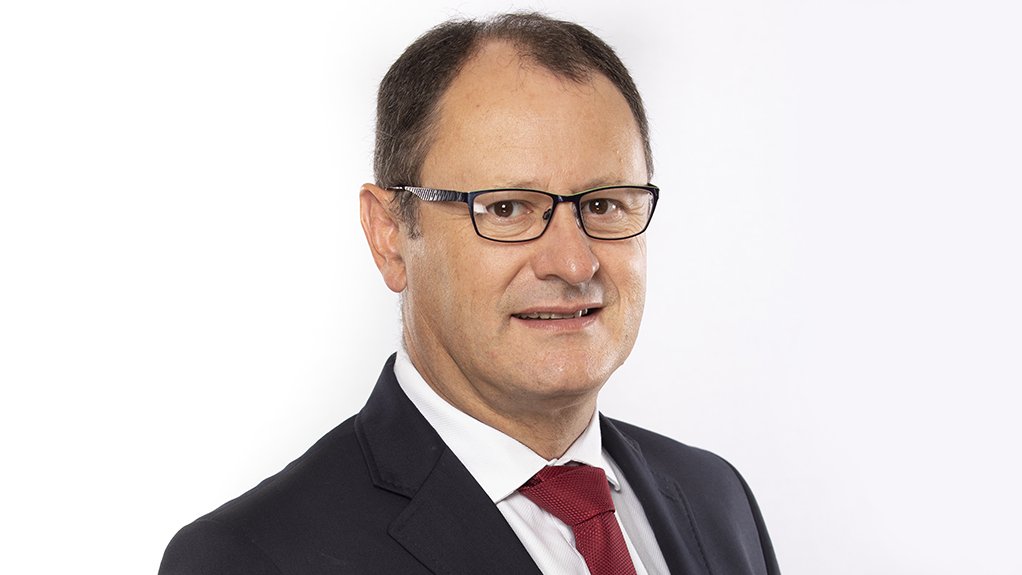 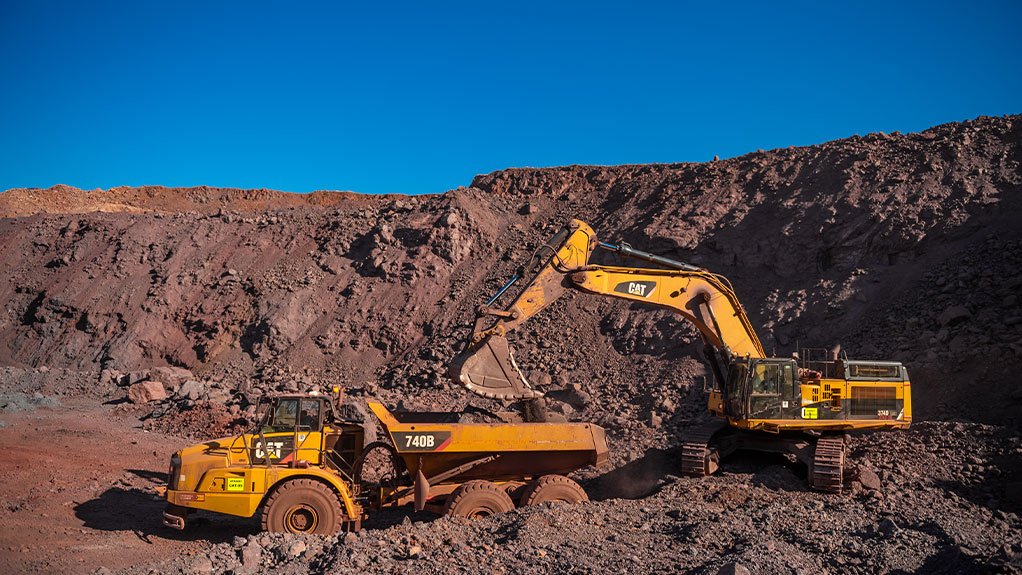 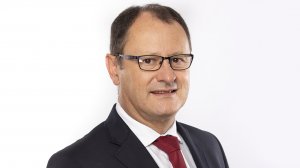 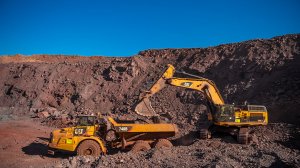 JSE-listed construction materials, industrial minerals and bulk commodities supplier Afrimat performed well in the financial year ended February 28, on the back of favourable iron-ore prices, an expeditious turnaround of the Nkomati anthracite project and a return to normal volumes in both the construction materials and industrial minerals segments.

All three of the company’s segments – construction materials, industrial minerals and bulk commodities – reported strong growth in the year under review.

Afrimat explains that the industrial minerals business delivered returns comparable to pre-Covid-19 volumes across all regions in which it supplies products, delivering an increase in operating profit of 70% year-on-year to R94-million.

The company says the acquisition of a feed lime business called Agri Lime has strengthened Afrimat’s footprint in the agricultural lime market.

Similarly, the construction materials segment reported pre-Covid-19-level volumes across all regions, delivering an increase in operating profit of 83% year-on-year to R192-million.

CEO Andries van Heerden attributes the segment’s growth to general volume recuperating after the passing of the worst of the pandemic, as well as a strong focus on operational efficiencies on the company’s part. He points out that construction activity remains below desired levels.

The group has a record of augmenting acquisitions as part of its diversification strategy.

The bulk commodities segment benefited from a strong iron-ore price in the reporting year, as well as contributions from its new mine, Jenkins, in the Northern Cape, which produces iron-ore for the domestic market.

The company is in the process of ramping up production at Jenkins.

Further, although the Nkomati anthracite operation, in Mpumalanga, made a loss for the first five months of the financial year under review, it turned into a profitable business from August 2021 onwards, recovering the majority of the losses.

Afrimat has optimised the Nkomati life-of-mine plan by opening two opencast pits and plans on starting underground operations as well.

The bulk commodities segment, comprising the Nkomati and Jenkins mines, as well as the Demaneng iron-ore mine, contributed 74% of the group’s overall operating profit. The segment posted an operating profit of R820-million, compared with R735-million in the prior financial year.

In the year under review, Afrimat undertook the first blast at the Driehoekspan iron-ore mine, which is poised to replace the Demaneng mine, in the Northern Cape, once it reaches the end of its life in three years’ time.

Driehoekspan, coupled with the Doornpan iron-ore deposit, both in the Northern Cape, have a combined mine life of more than 15 years.

Meanwhile, Afrimat expects its Gravenhage manganese project, in the Northern Cape, to start contributing revenue in the 2024 financial year. The company currently awaits the grant of a water-use licence. Afrimat is targeting 750 000 t/y of production intitially, ramping up to 1.5-million tonnes of manganese a year.

Commenting on the R250-million Phase 1 Glenover acquisition the company undertook at the end of 2021, Van Heerden mentions that the included vermiculite and rare earths mining right, as well as phosphate stockpiles, as part of the acquisition, positions Afrimat to enter new commodities for further diversification and sustainability.

The Glenover deposit, in Limpopo, was originally a phosphate mine with rare earths and vermiculite as by-products.

Although Afrimat has started selling phosphate from the stockpiles, Van Heerden confirms that it will take about a year’s time to get the mine back into production. Afrimat retains the right to acquire the shares of Glenover, including the mining right, as Phase 2 for a further R300-million. This option expires on November 10.