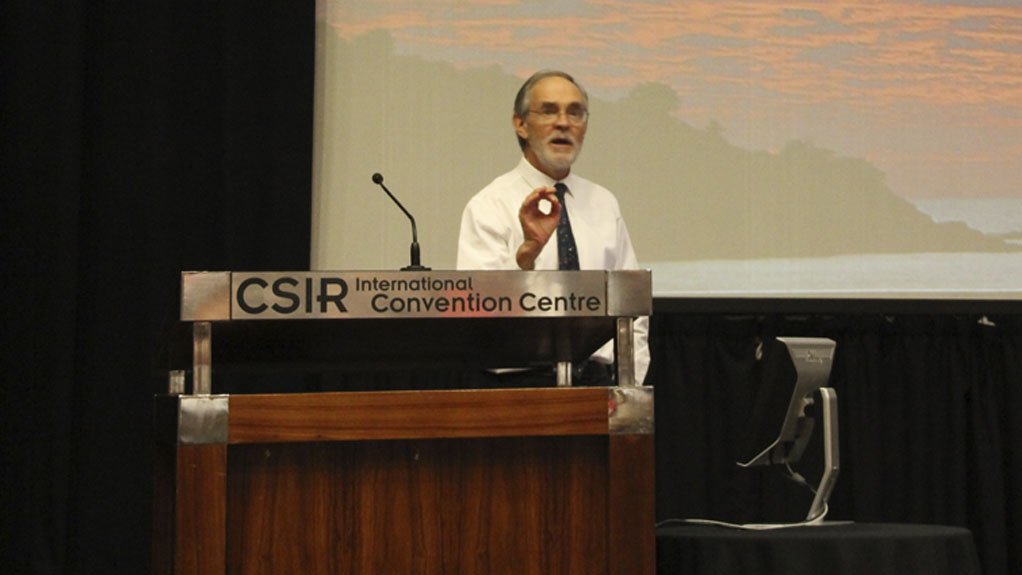 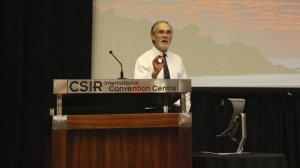 Following a sharp decline in construction activity during the second quarter of the year, induced by Covid-19 lockdown regulations, the Afrimat Construction Index (ACI) has staged a strong comeback in the third quarter, moving back to above the 100-mark level of the base period (the first quarter of 2001).

The ACI is a composite index of the level of activity within the South African building and construction sectors, compiled by economist Dr Roelof Botha on behalf of Afrimat.

During July to September, the ACI saw a 69.1% quarter-on-quarter change – marginally higher than the recovery of 66.1% in the gross domestic product (GDP).

Some good news is that the four-quarter average of the ACI has managed to remain above the base period level of 100.

After dropping to an unprecedented low of 68.6 in the second quarter of this year, the ACI recorded an index value of 115.9 in the third quarter.

According to Botha, the systematic lifting of most of the Covid-19-related lockdown regulations has led to a V-shaped recovery for most key sectors of the economy, including construction.

Botha believes that the discrepancy between the official value-added data and the retail and wholesale sales figures for construction and building materials is related to an underestimation of the size of informal construction activity in the country, particularly in rural areas and the outskirts of metropolitan municipalities.

“Fortunately, the worst of the pandemic-related setback that was suffered by the construction sector is now over,” he adds.

He notes that a number of significant growth drivers have appeared that promise to boost construction activity during 2021.

These include the fact that the prime overdraft rate has dropped to its lowest level in several decades, which has lowered the cost of capital formation by 30%.

Also, government’s new infrastructure drive, which includes 62 projects under the Sustained Infrastructure Programme (SIP), is expected to lead to a substantial increase in new jobs.

Another growth driver is a record export performance by the primary sectors of economic activity, namely agriculture and mining, which has ensured that South Africa enjoys balance of payments stability, which is also one of the reasons for the sustained recovery of the rand exchange rate.

Also, after being shrinking for nine successive months, the Absa Purchasing Managers’ Index (PMI) for the manufacturing sector has been above the neutral level of 50 since May.

At an index level of 60.9, the October PMI recorded its highest level in two decades.

Botha points out that most economists expect GDP growth of between 3% and 4% during 2021, which could provide the momentum required for sustained growth from 2022 onwards.

“In 2004, hardly anybody expected the South African economy to grow at around 5% per annum for the next four years.

“Part of the economic success prior to the financial crisis of 2008/09 was related to the low-cost housing drive under the Reconstruction and Development Programme and the country is now on the verge of another construction-led economic growth phase."

Botha is confident that the construction sector is busy laying the foundations for an exceptionally strong performance during 2021 and that the macro-economic dividends from National Treasury’s new growth plan will become visible next year.