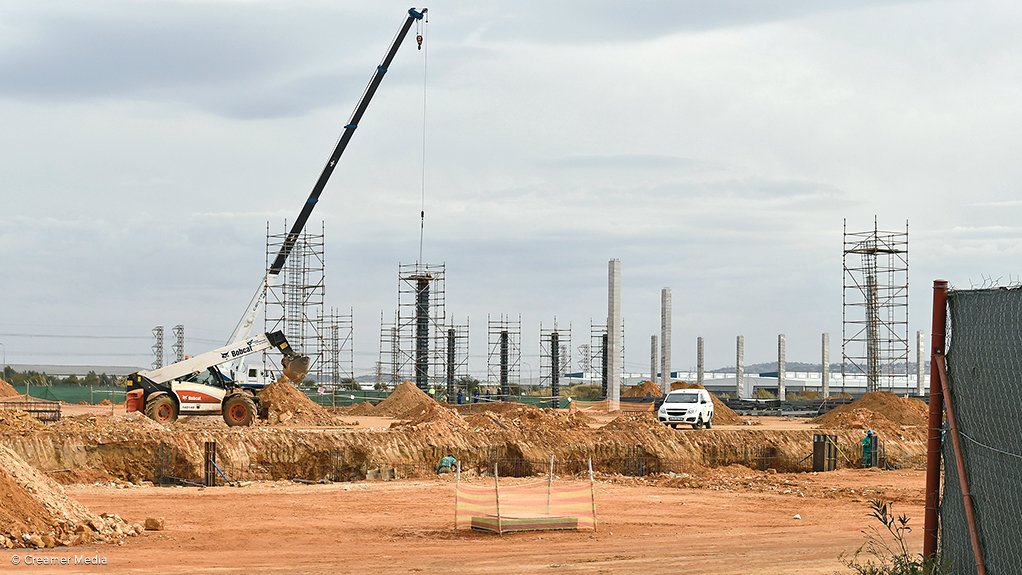 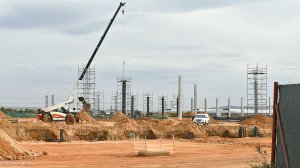 Although the Afrimat Construction Index (ACI) has marginally outperformed South Africa’s gross domestic product (GDP) growth rate during the first quarter of 2022 on a year-on-year basis, the index has returned to a trend of declining between each year’s fourth quarter and the first quarter of the following year, recording a drop of 3.5% in index value (from 118.8 to 114.7).

The ACI is a composite index of the level of activity within the building and construction sectors and is compiled by economist Dr Roelof Botha on behalf of Afrimat.

Botha says the lifting of most of the Covid-19 lockdown regulations resulted in a V-shaped recovery for most key sectors of the economy during the second half of 2020, including construction. Since then several sectors have fully recovered and progressed to a new phase of expansion, but construction sector activity remains subdued.

In fact, the only sub-indicator of the ACI that recorded positive growth between the fourth quarter of last year and the first quarter of 2022 was the value of wholesale sales of construction and building materials.

However, compared with the first quarter of last year, the picture is considerably more positive, with four of the nine sub-indicators recording positive growth, whilst two others were virtually unchanged (declines of less than 1%).

“Ever since the ACI recorded its highest level yet, namely 143.8 during the third quarter of 2016, a combination of high interest rates, low economic growth, State capture, public sector incompetence and high levels of violent crime have dampened activity in the country’s construction sector,” notes Botha.

Since the fourth quarter of last year, the worst performing sub-indicator was labour remuneration, which declined by more than 15%.

“However laudable the policy initiatives announced in this year’s State of the Nation Address and National Budget may be, these will essentially remain only promises unless the stated government objective of closer cooperation with the private sector is translated into active public-private partnerships,” says Botha.

“As long as the value of construction work represents only 4% of the country’s infrastructure project pipeline, new jobs will not be created at scale in the construction sector.”

According to Botha, one of the most serious obstacles to the further expansion of construction activity is related to the prevalence of intimidation, extortion and violence on construction sites, which “has reached crisis levels”.

The industry is also having to cope with higher interest rates.

A combination of global supply-side constraints and record high prices of energy commodities, especially oil, has fuelled the highest global inflation rates in more than 50 years.

“The negative impact of higher interest rates is already being felt in a decline, in real terms, of average house prices in South Africa, and also in the value of building plans passed by larger municipalities,” says Botha.

One positive aspect is the fact that South Africa’s public finances are in good shape, with the public debt/GDP ratio having stabilised.

Licence To Plant Hemp
Afrimat CEO Andries van Heerden says Afrimat is investing in a number of green initiatives, the most recent of which is the granting of a licence to plant hemp.

“This product is extremely versatile and is an excellent counterbalance to carbon emissions. Parts of the plant are also used to manufacture building blocks with a negative carbon footprint.”