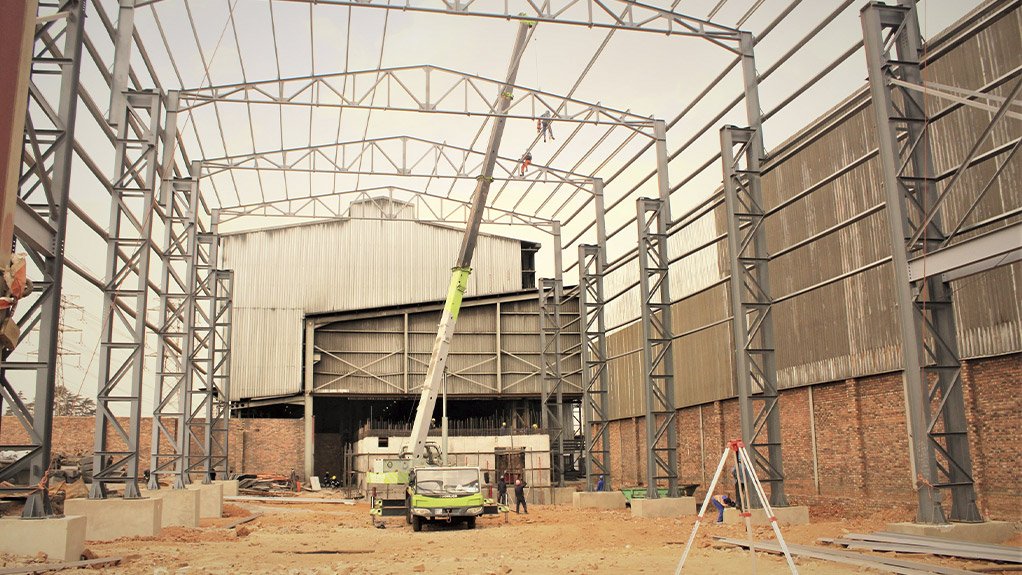 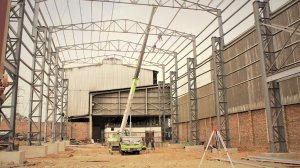 The Afrimat Construction Index (ACI) has staged a swift recovery from the Covid-19 induced slump that occurred during the second quarter of 2020, increasing by 74% within only two quarters.

Since then, however, progress has been muted, owing mainly to the sedate rollout of government’s infrastructure programme and a slowdown in commercial building.

The ACI is a composite index of activity levels within the building and construction sectors, and is compiled by economist Dr Roelof Botha on behalf of Afrimat.

According to the ACI report, an encouraging feature of the latest index is the continued sterling performances of the values of hardware retail sales and wholesale sales of construction materials, which are 60% and 55% higher, respectively, than in the base year (2011).

“These two key indicators of construction sector activity have also recorded real growth rates of 8% and 10%, respectively, since the fourth quarter of 2019 (pre-Covid-19).

“Two other indicators that are at higher levels than two years ago, are building material sales and employment in the construction sector.”

The report notes that it is also encouraging that a majority of the indicators recorded positive growth rates on both a quarter-on-quarter and year-on-year basis.

“Unfortunately, Statistics South Africa (Stats SA) data on value added by the construction sector remains well below pre-Covid-19 levels, in sharp contrast to all of the other indicators.

“This discrepancy suggests that Stats SA may be underestimating the contribution to construction activity made by the informal sector.”

According to Botha, the receding fourth wave of Covid-19 infections may pave the way for significantly higher levels of construction sector activity during the year.

“Unfortunately, the war in Ukraine has caused a spike in the oil price, which will continue to put pressure on domestic inflation and probably lead to more interest rate hikes by the South African Reserve Bank.”

Botha notes that the economy is still plagued by an absence of demand, with private sector credit extension remaining on a downward trajectory.

“Hopefully, the Monetary Policy Committee will realise that the current pressure on inflation is driven purely by cost-push factors that cannot be controlled by monetary policy and not over-react by returning to a stringent policy approach.”

Another point of concern is the continued delays in finalising public sector contracts for construction tenders, adds Botha.

One example is the backlog in procurement being experienced by the South African Roads Agency Limited.

“Unless government acts swiftly to make good on its repeated promises to remove unnecessary bureaucratic obstacles facing the private sector, the repair and expansion of the country’s infrastructure will continue to be stalled,” he warns.

On a positive note, Botha lauds a number of key policy initiatives announced in this year’s State of the Nation Address and National Budget, especially the lowering of the corporate tax rate, the stabilisation of the public debt­–gross domestic product ratio and the promised new emphasis on public-private partnerships in infrastructure-related projects.

“Against the background of an improvement in the country’s fiscal metrics, balance-of-payments stability and the stated government objective of closer cooperation with the private sector, further recovery of the construction sector may realistically be expected,” he says.

Botha notes that during the current fiscal year, public sector infrastructure expenditure has increased by 22%, with an increase of more than 11% earmarked in the 2022/23 fiscal year.

“The country’s construction sector stands to expand from these increases, with further gains for the ACI on the cards in 2022.”