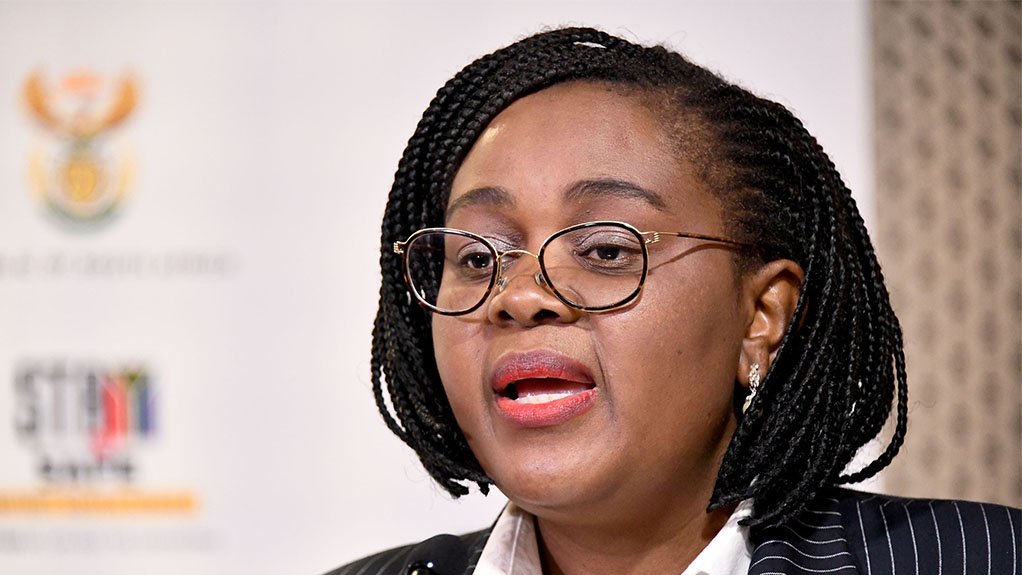 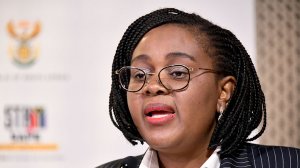 Trade union Solidarity and civil rights group AfriForum have announced that they will proceed with litigation against the Tourism Equity Fund (TEF) after having unfruitful talks with the Ministry.

Tourism Minister Mmamoloko Kubayi-Ngubane suspended the TEF’s activities on February 5 until discussions could be held with the organisations.

The R1.2-billion TEF was launched by the department on January 2, in partnership with the Small Enterprise Finance Agency, as a new financial support mechanism to stimulate investment and transformation in the tourism sector.

As a combination of grant funding, concessionary loans and debt finance, the fund caters to the specific needs of black-owned businesses to acquire equity, invest in new developments or expand existing developments.

Solidarity and AfriForum explained in a joint statement on February 17 that during a meeting between the parties this week, the department made no concessions despite the organisations having presented proposals and explanations regarding the consequences and implications of implementing the TEF.

The organisations questioned the legality, morality and transformative outcome of the qualification criteria for the fund, suggesting that it deviates from the provisions of the Broad-Based Black Economic Empowerment Act.

AfriForum campaigns head Monique Taute says the department is determined to continue on the road taken regardless of consequences and, instead of the department reaching out to businesses that are in distress, it was abusing the situation by using it as an opportunity to promote race-driven goals.

In a separate statement, the Minister reiterates that the fund seeks to aid commercially viable and sustainable, majority-black-owned tourism enterprises and facilitate the participation of targeted groups such as youth and women.

She points out that TEF is not a relief fund, but a transformation fund, and says the department will defend any action brought against it by AfriForum and Solidarity with regard to the criteria for the roll-out of the fund.

“We believe that those who know and understand the history of this country, need little convincing that redress is a necessary mechanism towards building a non-racial society, as mandated by the Constitution.

“Our ultimate goal as government, is to ensure that we successfully implement our vision of building a rapidly and inclusively growing tourism economy that is innovative and leverages on our heritage,” says Kubayi-Ngubane.