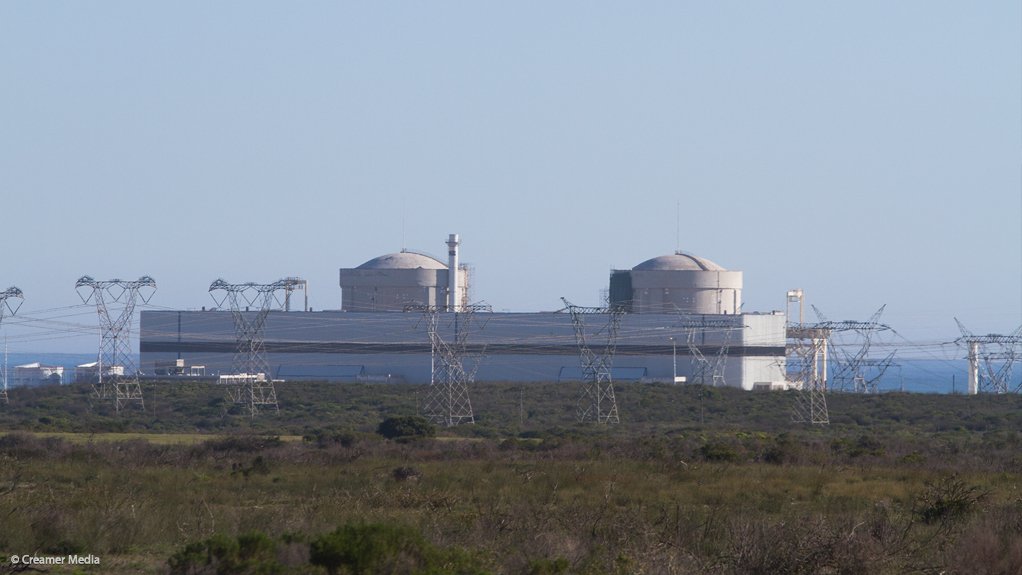 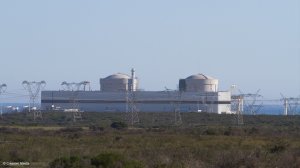 Eskom Holdings, the State utility that supplies 95% of South Africa’s power, is overhauling the continent’s sole nuclear plant with the aim of extending its lifespan by at least 20 years.

The revamp of the 1 860 MW Koeberg facility comes as Eskom struggles to produce enough electricity to meet demand and is grappling to address construction glitches and cost overruns at two new coal-fired power stations. The nuclear plant is one of the cheapest to operate in the utility’s fleet.

Koeberg “has been well-maintained over its 35-year history and hence only a relatively small number of large components require replacement,” Eskom said in an emailed reply to questions. “These replacements have been timed so they coincide with routine unit shutdowns for refueling and maintenance.”

Located on the Atlantic coast about 27 km north of Cape Town, Koeberg’s first unit was completed in 1984 and the second a year later. The plant would have been decommissioned in 2024, assuming it operated for 40 years.

Eskom said it began planning the overhaul in 2010, has committed the necessary funds and is implementing it in several stages. Water storage tanks used for refueling one of Koeberg’s units have already been installed, a new reactor vessel cover is being manufactured and the plant’s steam generators are scheduled to be replaced in 2021, it said. The utility didn’t specify how much it is spending.

The Koeberg plant has performed “exceptionally well,” delivering consistent power supply to the grid, and the cost of keeping it going is insignificant, Eskom CEO Phakamani Hadebe said in an interview on Tuesday.

Nuclear plants in other countries with similar designs to Koeberg, which operates pressurized water reactors, have secured approval to operate for 60 years and some are considering applying for a further 20-year extension, according to Eskom.

“Everything in the reactor with the exception of the reactor pressure vessel would be replaced as the lifetime is extended beyond 40 years,” he said.