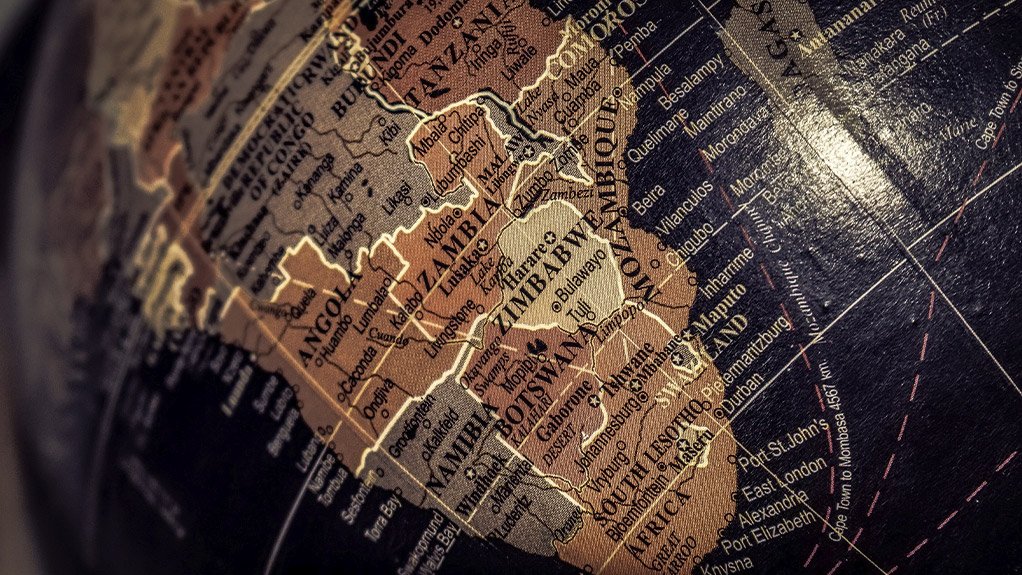 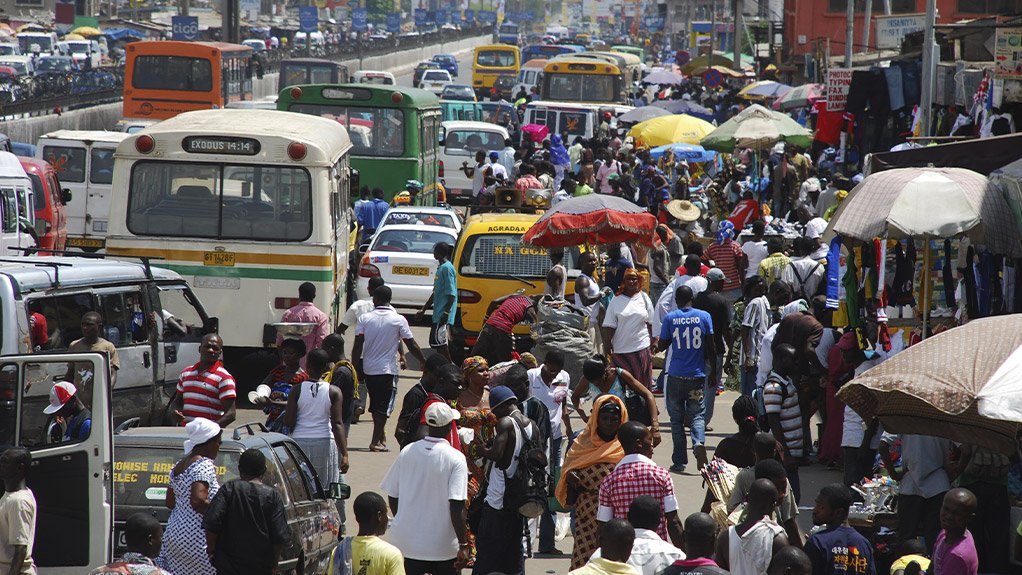 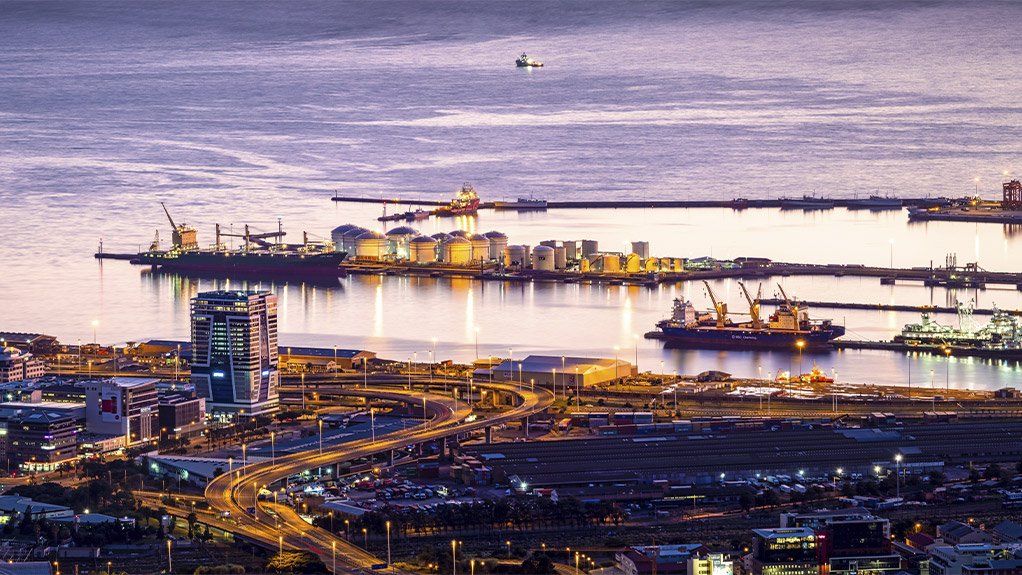 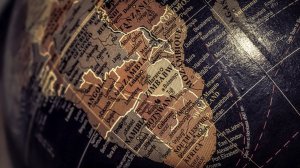 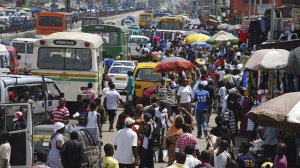 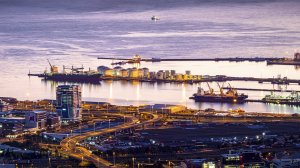 The FTAA, which had been in the process of being negotiated by 34 diverse countries of the Americas, failed in the final stretch, owing to the gradual diversion of negotiating attention from the FTAA towards the Doha Round. Another challenge to the FTAA was the major changes in the political governance and economic circumstances of countries in the western hemisphere in 2002, which changed the focus of key participants and altered the basis of consensus on which the FTAA negotiations had been conducted.

It has been stalled since early 2004 and unable to recover.

The CFTA, currently being negotiated by 55 African countries, is a positive inter-regional initiative intended by its architects to be the largest free trade zone globally, with a population of about 1.2-billion and a combined gross domestic product of $2.5-trillion.

Since its signing in March 2018, the agreement and its associated protocols and annexes have been open for country-level ratification. For the treaty to enter into force, a minimum of 22 countries must ratify it.

“It is important for African countries to recognise that signing a trade pact is not the same as achieving free trade,” Disenyana notes.

Lessons to be Learned

Disenyana mentions four lessons that the CFTA should learn from the FTAA to ensure that the agreement is successful.

Firstly, for the CFTA to be successful, there must be a consistent unity of vision on the objective and finality of a continental agreement among the major economies in the region, namely, Egypt, Kenya, Nigeria and South Africa.

It was after the unity of vision between the US and Brazil disappeared that the FTAA negotiations stalled and were unable to recover.

Secondly, the CFTA negotiating agenda should not be overly ambitious, or this may derail the process. If South Africa and other major economies in the region were to insist on an ambitious agreement, then the alternative to the CFTA in the first instance might be a staggered approach.

An integral component of the CFTA would then consist of a strong trade capacity building programme, much like the Hemispheric Cooperation Programme of the FTAA. This programme would be designed to assist those less advanced economies in reaching the necessary levels of institutional sophistication that would allow them to assume the new FTAA disciplines.

Thirdly, for the CFTA negotiations to succeed there should be minimal distraction from outside or other negotiating efforts. The FTAA negotiations proceeded at a rapid pace until the Doha Development Round was launched and attention was diverted between negotiating arenas.

“This became even more apparent after the US obtained the Trade Promotion Authority in 2002 and began to seriously engage in bilateral trade agreements,” Disenyana points out.

He mentions that, it was clear in the western hemisphere that the amount of human resources required for multiple negotiations was much greater and the attention was subsequently less than would otherwise be the case. Capacity-building efforts to train and support trade negotiators would be particularly important for negotiations to succeed, given the diversity of economies in Africa.

For this reason, a standstill agreement at the outset to cease negotiating other regional trade agreements during the period of the CFTA discussions would be strongly desirable.

Further, a clause similar to what was agreed in the FTAA should be included at the outset in the negotiating principles of the CFTA in order to clarify the status of existing or previously negotiated trade agreements and their relationship to a future region-wide agreement.

Lastly, one of the most unique aspects of the FTAA was the creation of a Committee on Civil Society. This created the platform for civil society to make submissions to the negotiating process. A Business Forum was also established in order to allow for the business community to meet and to provide recommendations. The proposed African Business Council and African Trade Forum as part of the governance structure would serve to inspire the outreach efforts of the CFTA.

Moreover, Disenyana points out that, the CFTA undertaking, owing to its great uniqueness and its large number of participants, will face a considerable number of challenges that are much larger than those that a more reduced group of countries would have been able to face and possibly overcome.

The FTAA experience has shown that without a united vision among key economies and without a balanced agreement that addresses the issue of differences in the levels of development and size of economies of the region, through various provisions and mechanisms, a trade agreement is as good as dead.

African governments do not have to repeat the same mistake, Disenyana advises.