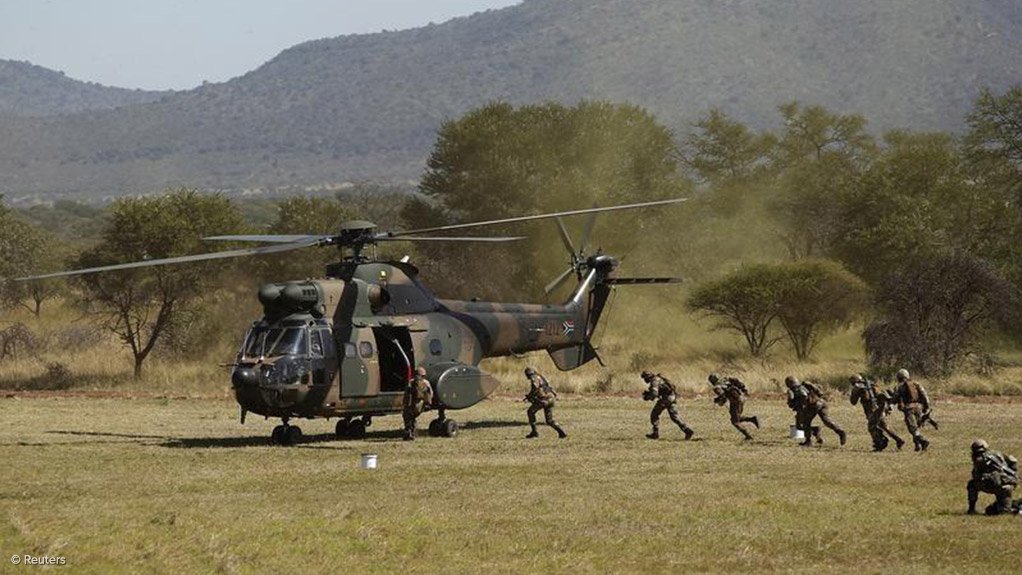 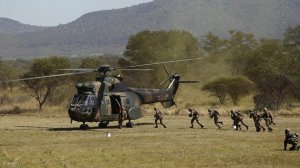 African countries should cooperate more in defence, including defence technology and the defence industry, in order to strengthen the continent's sovereignty, peace and development. So argued South African defence acquisitions, disposals and research and development agency Armscor board chairperson, retired South African Navy Vice Admiral Johannes Mudimu, in his opening address at the Land Forces Africa 2015 conference and exhibition in Pretoria on Monday.

"I stand before you against a background of a troubled Africa," he told the assembled delegates. He cited major terrorist attacks in a number of African countries in recent months and days, including in Egypt, Kenya and Tunisia. He noted there had been attacks on government officials, members of the security forces and civilians.

He also cited, as an example of a different kind of problem, the current instability in Lesotho. He noted that it had been thought that this problem had been overcome; however, the former head of the country's army had recently been killed (in unclear circumstances). "Is this the Africa we want?"

He pointed out that technology was essential for development. Africa had to learn how to develop defence technology and produce civilian spin-offs. The ultimate objective is "an Africa of hope and development", he affirmed. "Together we can give our people a better future."

In answer to a question, Mudimu suggested that pan-African defence collaboration could start with each country carrying out a survey of its indigenous defence capabilities (especially in terms of technology and industry) and what it could offer to cooperative projects. "Have we done this sort of analysis in Africa?" he queried. This would also establish what capability gaps existed on the continent. This, in turn, could lead to the identification of the best international (non-African) partners to work with to fill these gaps.

"The opportunity around interoperability ... requires inter-State and multinational mechanisms for us to really make an impact on the continent," observed Armscor CEO Kevin Wakefield in his address. "Just imagine if African States collaborate, for example, about buying military technology."

Such collaboration would greatly increase African buying power and provide African countries with the muscle to negotiate the establishment of assembly lines and production facilities on the continent. Creating supply chains across the continent would bring logistical benefits.

The aim should be non-competitive collaboration. But there were, cautioned Wakefield, a number of questions that had to be answered first. "How do we collaborate? Through investments? The provision of services? How do we avoid externalising [outside Africa] all our wealth and all our intellectual property? ... It can be done. It has been done elsewhere." But there remain lots of challenges, including financial ones.

The aim is to create an African defence industry that is a leader and that creates jobs across the continent. This will require cooperation with industries outside the continent. How will this be done, to develop the local industry, is a key question. "Africa will always collaborate with the rest of the world," he assured. "But it is what form of collaboration we entertain," that is important -- it has to be a form that does not externalise the results of Africa's efforts.