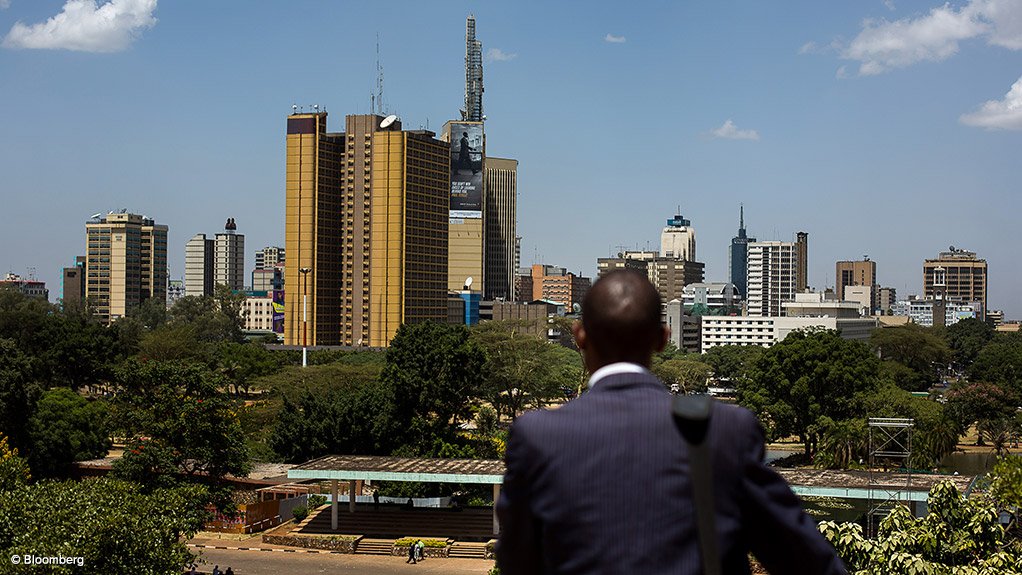 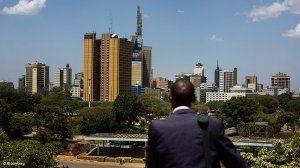 Despite the Covid-19 pandemic, new-vehicle sales in sub-Saharan Africa can grow from around 100 000 a year, outside South Africa, to around two-million a year in the next 15 years – and this is a “very, very conservative” estimate, says African Association of Automotive Manufacturers (AAAM) CEO Dave Coffey.

“I think there is an opportunity coming out of this in that around the world, organisations may want to diversify their sourcing.

What is also important, is that used cars occupy more than 80% of vehicle sales in Africa.

“I see this high percentage of used cars as an opportunity, because we come off such a low base of new-vehicle sales, that even in the post Covid-19 environment new-car sales will grow in the right automotive ecosystem,” notes Coffey.

A big part of the AAAM’s current focus is to create this “right automotive ecosystem”.

To do this, there are a number of key policy drivers that must be addressed in Africa’s automotive markets, says Coffey.

“There are many facts out there that show there is great opportunity in Africa, from a growing population to a growing middle-class to growing gross domestic product.

“In Africa we have a median age of under twenty, whereas in Europe this is in the forties. And I do want to mention the motorisation rate. There is low vehicle density [in Africa], at 42 vehicles per 1 000 inhabitants. This is substantially lower than the global average of 180. America is on 830 and Europe is about 580.

“So, there is huge opportunity for growth and job creation, as long as there are effective automotive ecosystems.”

Key Drivers
It is absolutely critical that an African country wishing to start up an automotive assembly and sizeable new-car sales industry has the political will to introduce an effective automotive policy, says Coffey.

“That is the starting point. And this is where I applaud the Ghanaian government for approving their Customs Amendment Bill in Parliament in March this year.”

As used cars occupy more than 80% of vehicle sales in Africa, there is an ageing fleet in the heart of Africa, notes Coffey.

“This results in safety challenges where Africa has the highest per capita road fatalities in the world. According to the World Health Organisation this is expected to increase by 112% by 2030.

“Reducing second-hand and grey-vehicle imports are key to driving new-vehicle demand. Africa is used as a dumping ground for used vehicles. So, limiting or managing second-hand vehicles is important to ensure safety and to support the manufacturing and assembly of vehicles.”

“However, it is important that we, over time, move towards creating a second-hand car market from the sale of new vehicles.”

“Investors need confidence. A stable regulatory framework is, therefore, required, and where applicable, certain aspects need to be passed into law.”

“It’s important that asset-based vehicle finance is introduced, as new vehicles must be affordable.

“It is pointless going in there and having all the policies and developing the ecosystems and people can’t afford the vehicles. We need to work with financing institutions to bring affordable financing to the market.”

Other drivers for developing an auto policy and effective industrialisation involve more conventional investment drives and incentives, with “clear criteria” for auto makers to register and enjoy the benefits of an auto policy.

“We need to avoid those that are not serious about the real industrialisation in Africa,” he adds. “To that point the assembler should be an original equipment manufacturer (OEM, or vehicle manufacturer), or supported by an OEM, thus enabling technology transfer and competitiveness.”

Skills, Components
Coffey says the AAAM is currently working on two programmes with Ghana as this country gears up to establish its own vehicle assembly network.

“We launched a skills working group with the members of AAAM, with the OEMs and component manufacturers, where we are busy identifying their priority skills requirements when investing in African countries.

“These skills requirements, along with existing skills development material, will be explored as the framework to harmonise vocational automotive programmes across Africa.”

The other programme is component manufacturing, says Coffey.

“Naacam has created a value-chain analysis for specific aftermarket components, with the manufacturing processes and raw materials having been identified.”

Coffey says a number of tier one and tier two companies have expressed interest in investing in Africa, with AAAM viewing the aftermarket as a “very good place to start”.

He says it is possible to create matches between tier one and tier two manufacturers and African firms with existing manufacturing capabilities, even if these firms may not be active in the automotive sector but rather, for example, in agriculture.

“Let’s create the match, let’s create a joint venture where skills can be transferred and they can be brought into the auto sector.”

Other challenges that need engagement with African governments as new automotive industries are developed include infrastructure, the quality and standard of fuel, as well as foreign exchange to fund imports.

Coffey says the AAAM is working with Ghana, Nigeria, Kenya and Ethiopia to look at the establishment of auto sectors in these countries.

“Egypt is busy with the approval of an auto policy which will be in Parliament soon,” says Coffey.