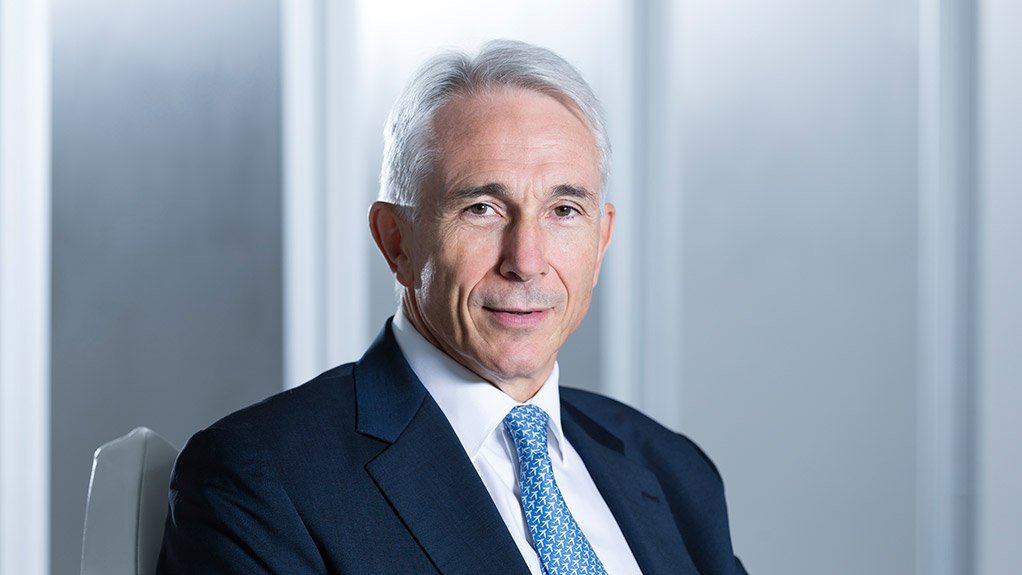 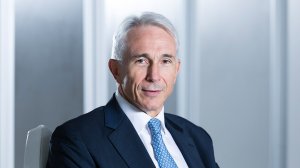 African countries seem to be coming around to a global scheme to offset carbon emissions in the aviation industry, Tony Tyler, CEO of the International Air Transport Association (Iata), told Fin24 on Wednesday.

“In the past a lot of African countries were anxious and concerned about such a carbon reduction scheme, but it appears that they are seeing the merits it could bring,” Tyler said at the global summit of the International Transport Forum taking place in Leipzig, Germany this week.

“Of course they realise this would not be an easy process, but I am positive about the momentum I am seeing among African states in this regard. There is a sort of a consensus starting to emerge, while areas where there are no consensus are also becoming clearer.”

Africa most vulnerable to impact of climate change

Michael Gill, executive director of the Air Transport Action Group and responsible for Iata’s environmental work, told Fin24 at the summit that African countries are actually the most vulnerable in terms of the impact of climate change. That is why it is so important for them to understand the need to realise that aviation leads to economic growth, but that it must be done in a balanced and sustainable manner.

A new report by Iata on the benefits of aviation beyond borders has found that air transport in Africa supports 6.8 million jobs and contributes $72.5bn to the gross domestic product of the continent.

It is estimated that Africa’s share of the global air passenger traffic was just 2.3% by 2014.

Tyler emphasised that climate change is one of the key challenges in the world today.

“While the Paris Agreement was a milestone for dealing with the issue, it did not include the two international modes of transport, namely international aviation and shipping,” he explained.

“Delegates understood that the International Civil Aviation Organisation (Icao) had made significant progress on dealing with aviation emissions.”

Tyler said the work done by Iaco comes to fruition this year, and he appealed governments to help deliver a global agreement on aviation and climate change at Icao’s assembly in September.

“Aviation provides a vital engine for the global economy. We fly a third of world trade by value. We transport over half of international tourists,” said Tyler.

“It is with this in mind that a well-designed global offsetting scheme will help us to balance our climate responsibilities with a pragmatic, simple and cost-effective international solution.”

- Fin24 is a guest of the International Transport Forum at its global summit in Leipzig.