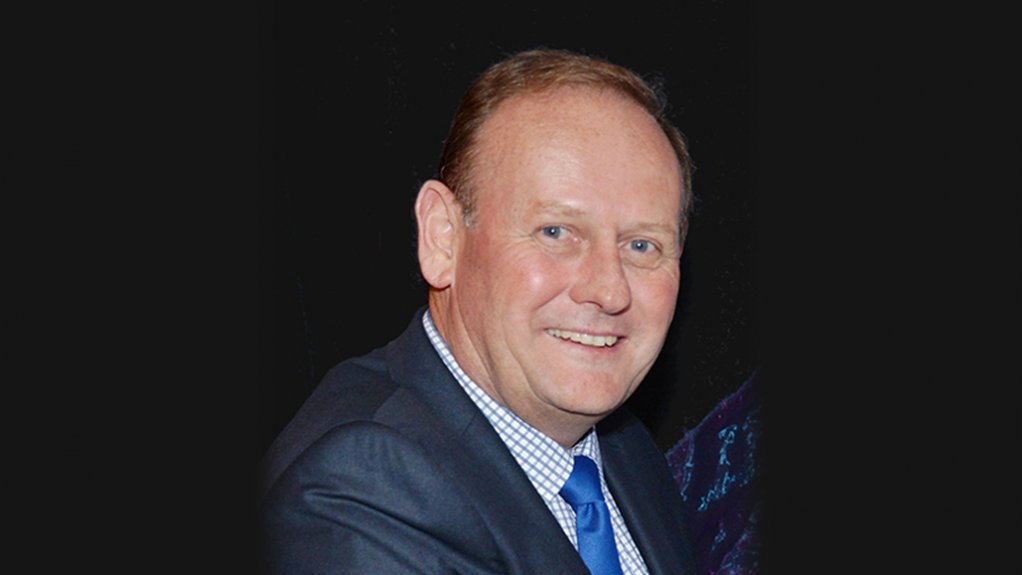 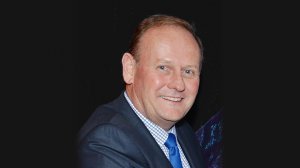 The Africa Continental Free Trade Agreement (AfCFTA) which was finalised at a virtual African Union (AU) summit in December, is an important milestone for the realisation of the African Association of Automotive Manufacturers’ (AAAM’s) vision, says the association in a statement.

This vision is one of building a successful automotive ecosystem that will lead to a sustainable industry that creates significant jobs, while assisting in the industrialisation of the automotive sector in Africa.

The AAAM says it applauds the AU for pioneering and launching the AfCFTA on January 1.

“This will ultimately become the world’s largest free trade bloc covering a market of more than 1.3-billion people and up to $3-trillion dollars in gross domestic product, with the potential of increasing intra Africa trade by over 50%.

“The establishment of the AfCFTA is necessary and opportune, considering the unprecedented population growth on the continent, the high proportion of youth and the growing middle class.”

The secretariat of AfCFTA has the unique opportunity of shaping a continental automotive policy with countries that are willing to participate in the industrialisation of the auto sector, notes AAAM CEO Dave Coffey.

“This growth requires the implementation of progressive automotive policies and ecosystems across the continent, where hub countries in regions will assemble vehicles, supported by surrounding economies sharing in the value chain,” explains Coffey.

“Ultimately regional markets will trade vehicles and components. Country and regional partnerships are not new to the development of the auto industry around the world.”

Coffey says it is anticipated that the rules of origin for the automotive industry will be concluded by the middle of this year.

“Effective industrialisation is fundamental to the journey of becoming competitive and to the subsequent liberalisation of tariffs across Africa,” he adds. “AfCFTA will provide the scale that is required for industrial competitiveness.”