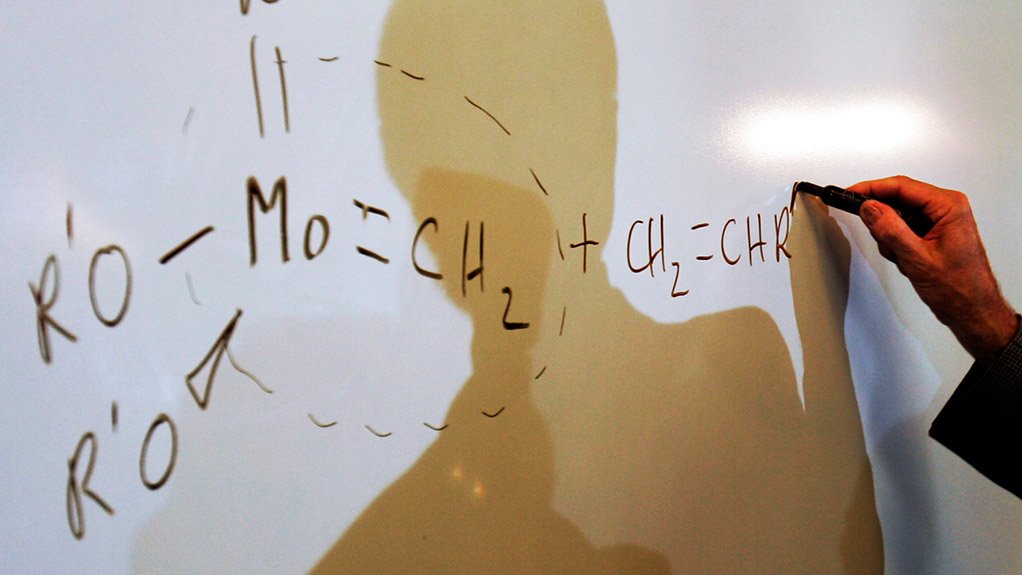 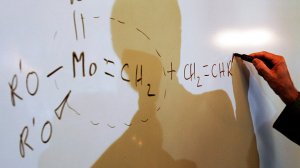 The African Development Bank (AfDB) would invest $45-million, in the form of a grant, to initiate the development of a $154.2-million multinational science, innovation and technology Pan African University (PAU) project.

The five-year project would see the establishment of a regional university structured thematically within existing institutions across five countries representing the East, West, Central, North and Southern African regions.

“Africa has been slow to develop its science and technology sectors and commercialise its innovations,” AfDB human development department director Agnes Soucat said, adding that the PAU would enhance the continent’s competitiveness and growth through the creation of high-quality higher education and research capabilities.

The best African university currently had a ranking of 113 globally, with only four – all of which were based in South Africa – of the 400 top universities worldwide on the continent.

Africa also produced only 1.1% of world scientific knowledge, despite accounting for 13.4% of the global population.

According to the AfDB’s project appraisal report, African countries hosted 35 scientists and engineers per one-million inhabitants, compared with 168 in Brazil, 2 457 in Europe and 4 103 in the US.

The lack of “high profile” institutions in the fields of science, technology, engineering and mathematics also resulted in 260 000 tertiary students from sub-Saharan Africa studying abroad.

As the first three institutes were established, the PAU aimed to enrol, during the first five years, 1 064 students in masters’ programmes and 486 in PhD programmes, and award an estimated 794 Master’s degrees and 231 PhD degrees.

The first institutes would be launched in East Africa at Kenya’s Jomo Kenyatta University of Agriculture and Technology, hosting the basic sciences, technology and innovation programme; in Central Africa at Cameroon’s University of Yaoundé II, which would represent the governance, humanities and social sciences programme; and, in Nigeria, at the University of Ibadan, under the programme earth and life sciences, health and agriculture.

Algeria would potentially host the fourth institute under the programme water and energy science, including climate change, on behalf of North Africa, while the host country to represent Southern Africa and the space sciences programme had yet to be selected.

“Thousands of students all over Africa will benefit from this project. This is truly an amazing regional effort to help African universities achieve world-class status,” Soucat said.

The African Union Commission, the countries hosting the PAU institutes and the Lead Thematic Partners would provide the balance of funding required for the PAU project, the appraisal report said.