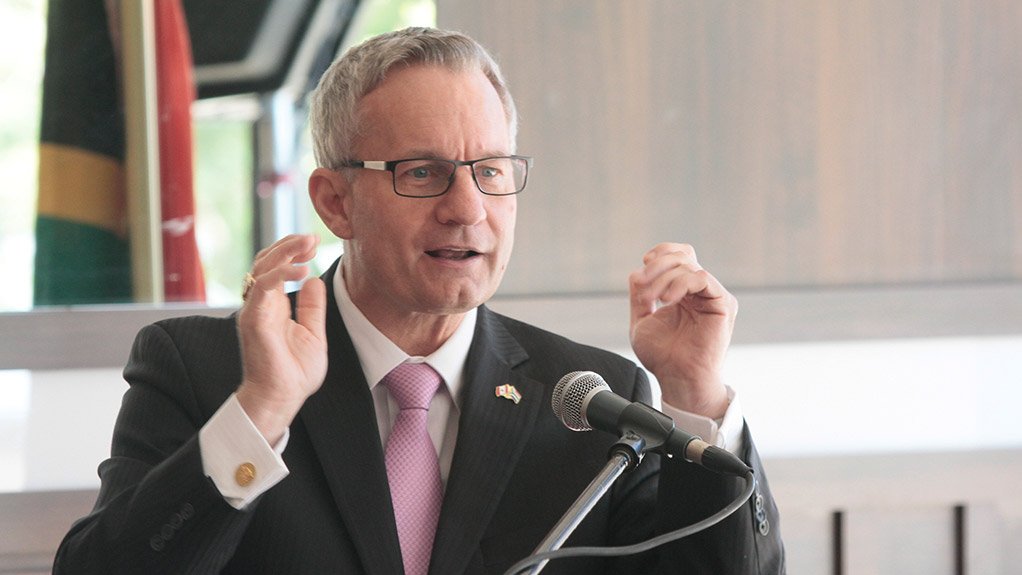 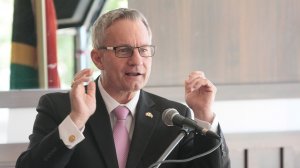 Canada, which generates over 77% of its electricity from renewable-energy sources, has a lot to offer African countries in terms of technical skills and expertise in the renewable-energy space, Canadian Minister of International Trade Ed Fast said on Tuesday.

He stated that Canadian companies had the experience and technical skills to help sub-Saharan African countries develop their renewable-energy sectors.

Fast, who is leading leading a Southern African-focused trade delegation of Canadian companies active in the extractives and energy sectors, was in Cape Town for the launch of SkyPower Cares, the corporate social responsibility (CSR) initiative of SkyPower – a Canadian developer of solar photovoltaic projects.

He pointed out that Canada, endowed with mountains and plentiful water sources, relied heavily on hydroelectric power for its electricity. This was in contrast to South Africa’s sharper focus on sun and wind, neither of which were abundant in Canada.

Fast stressed that countries would not have dynamic growth without affordable and clean sources of energy.

He further indicated that South Africa had already commissioned enough renewable energy to equate to a sizeable coal-fired power station.

Davies said the country’s “ambitious” renewable-energy procurement programme had been set up to avert "catastrophic climate change", but was also important in supporting manufacturing and job creation.

The durable and portable lights will provide the children with over four hours of safe lighting each evening to enable them to study during the dark evening hours.

“Education is our future. This fits with Canada’s long-standing commitment to ensuring girls, boys and youth have access to quality basic education,” said Fast.

SkyPower president and CEO Kerry Adler added that he hoped the CSR initiative would spark similar projects in Africa.

“This inaugural contribution is just the beginning. Our vision is to inspire and encourage other caring corporations and individuals to help us make a difference for schoolchildren in unelectrified communities worldwide and help them break the cycle of poverty through personal empowerment.”

In Africa’s rural areas, about 600-million people live without access to electricity and often rely on highly flammable, expensive and polluting kerosene lanterns as a source of light.